Workshop:
Penguins of the Falkland Islands 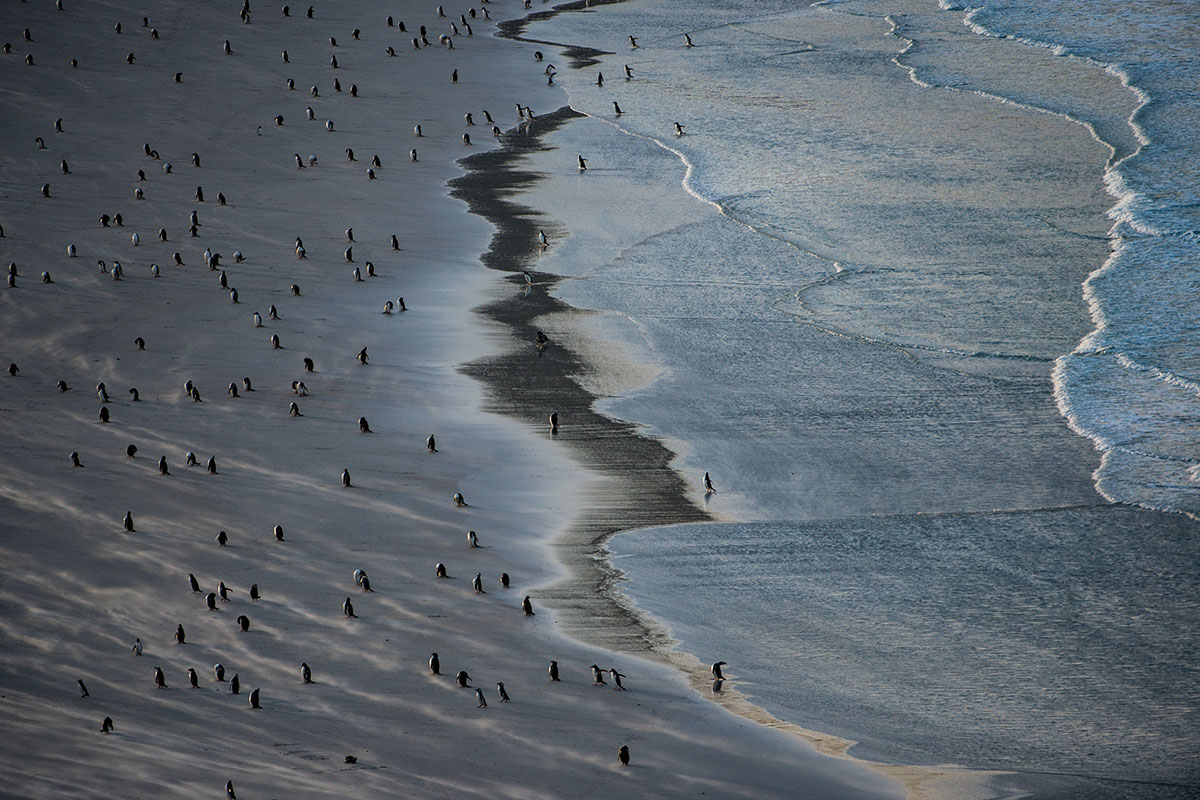 Across the southern hemisphere many of the seventeen species of penguins are “threatened” or “vulnerable.” These scientific terms suggest a future at risk.

Despite numerous evolutionary traits that permit these beautiful animals to thrive in some of the world’s most challenging marine environments, climate change tends to affect indicator species like the penguin whose existence ebbs and flows so intimately with nature’s responsive rhythms. As a species so inherently adapted to the environment in which they live, penguins visibly suffer and show the first warning signs of a compromised natural system.

Where their breeding strongholds persist—from rocky outcrops and icebergs to sand dunes and beaches—we need to protect their home increasing the likelihood of survival.

The opportunity to witness a colony of penguins might be enough to engage with this workshop, but more than that, this experience will extend the invite for participants to actively engage in putting their images to work.

What is Conservation Photography? 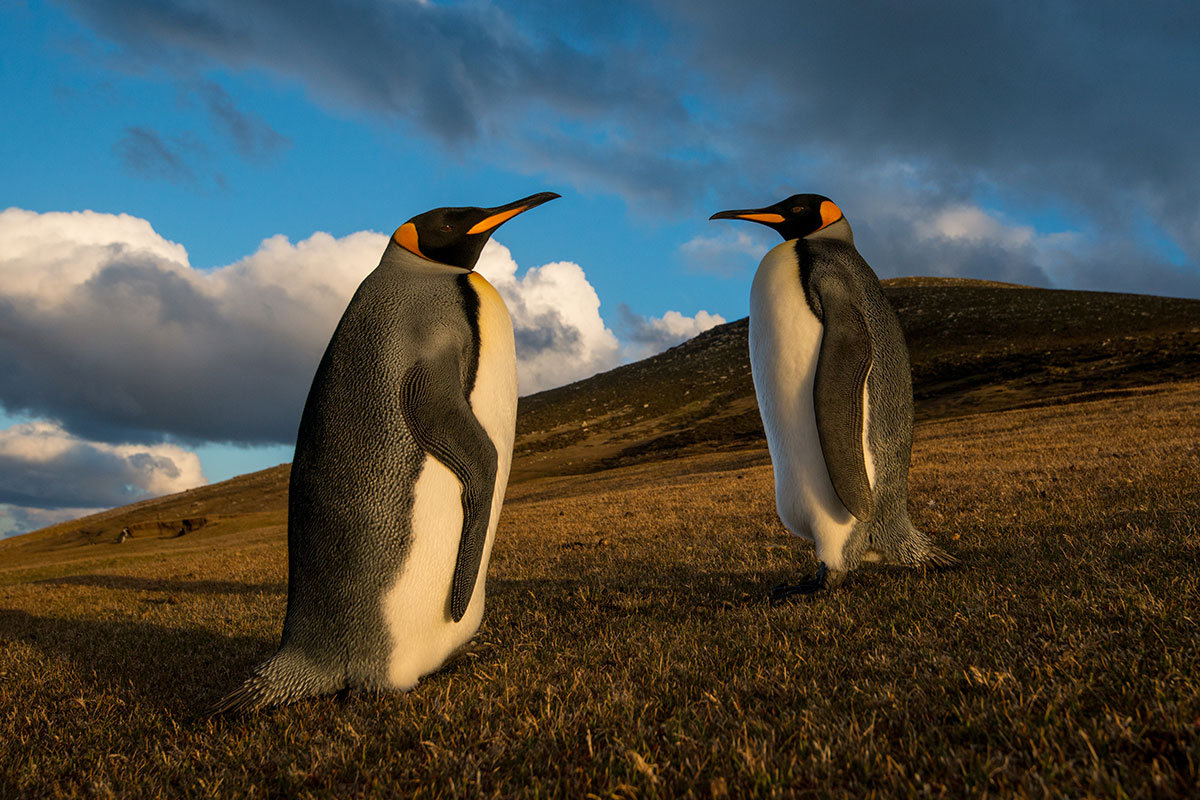 It’s What You Do With Your Images That Really Matters

Skilled photographers the world over have long been using the camera to document wildlife and landscapes but more recently there has been a wave of interest in using these skills to document the relationship between humanity and our natural planet. Looking through the lens with a heightened sense of awareness for our ecological footprint provides enriching experiences to elevate your photography.

In short, conservation photographers “put their images to work.”

You can learn more about conservation photography in a widely viewed documentary made for the International League of Conservation Photographers (iLCP) here.

This documentary film was inspired by “Conservation Photography”, a thesis authored by Carlton Ward, Jr. 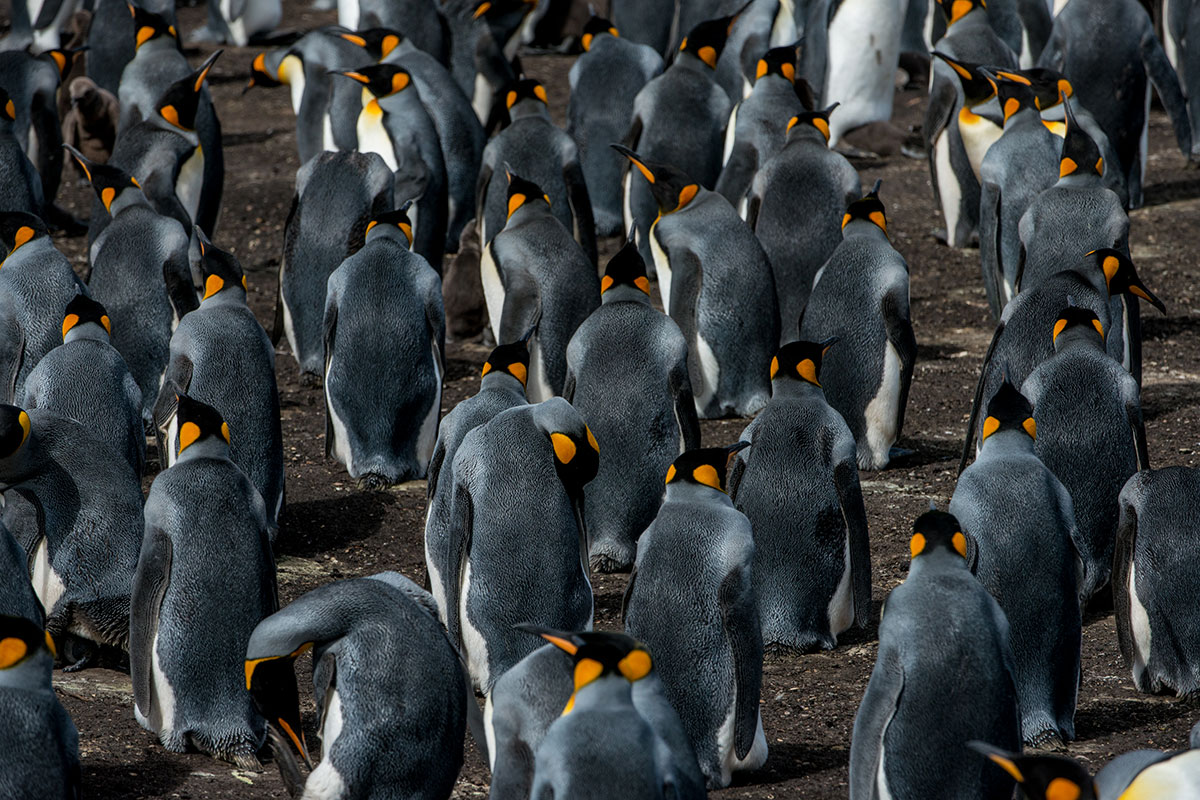 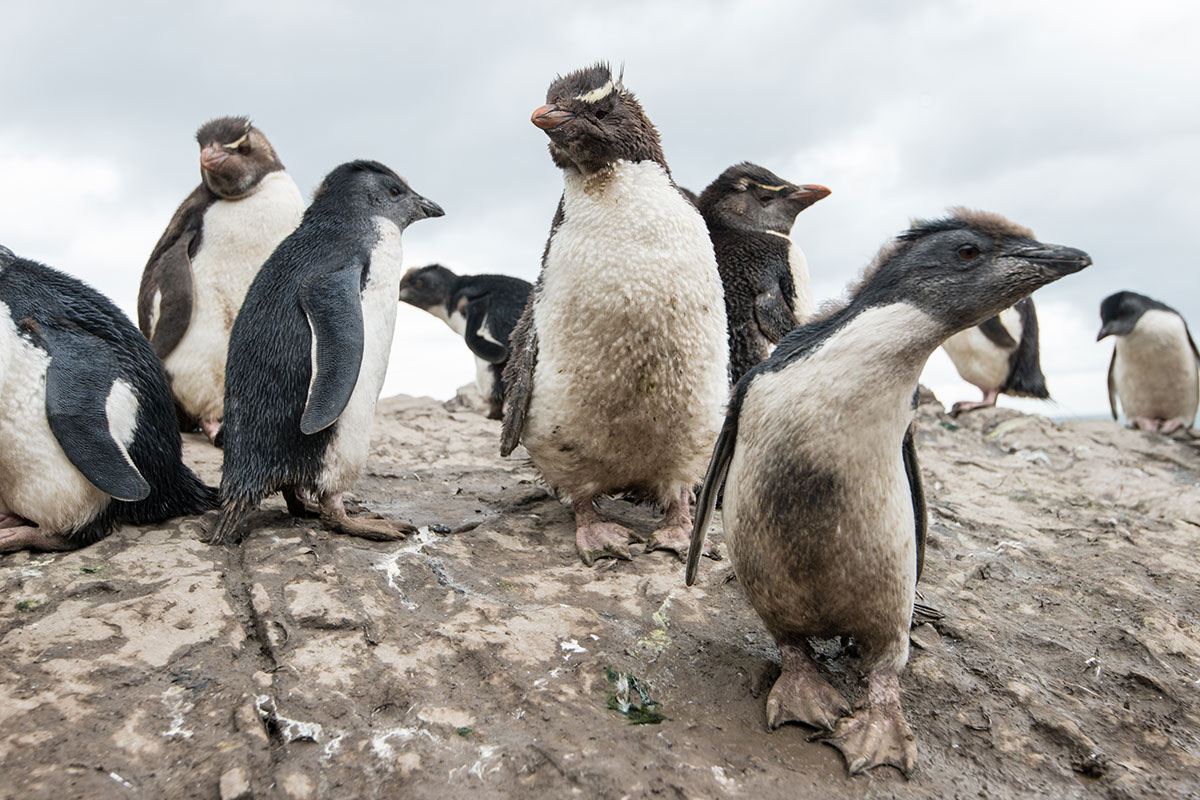 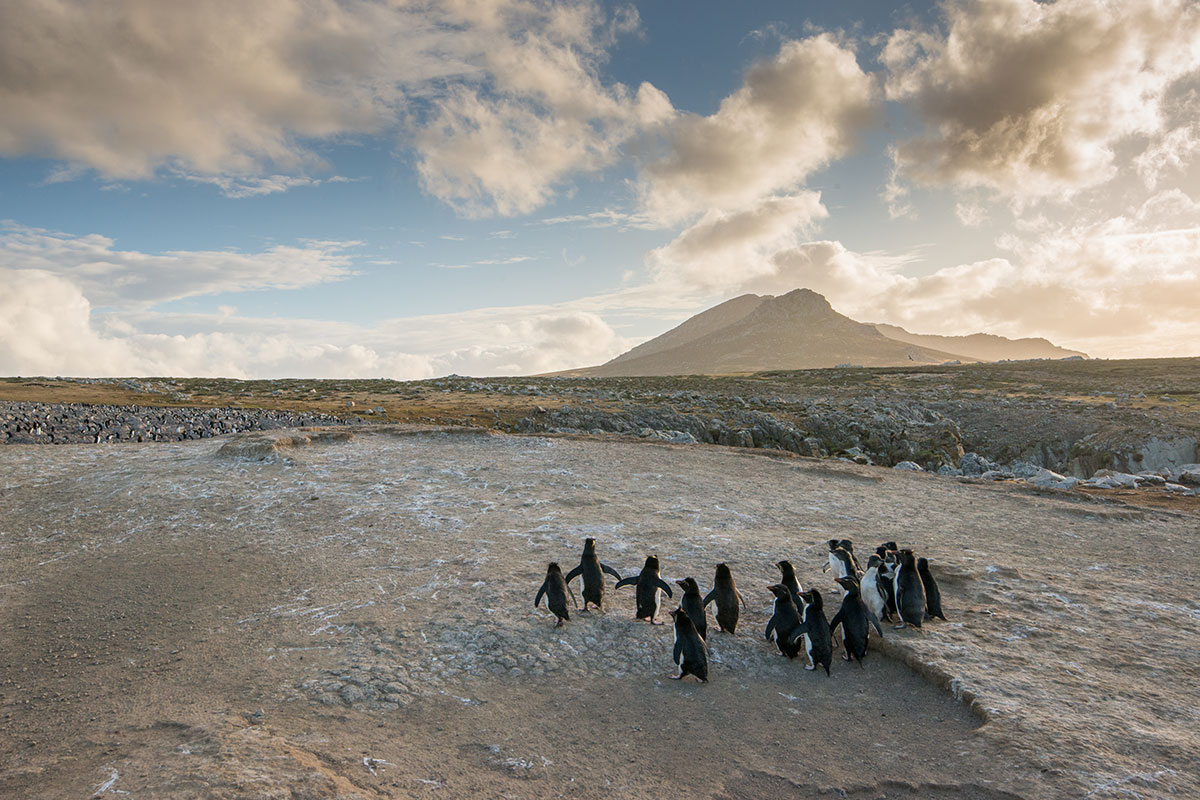 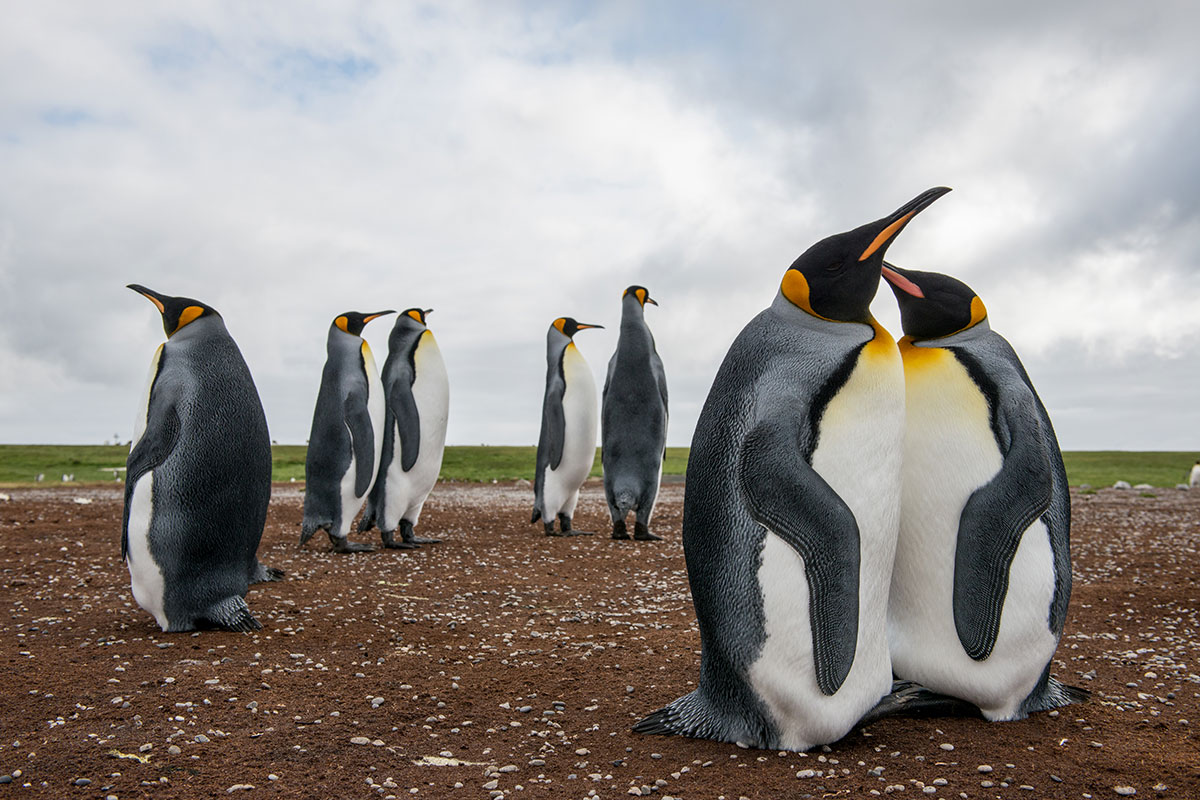 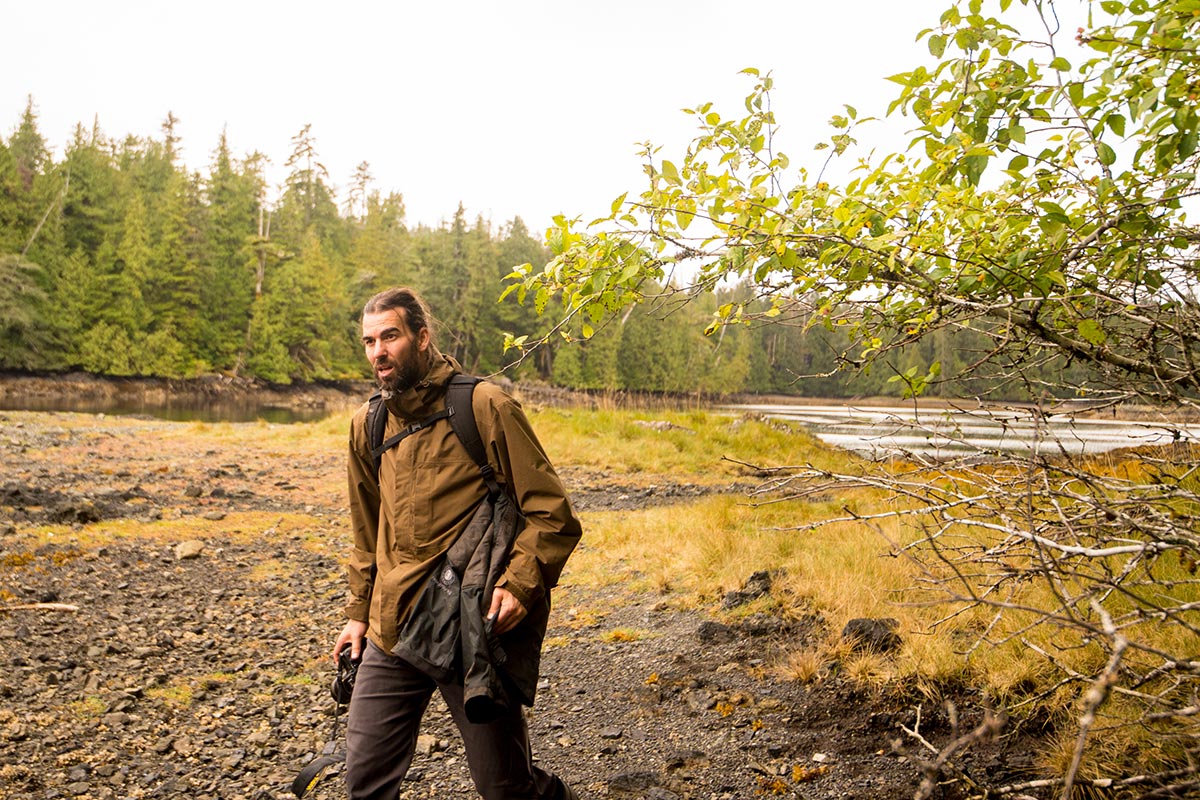 Whether he’s trudging through miles of dense jungle in the Amazon or crossing a frozen Northwest Passage braving the elements, Osborne works as a conservation photojournalist and visual artist to make photographs that link people and planet.

For Osborne photography is only part of what he does. The real work starts after you trip the shutter.

Osborne’s previously held positions as a Nikon Ambassador and he was the first ever Photographer-in-Residence with Canadian Geographic Magazine.

When he’s not in the field on assignment for international magazines, environmental organizations, or corporations interested in a sustainable footprint, he works as a Partner at Evermaven Inc. and teaches environmental communication courses and workshops at universities and colleges across North America. 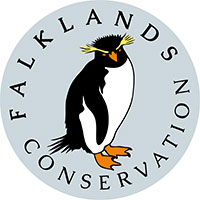 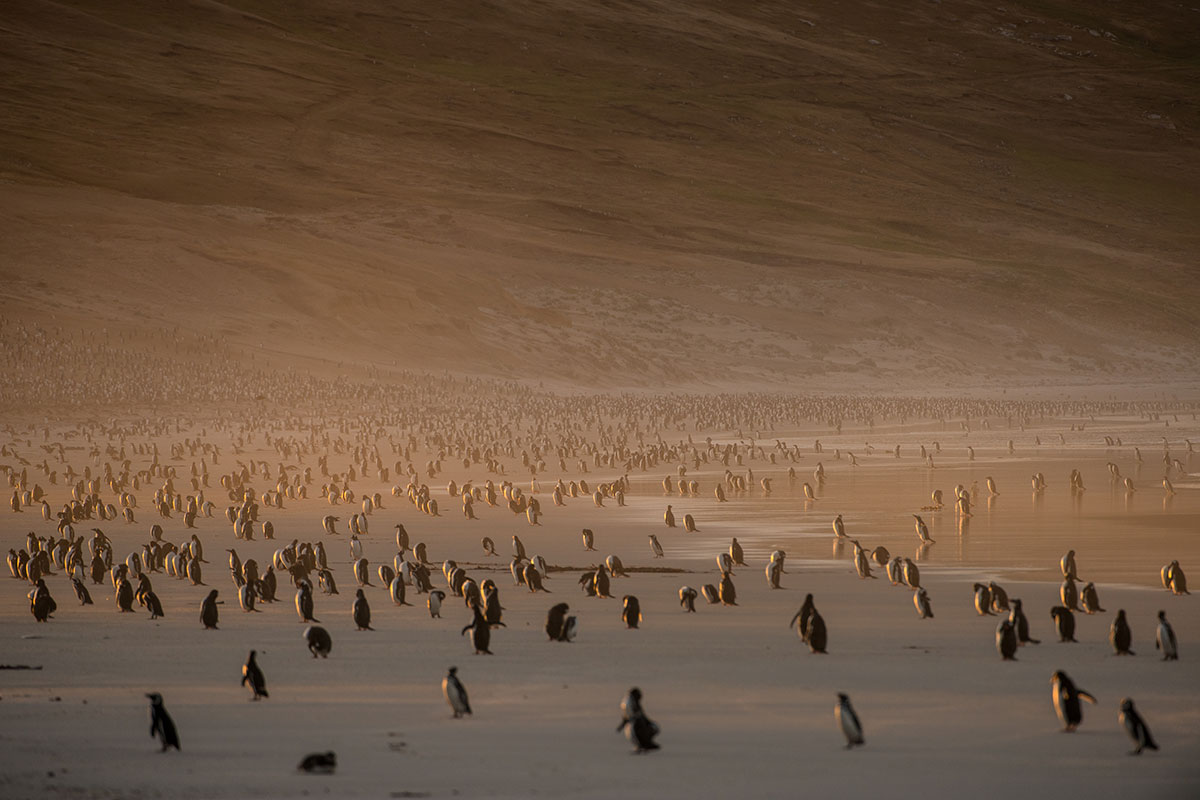