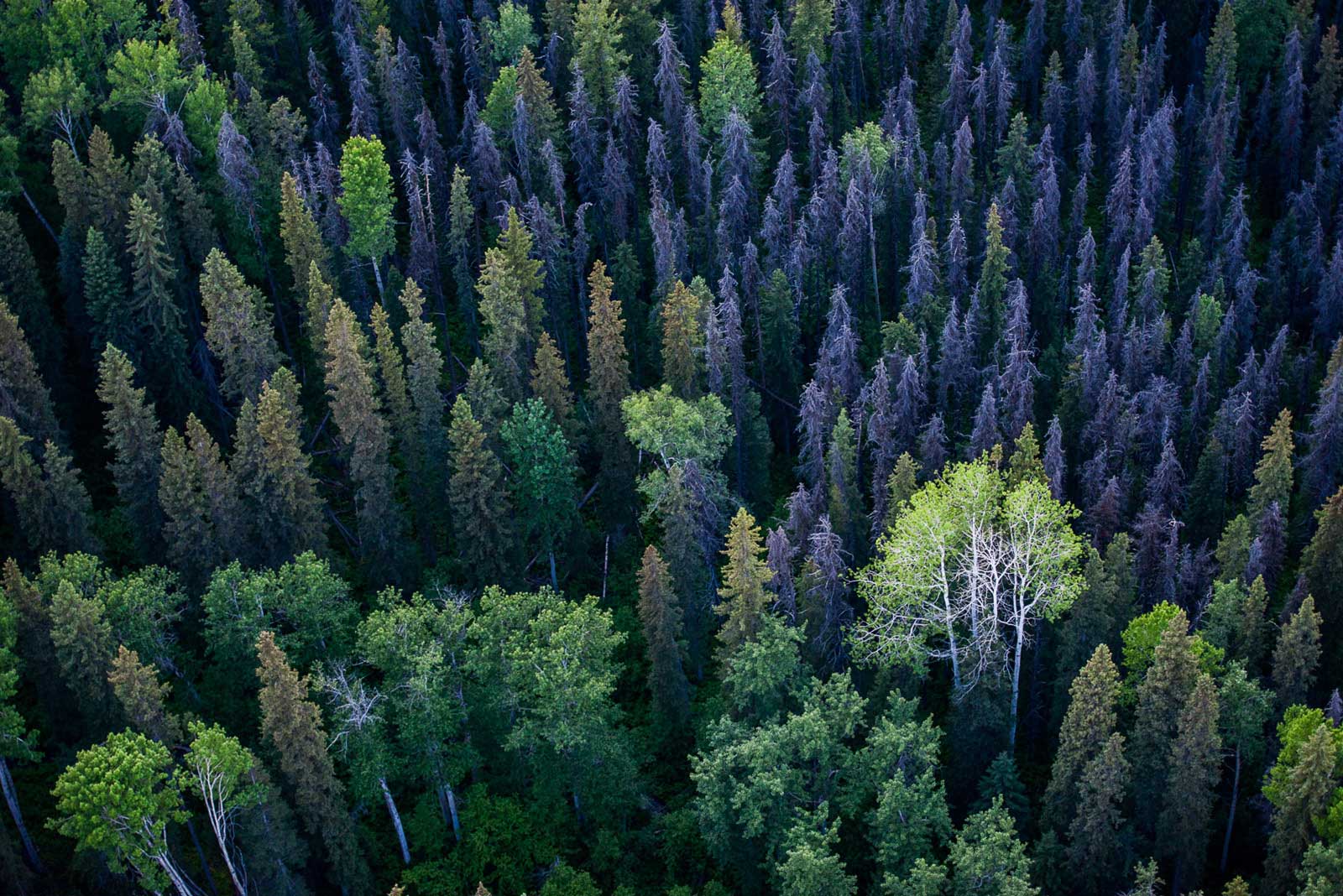 “Actually being in the air and seeing the landscape from above put it into perspective. This is what we are trying to save.”

– Mike Ridsdale, of the Wet’suwet’en Nation

Concealed under the Canadian Boreal forest and peat bogs of northeastern Alberta lies the world’s largest deposit of bitumen, an unconventional type of petroleum that is refined to produce crude oil.

Enbridge Inc., one of the world’s biggest oil pipeline construction corporation, wants to bring this crude oil to international markets and have proposed to do so via the Northern Gateway pipelines project: the construction of two parallel pipelines stretching over 1,000 km between Alberta’s tar sands and Kitimat on the British Columbia coastline.

Each day, over 500,000 barrels of crude oil would be sent westbound to a new marine terminal in Kitimat from the tar sands. Traveling in the opposite direction, close to 200,000 barrels per day of natural gas condensate (used to reduce oil viscosity during the refining process) would be delivered eastbound from Kitimat to Alberta. The crude oil would reach international markets by the introduction of oil tankers in Douglas Channel for the first time ever.

Public opinion has been overwhelmingly against the pipelines and oil tankers. Political parties, environmental groups, First Nations, and many individuals are voicing their objection to Enbridge’s proposal.

Enbridge Inc. has a long history of pipeline oil spills throughout Canada and the US and if constructed the Northern Gateway pipelines would cross sensitive salmon spawning habitat, bisecting more than 1,000 rivers and streams. Once the oil reached Kitimat, it would be loaded into super oil tankers and transported through the difficult-to-navigate routes, whose channels cross the Great Bear Rainforest, the largest temperate rainforest in the world. After reaching the coast, the oil would continue on to international markets, contributing to our global dependence on fossil fuels and climate change.

In order to fully appreciate what is at risk, it is important to take stock of the ecosystems and people who will be affected by the pipelines.

This conservation photography campaign highlights the natural habitat along the proposed pipeline route in exact locations as indicated by GPS coordinates released by Enbridge. The project aims to be part of the ongoing campaign to stop the construction of the pipeline.

Aerial photography was made possible by LightHawk.

• On assignment for the International League of Conservation Photographers (iLCP)

Actually being in the air and seeing the landscape from above put it into perspective. This is what we are trying to save.

Mike Ridsdale, of the Wet’suwet’en Nation