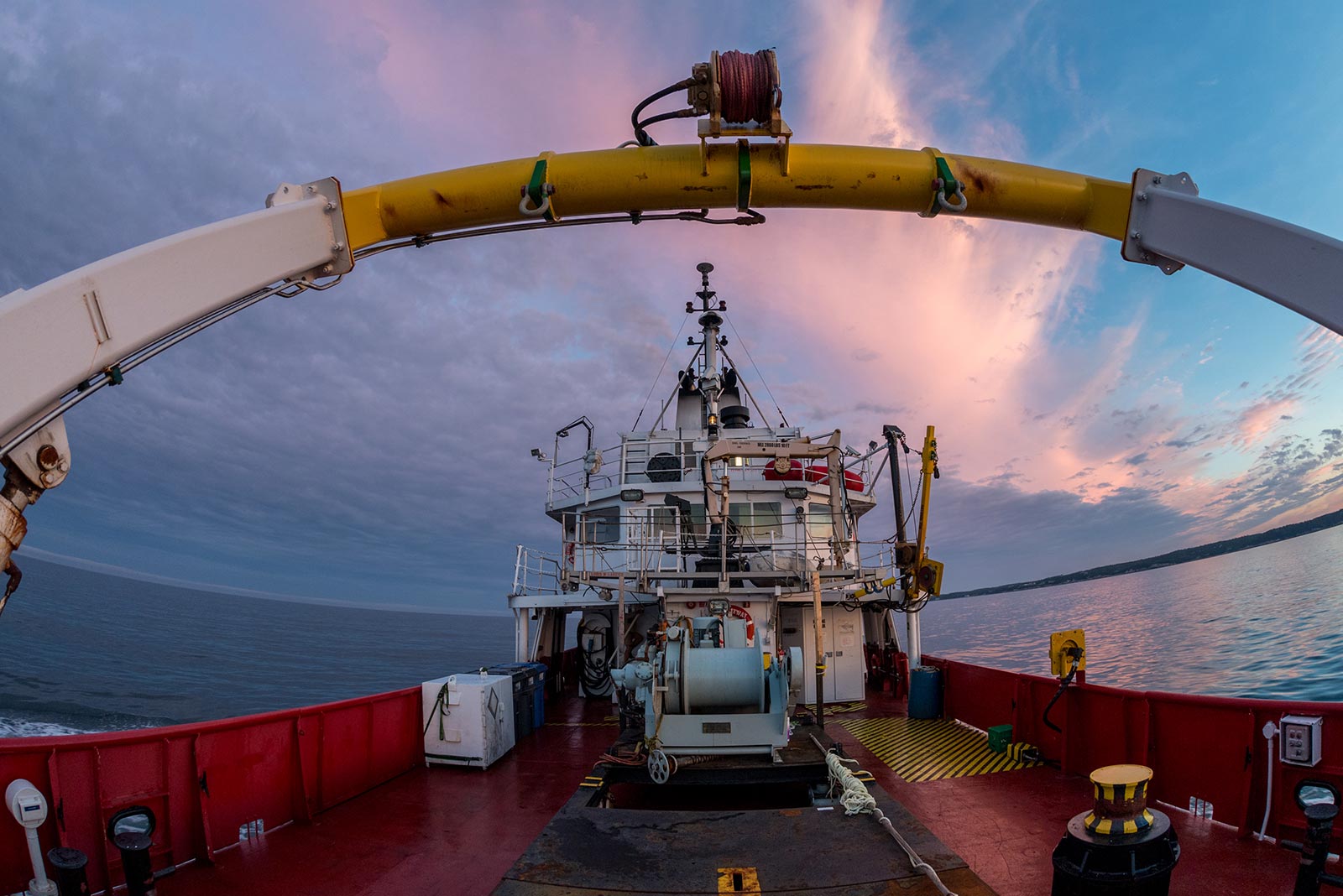 Oceana Canada partners with researchers, non-governmental organizations, the federal government, Indigenous Peoples, and the fishing industry to study sensitive marine habitats and advocate for their protection. This is essential for the future of our planet: it supports healthy, productive ecosystems, and the recovery of depleted fish populations that coastal communities depend on.

In 2017, Oceana Canada and Fisheries and Oceans Canada embarked on a journey into the Gulf of St. Lawrence to research the seafloor. In one of the world’s deepest and largest estuaries, the scientific team explored the undersea landscapes of the the Laurentian Channel North and South, the American Bank, and the Cape Breton Trough using a state-of-the-art submersible robot known as the ROPOS.

• Strategic photographs were published in a book which was hand delivered to The Honourable Dominic LeBlanc, Minister of Fisheries, Oceans and the Canadian Coast Guard, in Ottawa during an advocacy gathering with the Speaker of the House 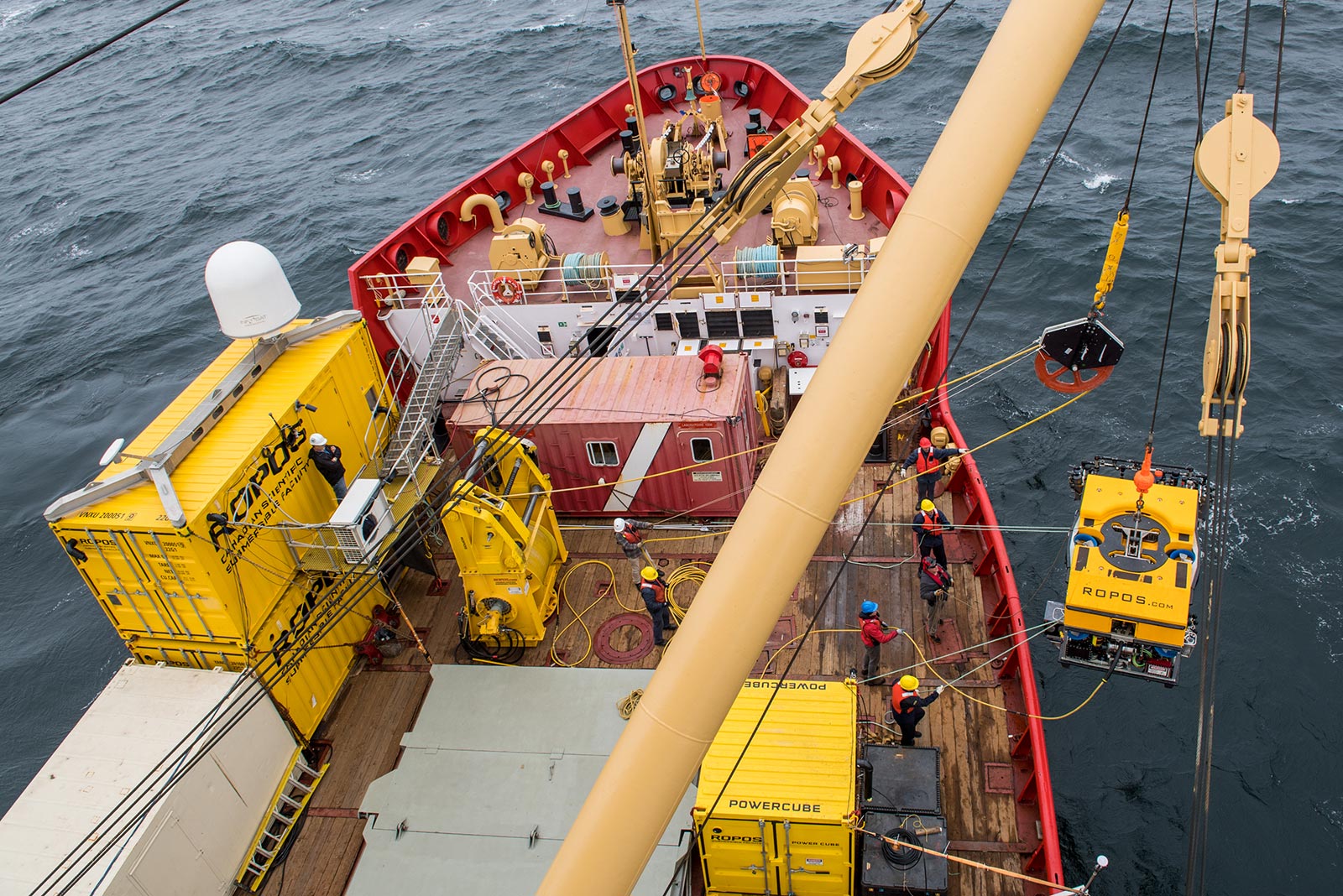 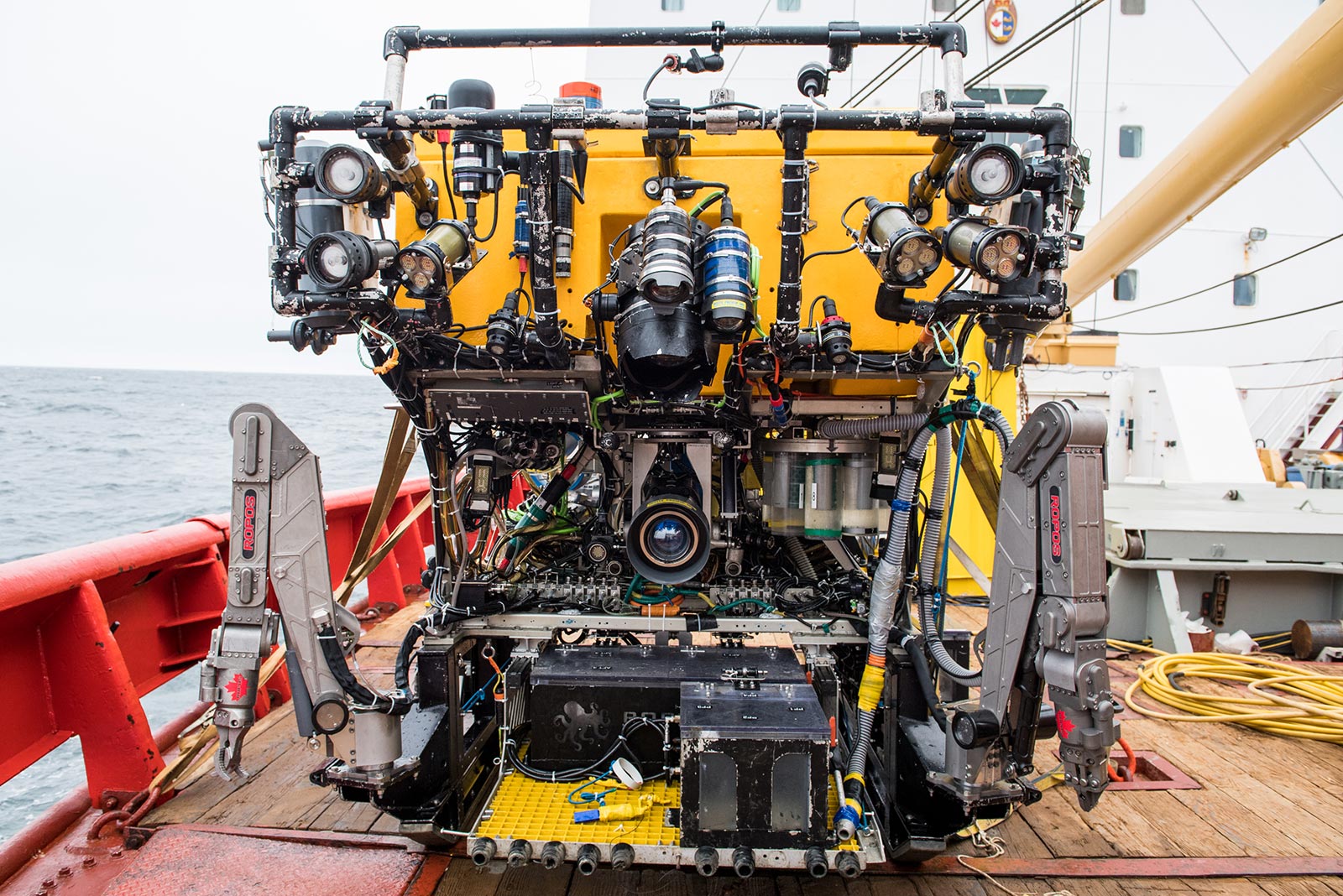 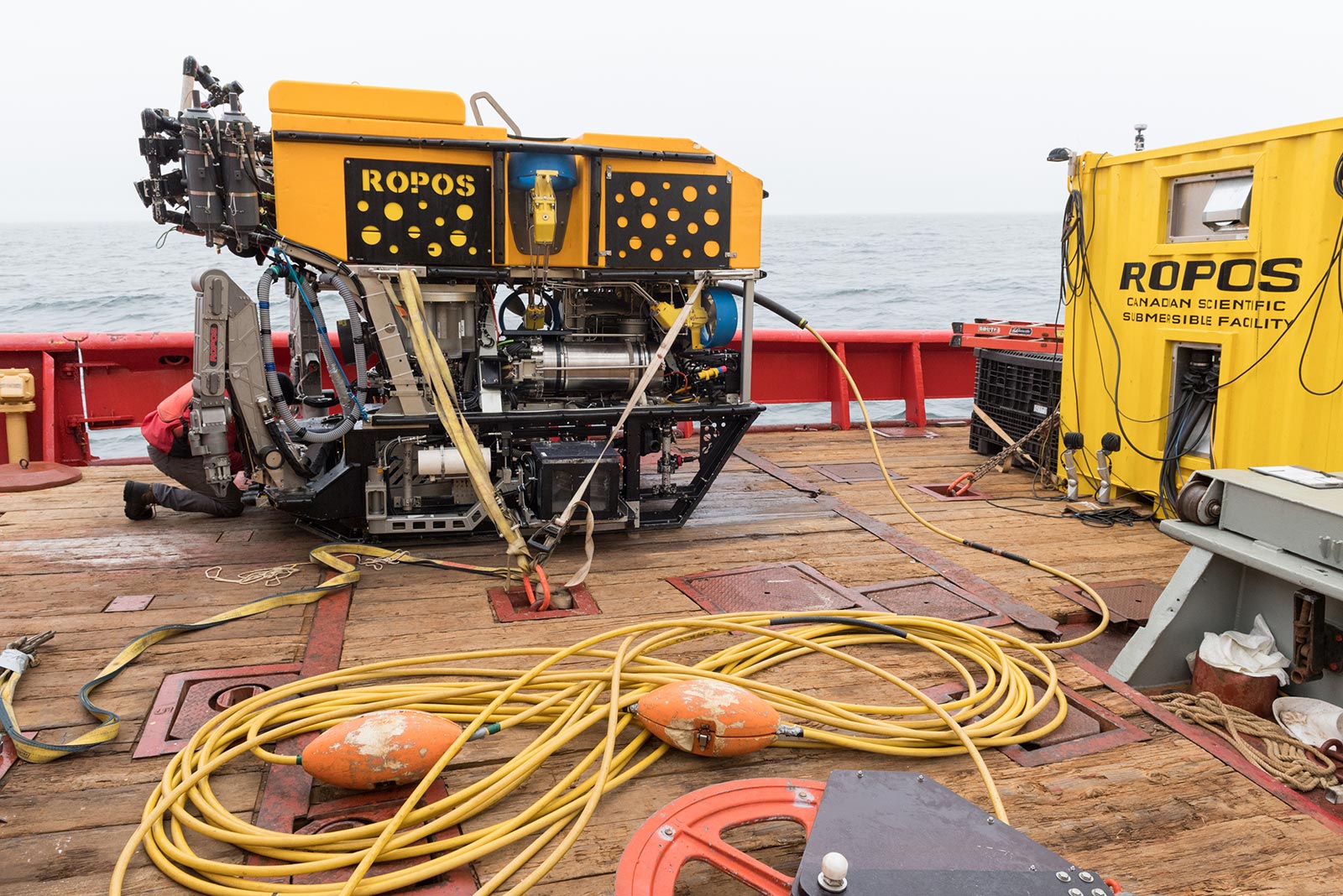 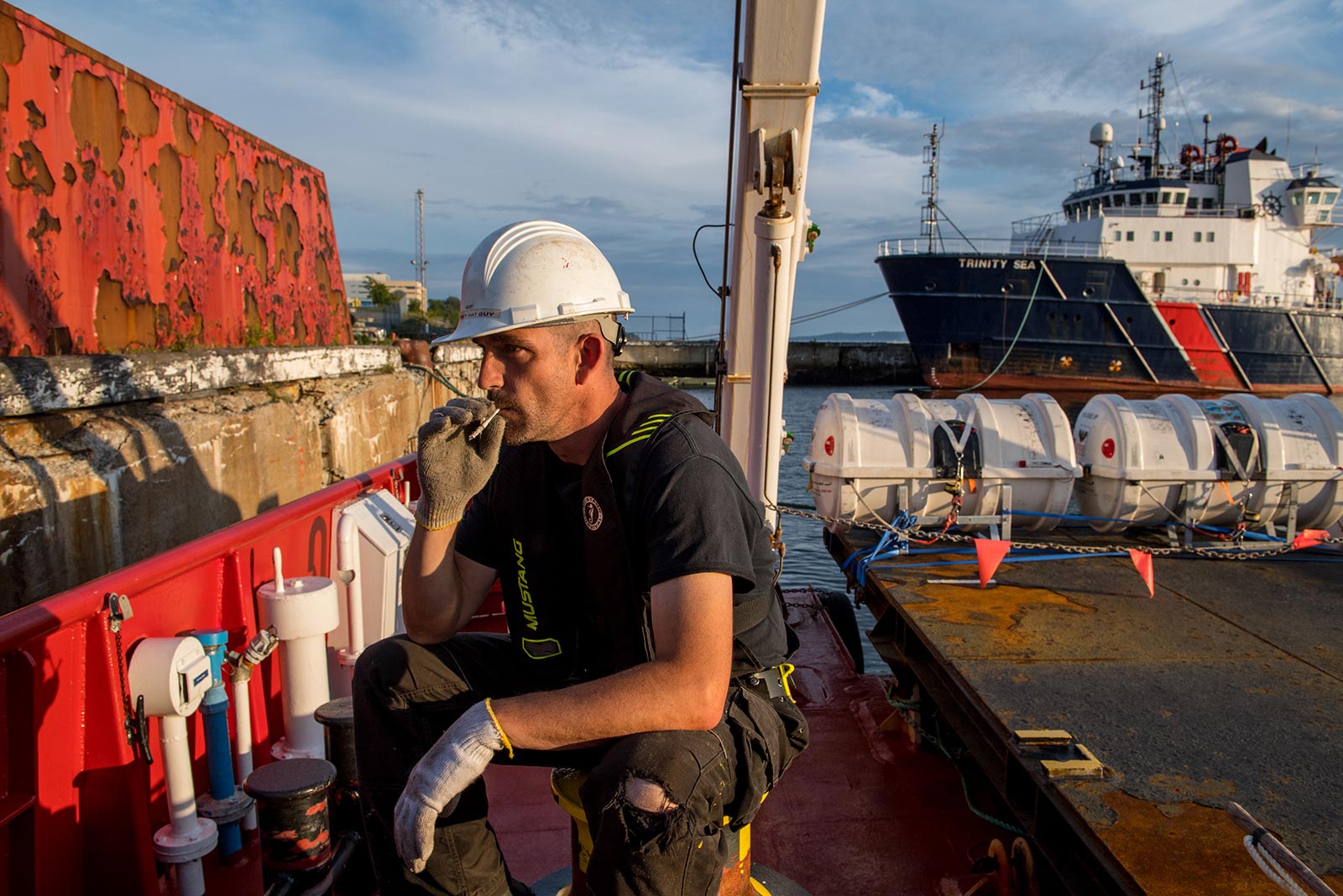 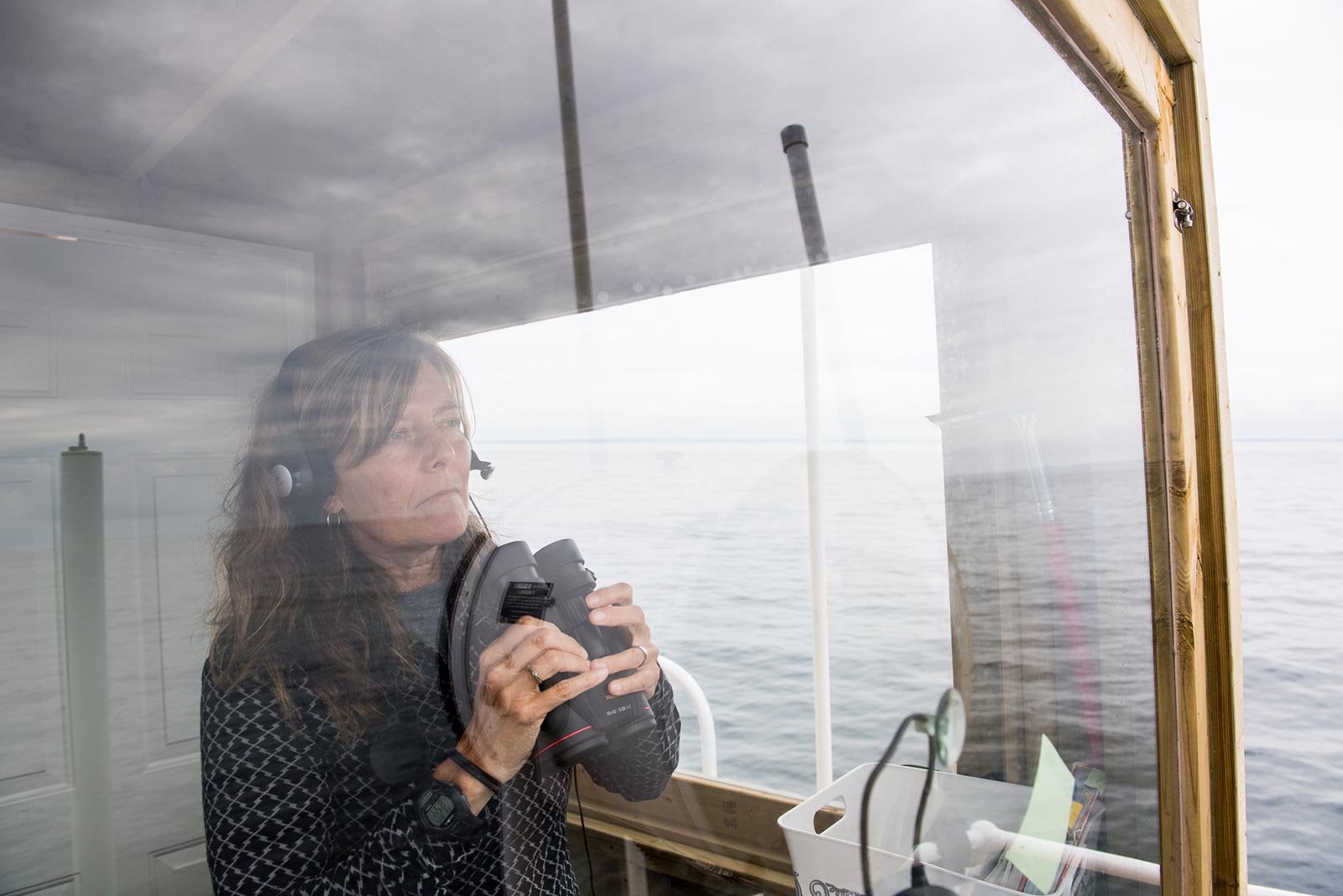 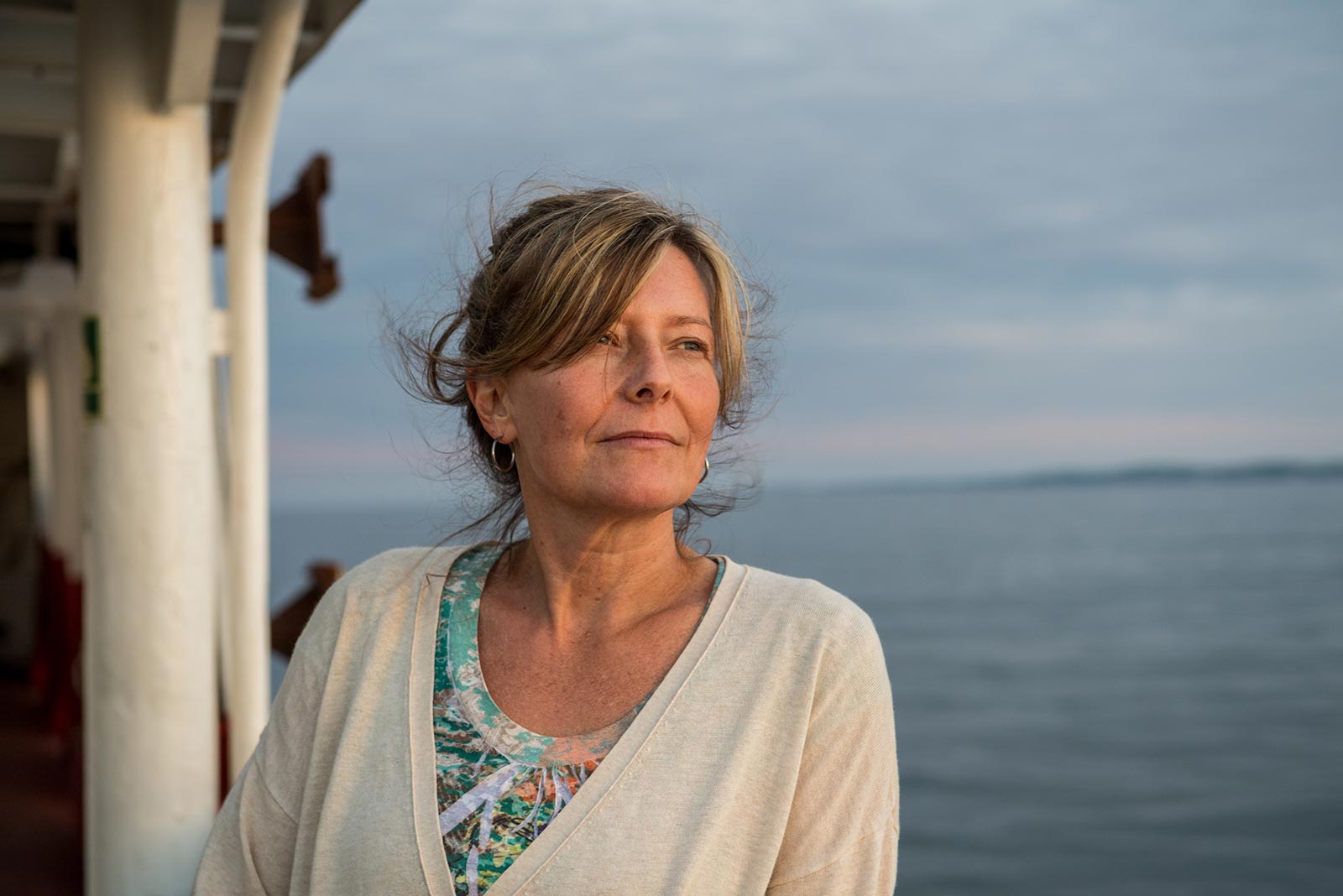 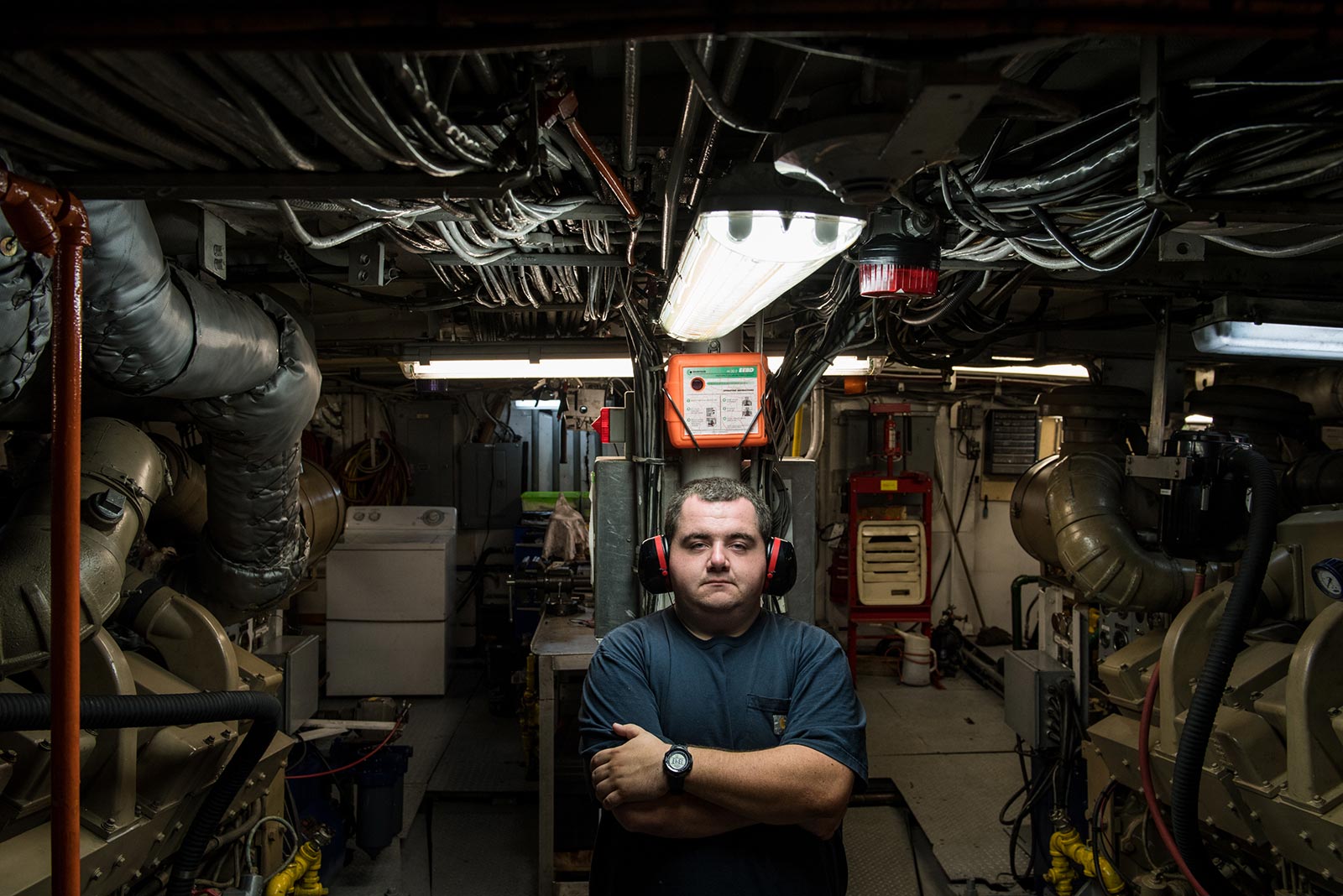 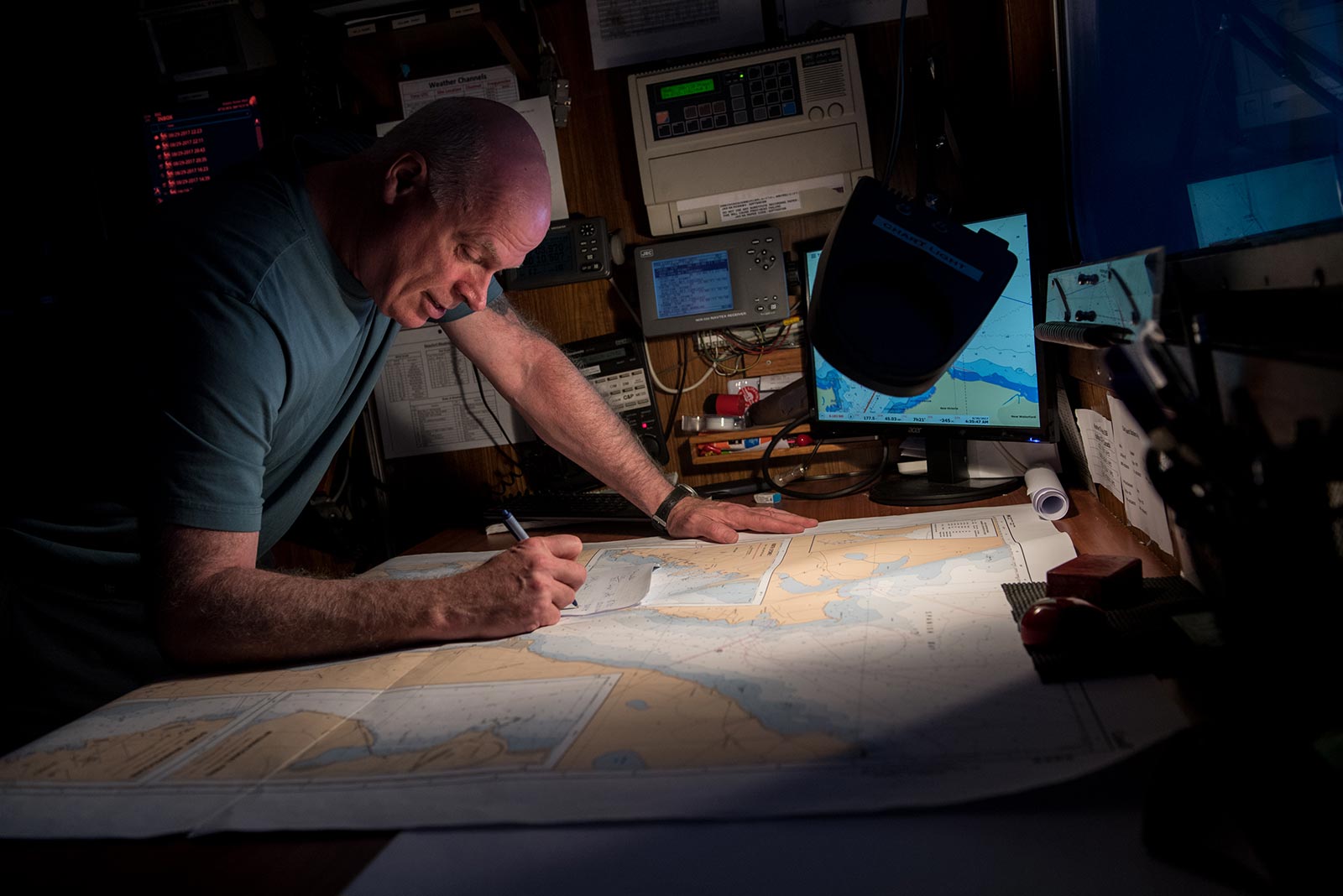 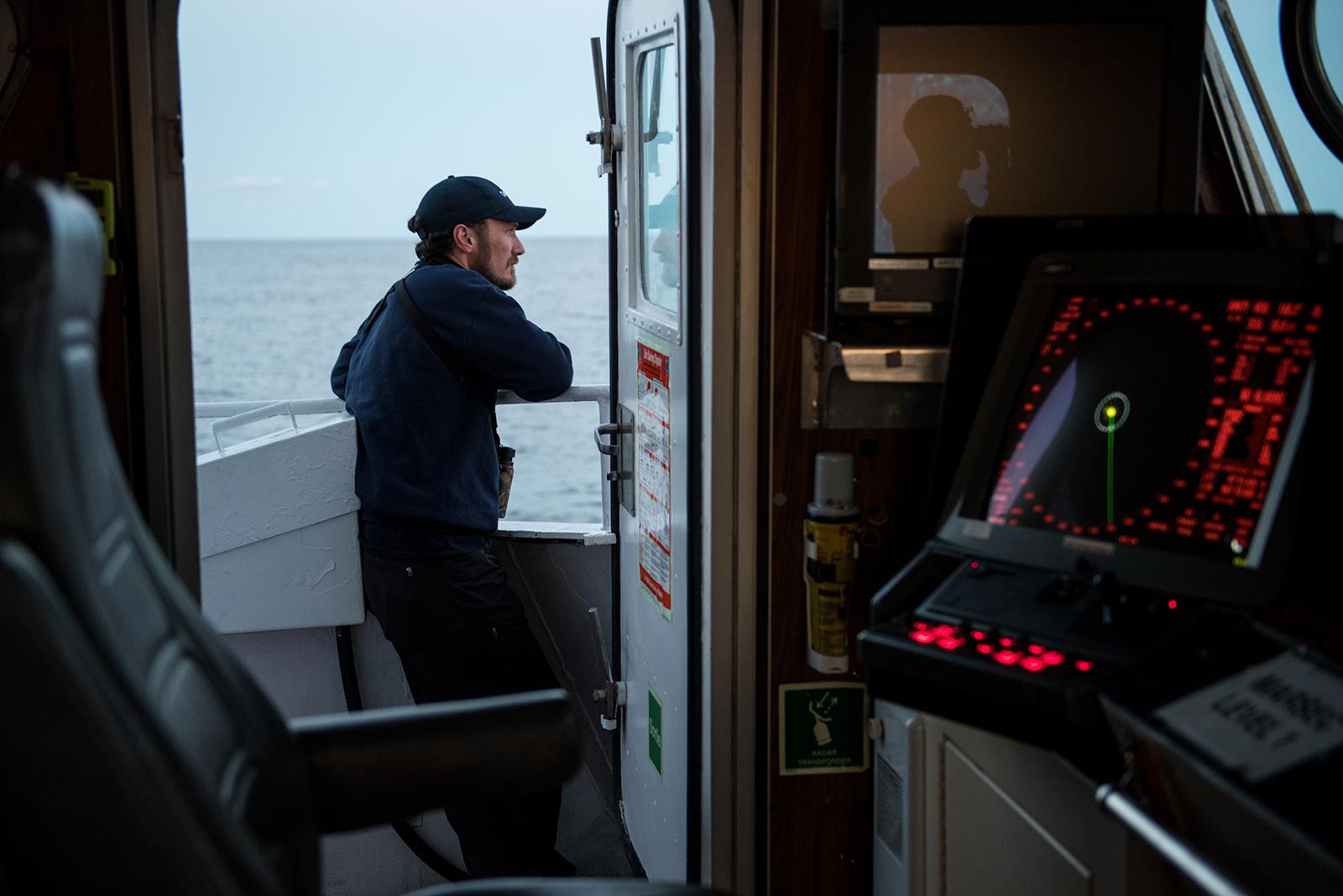 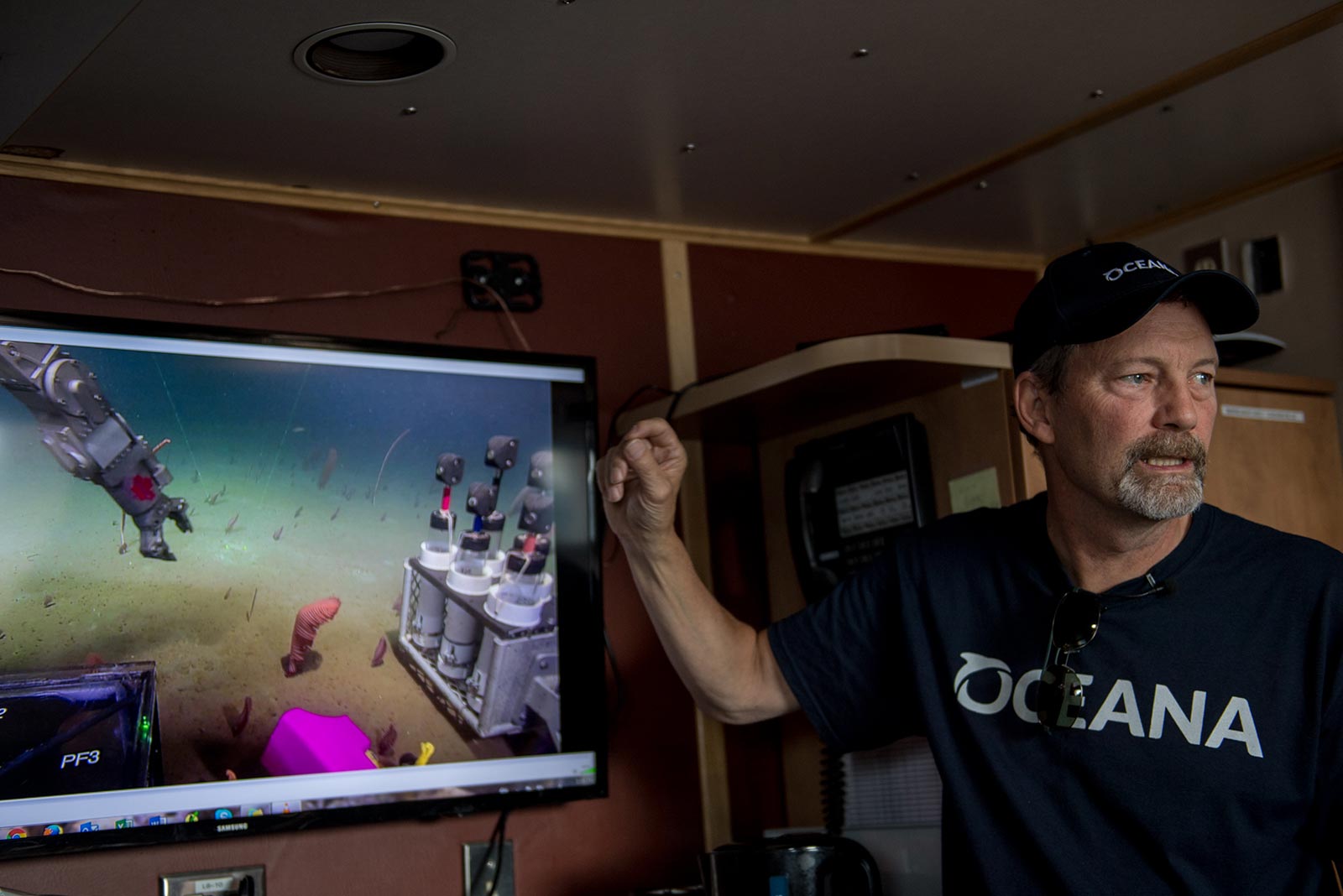 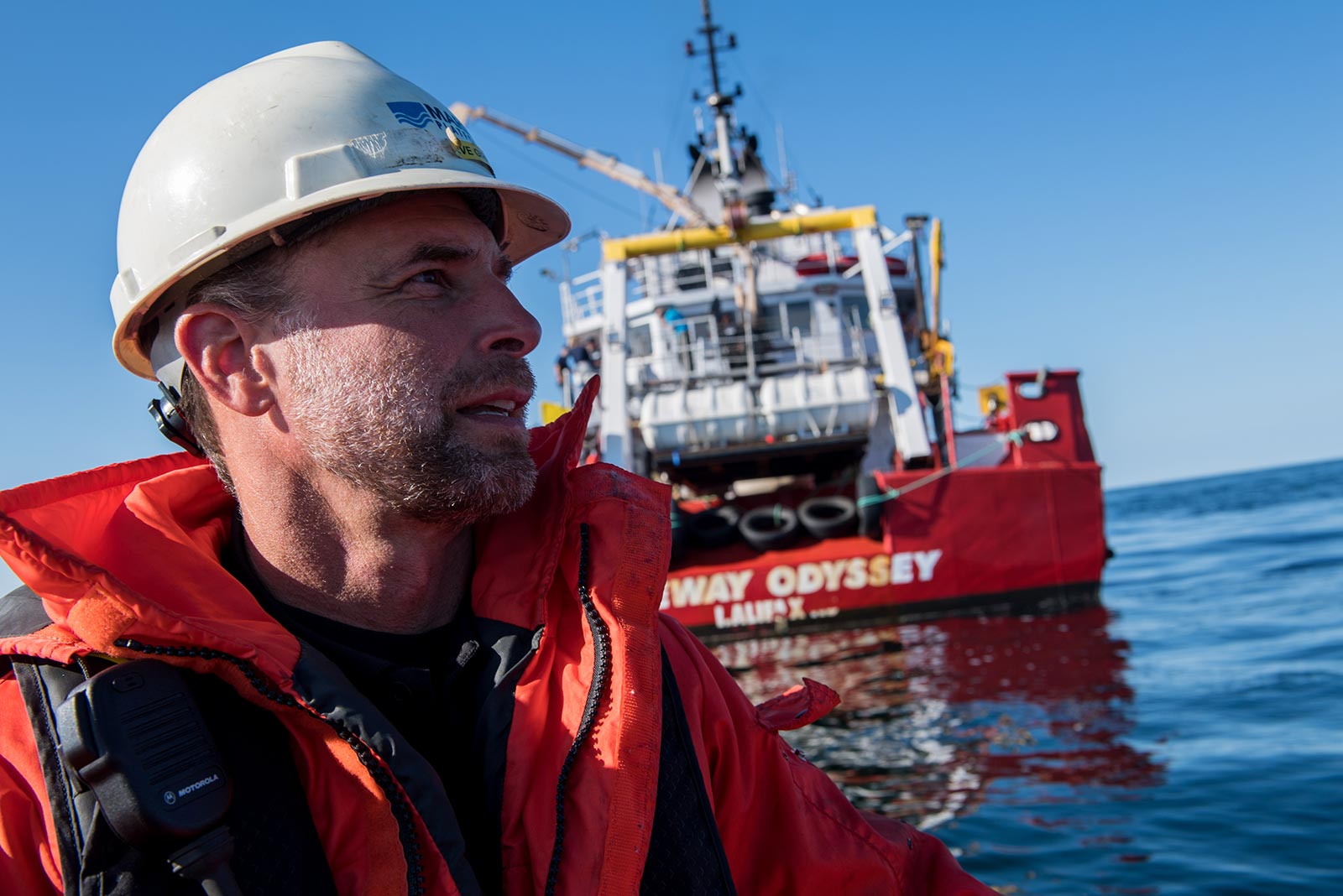 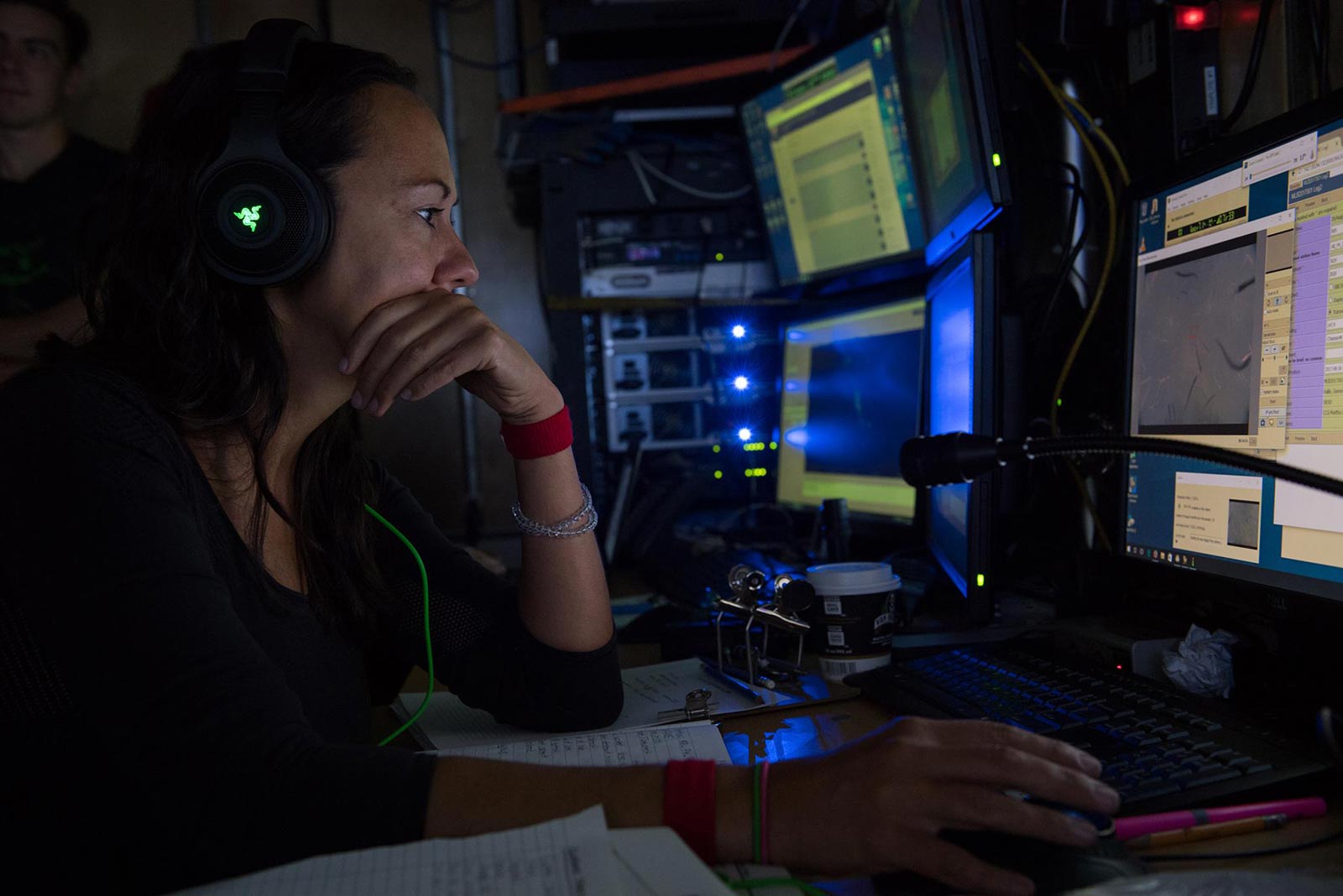 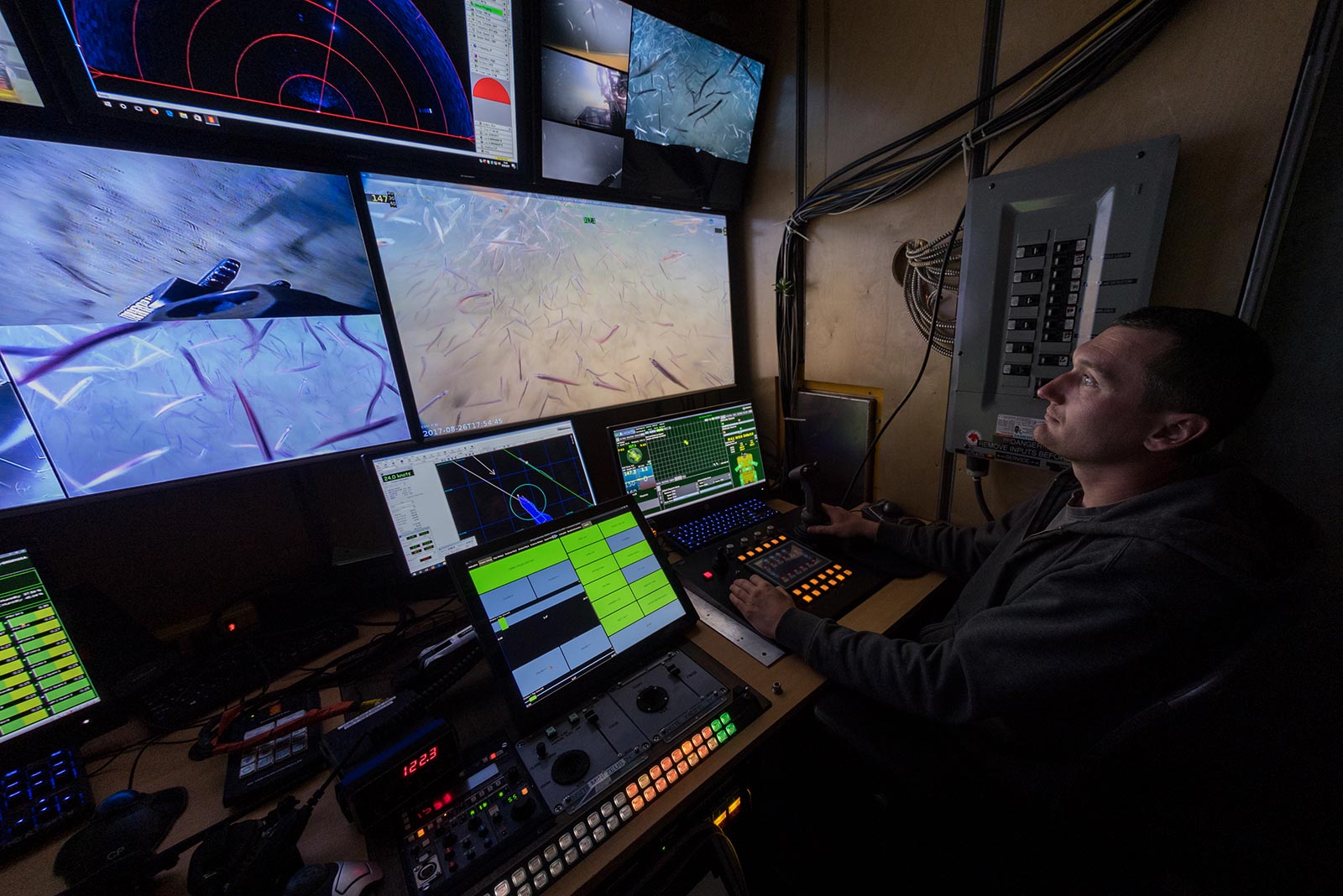 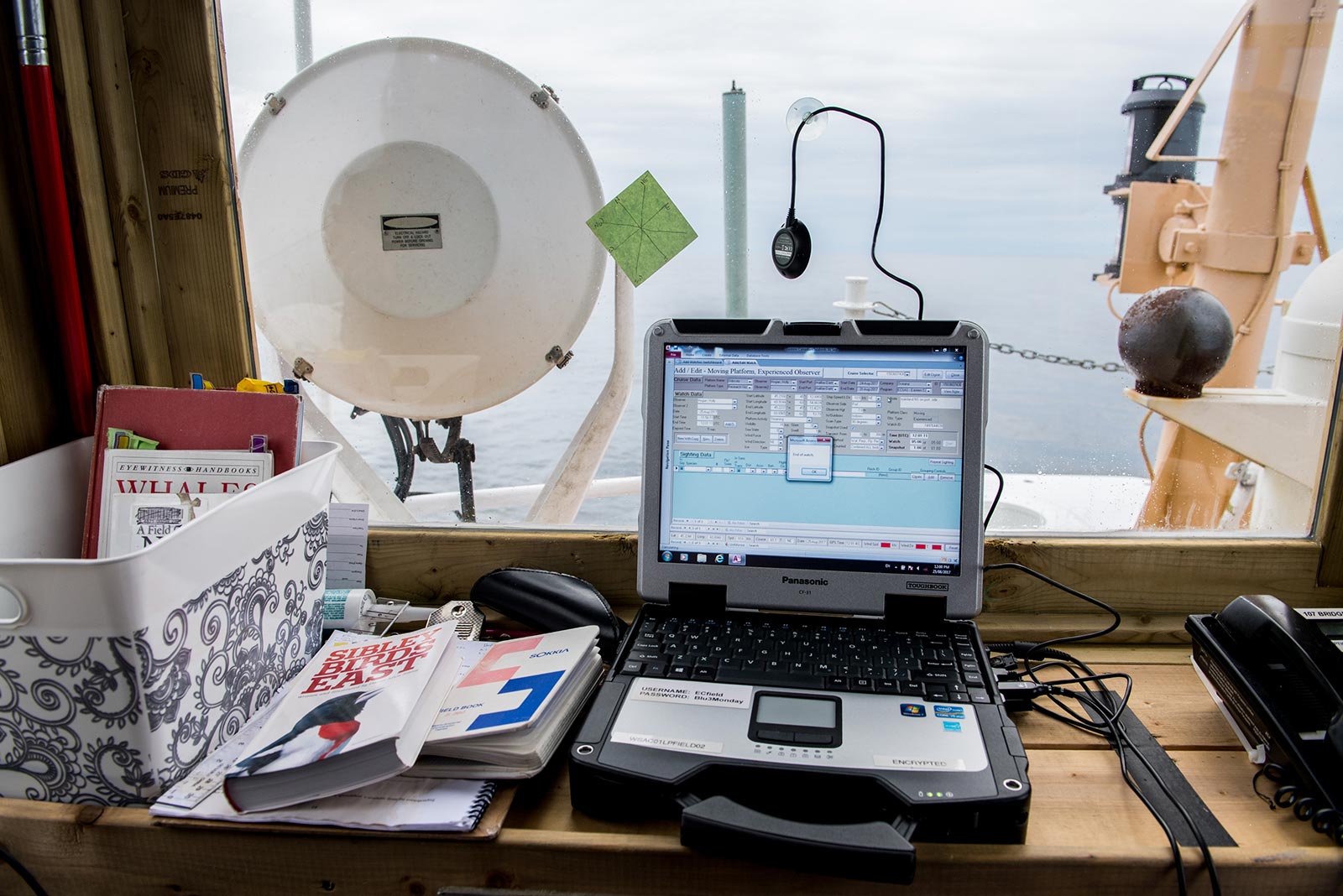 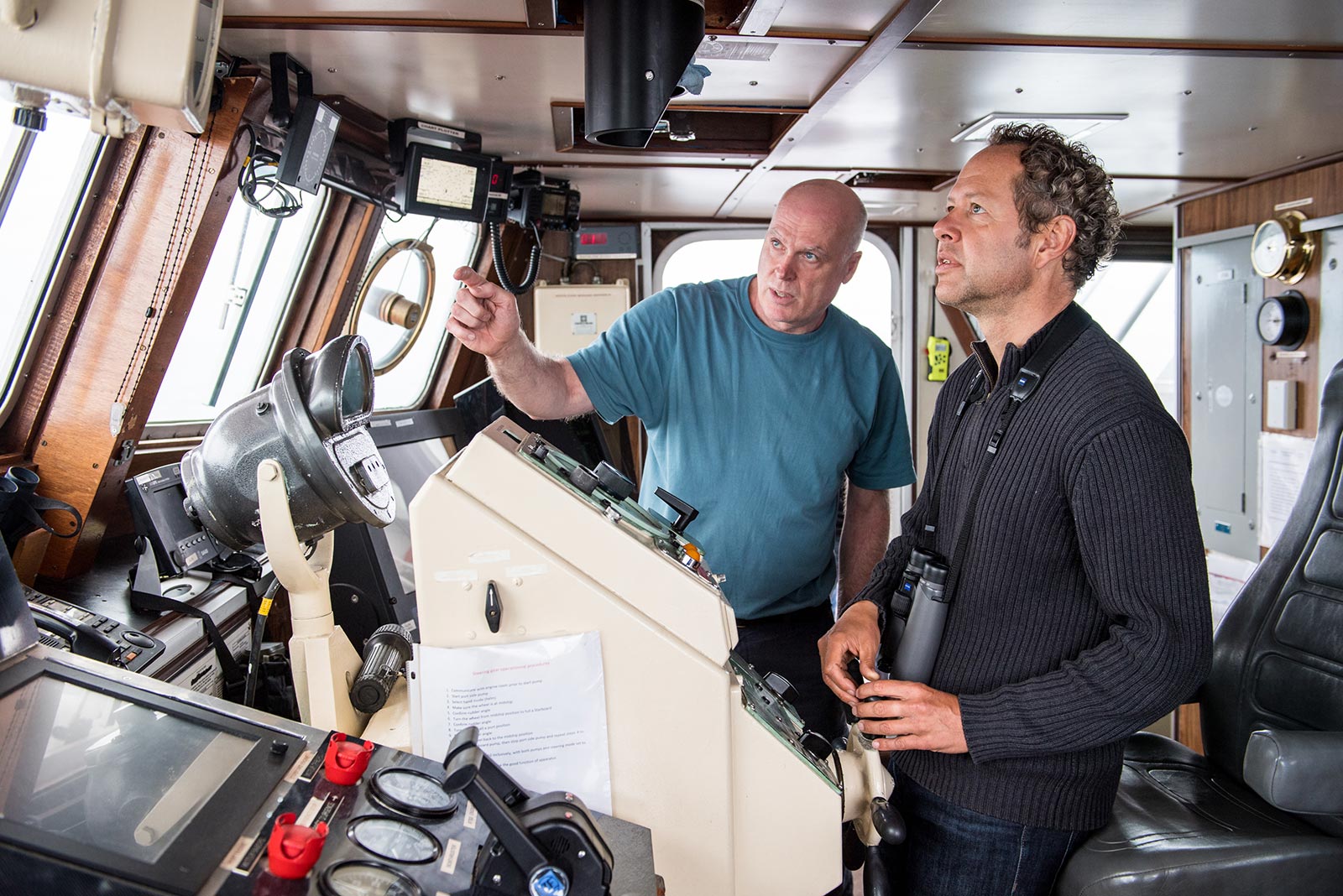 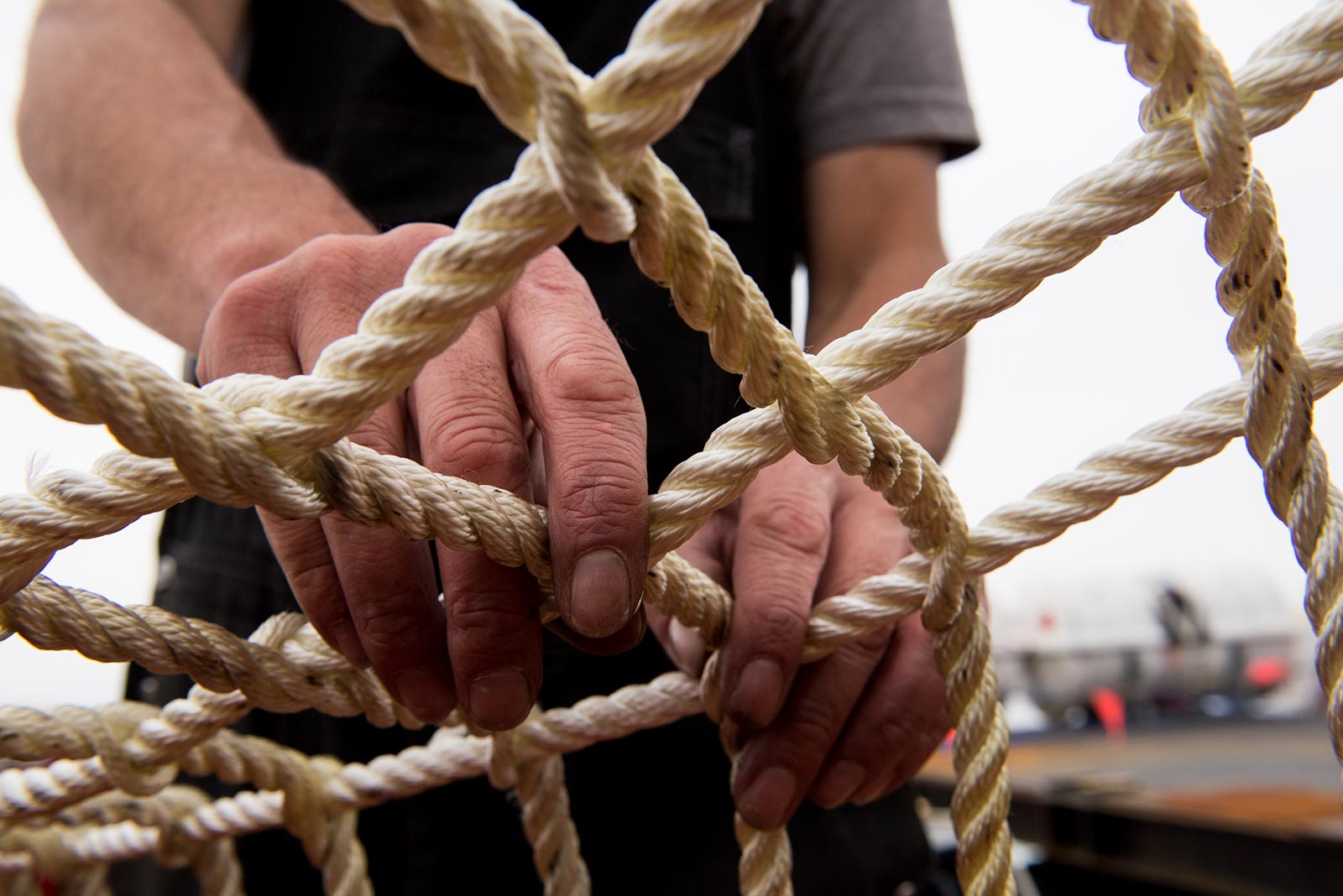 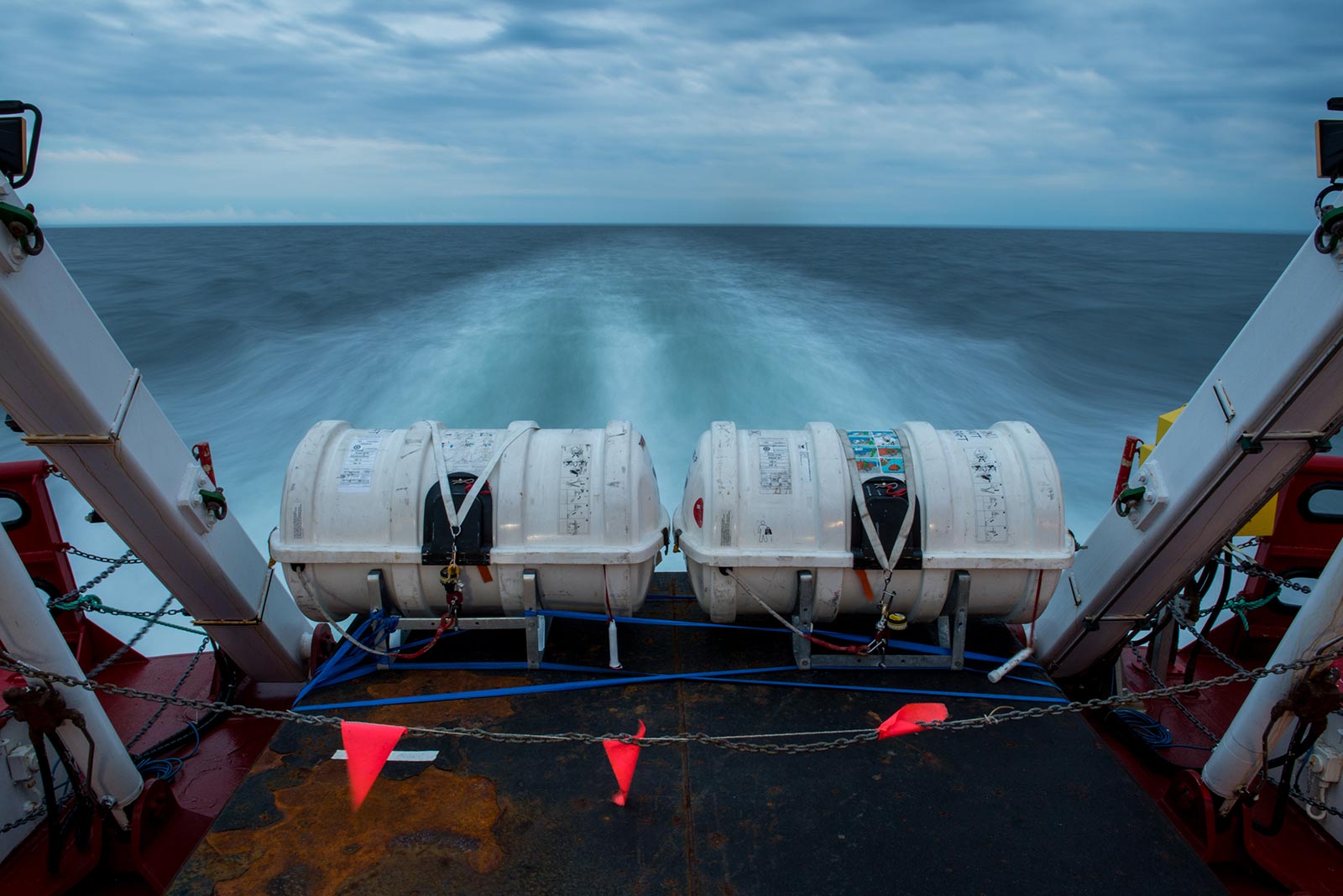 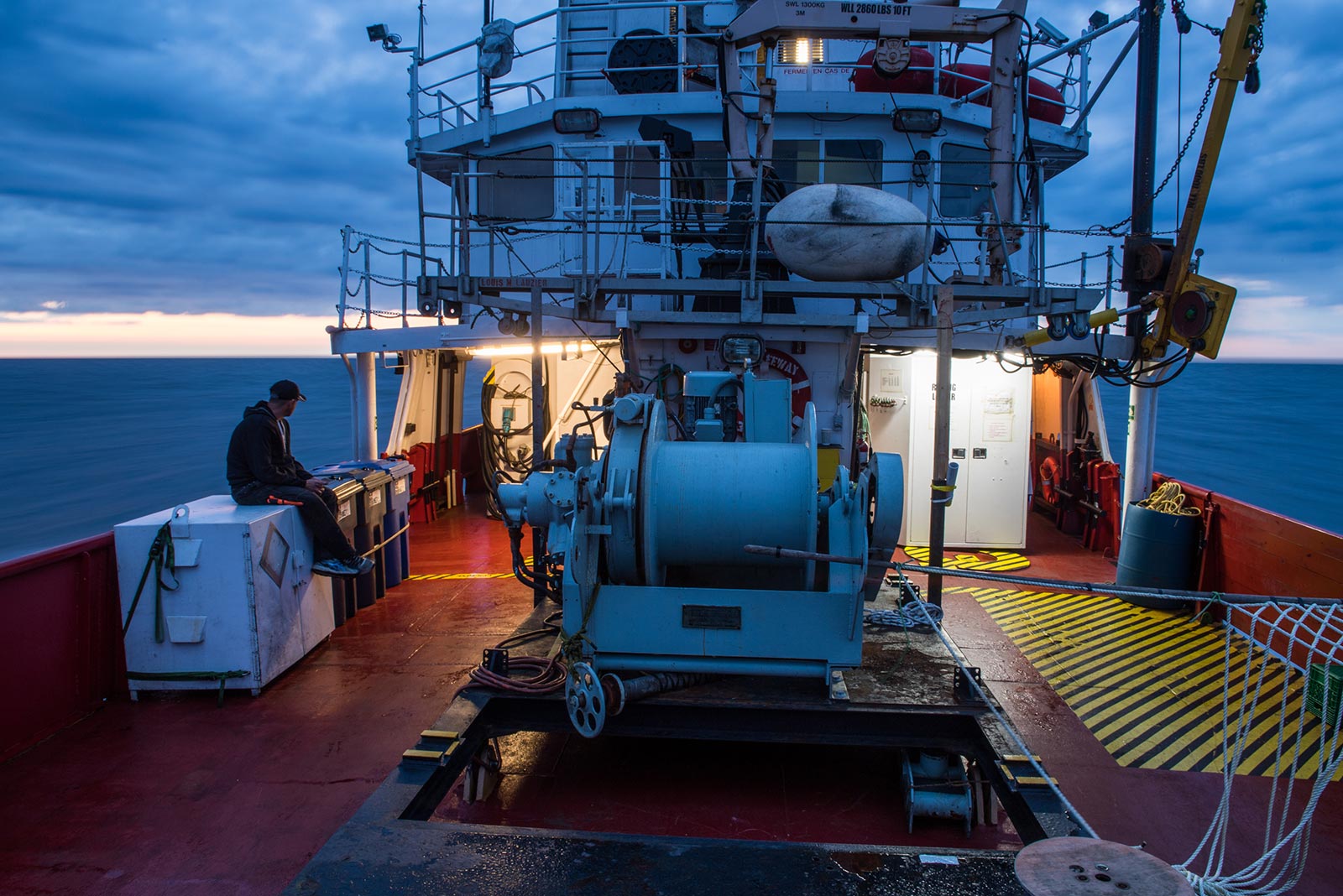 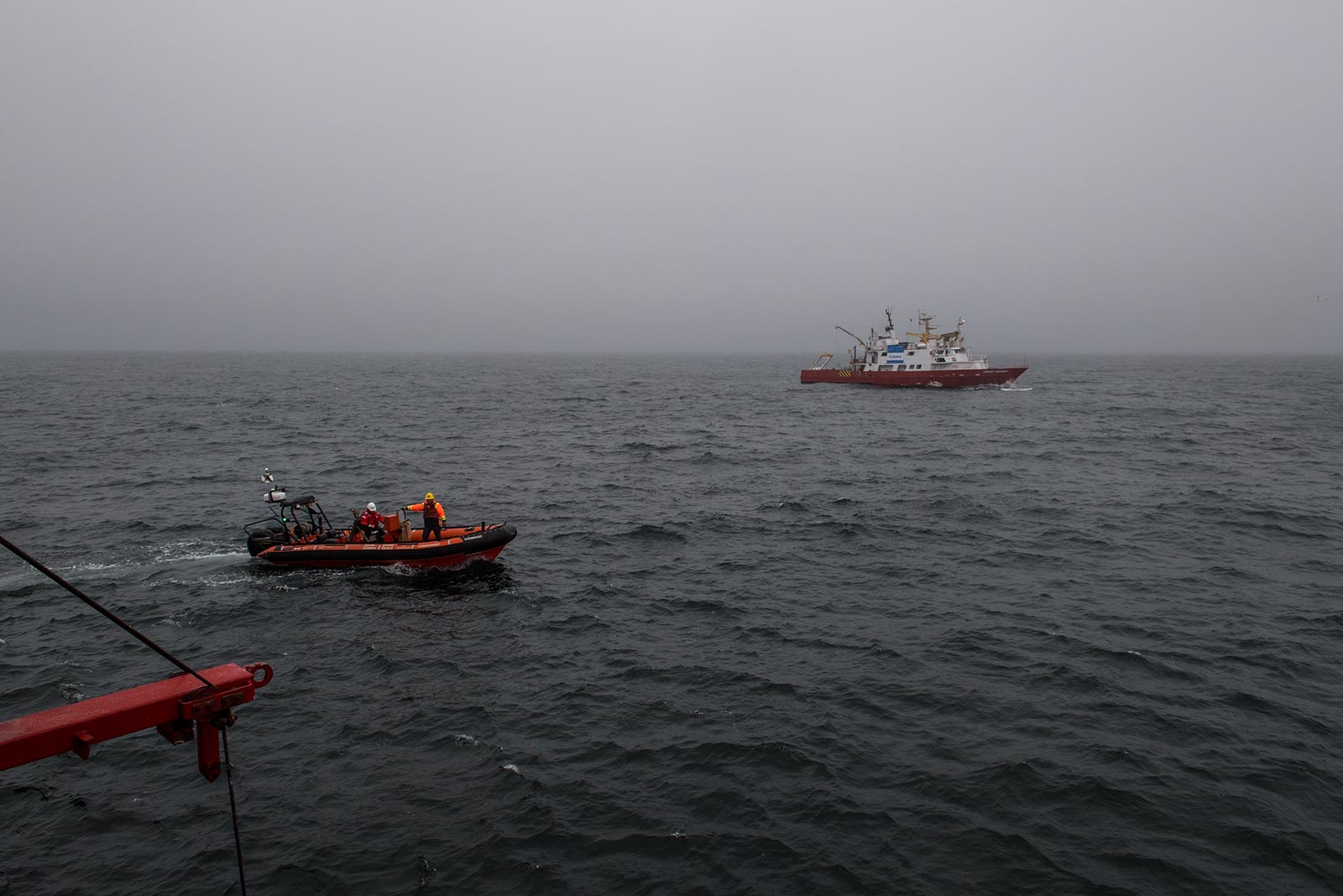 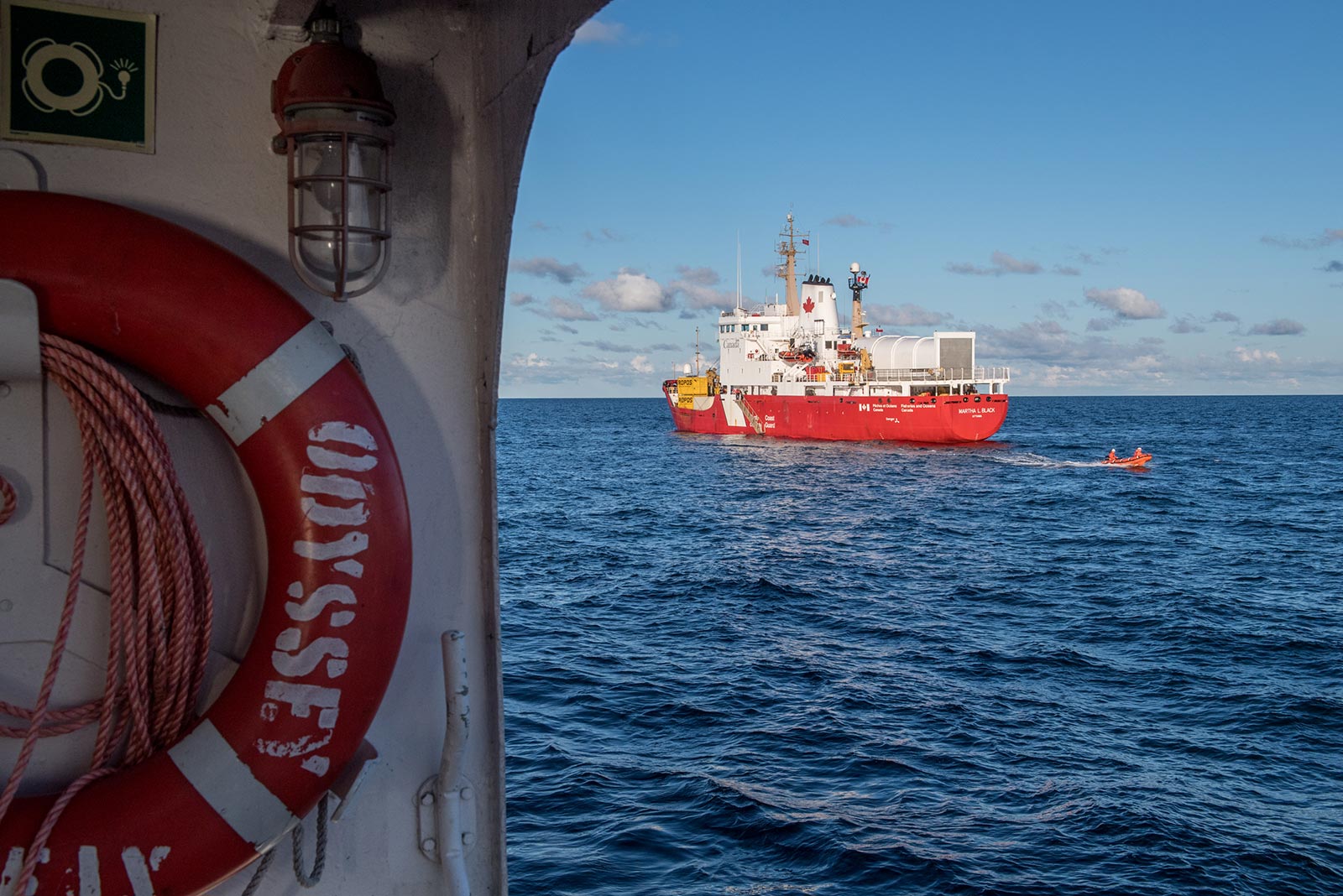 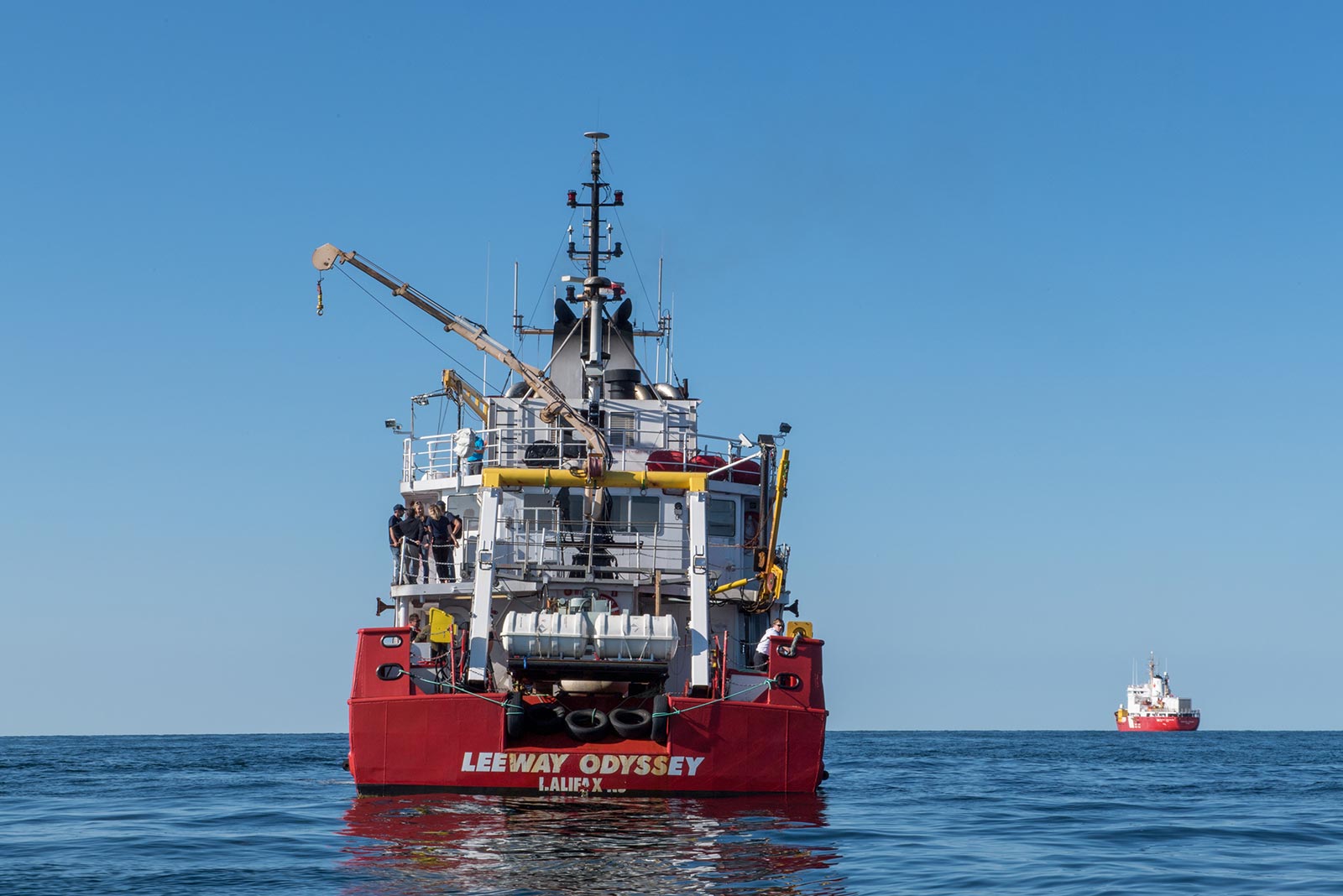 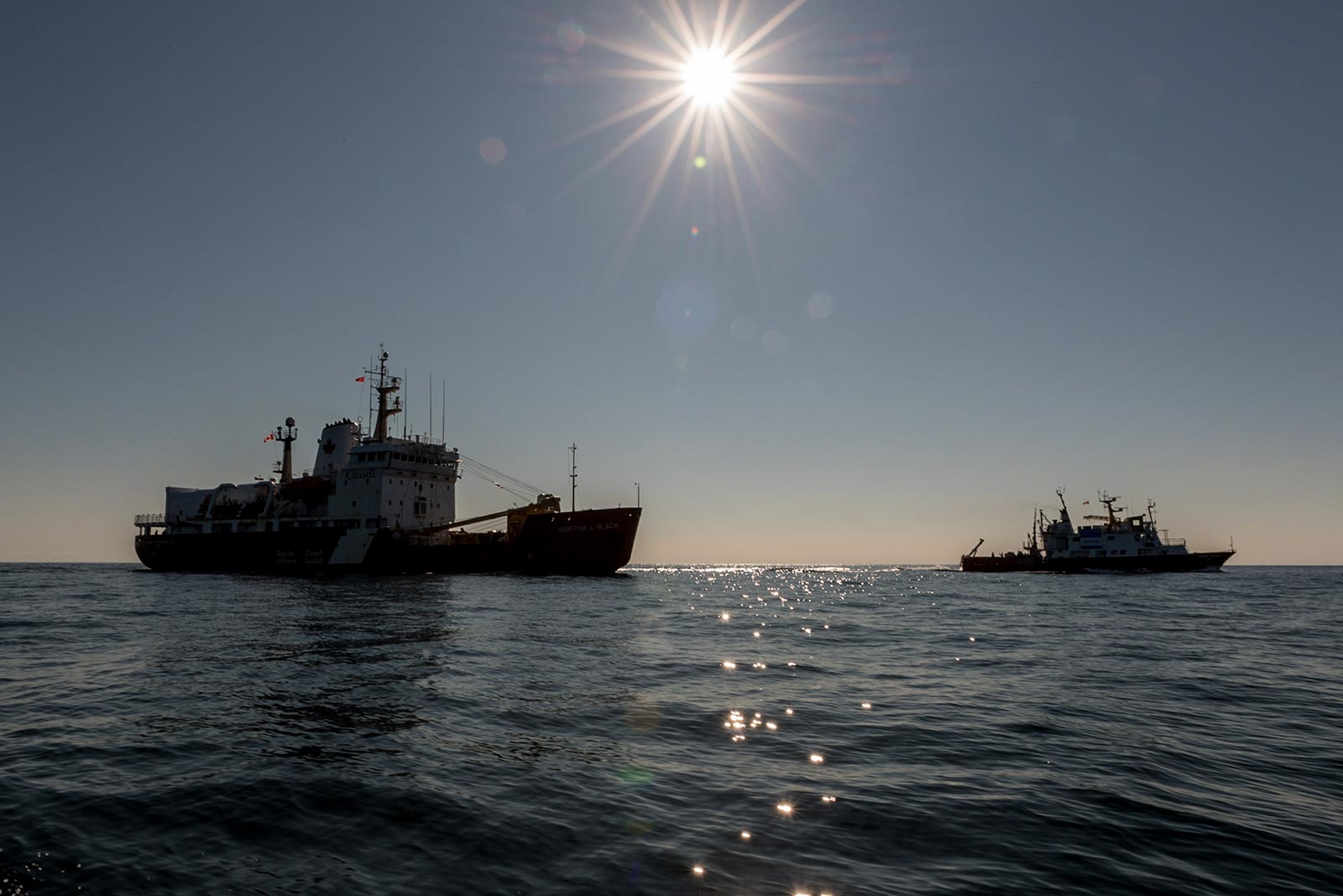 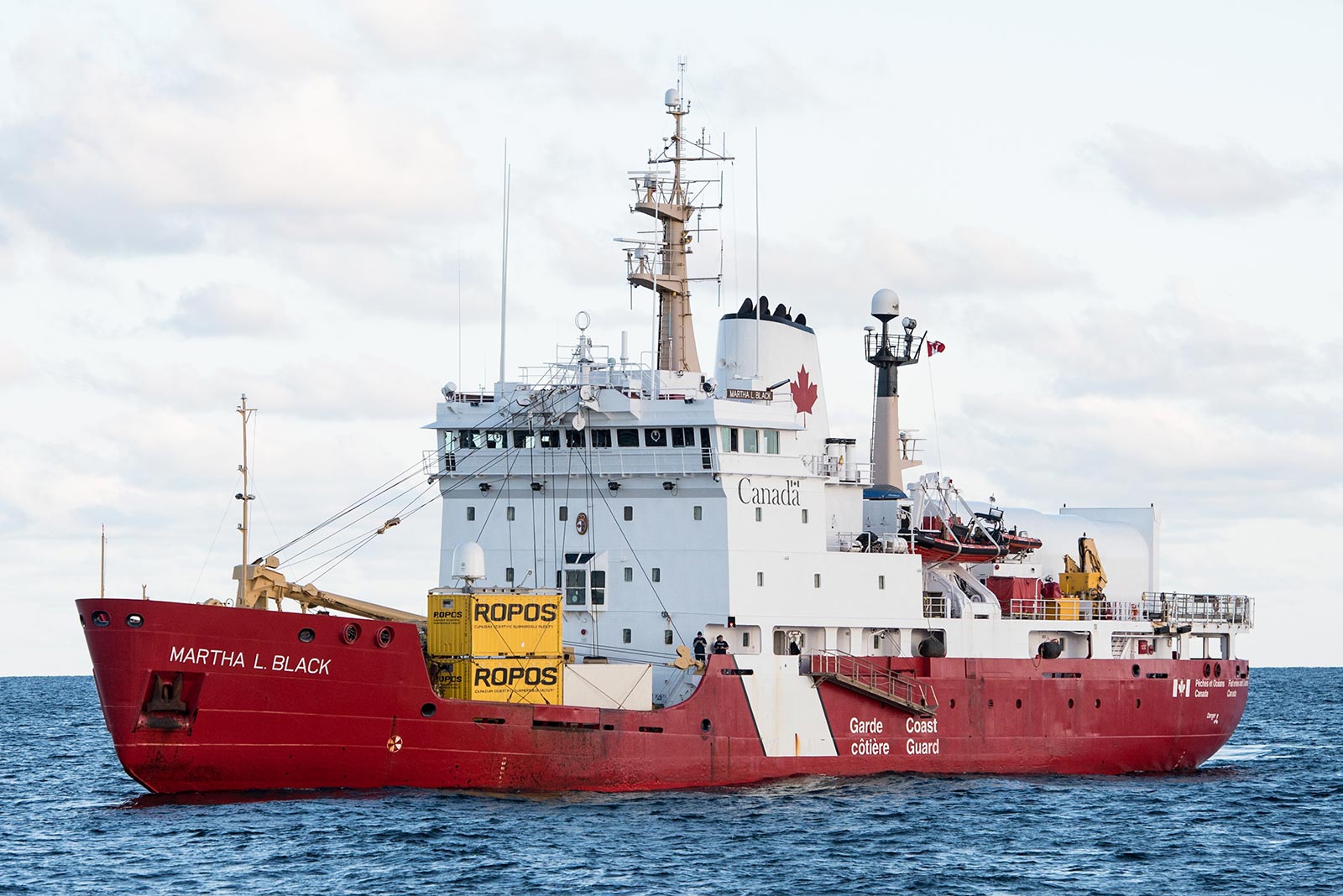 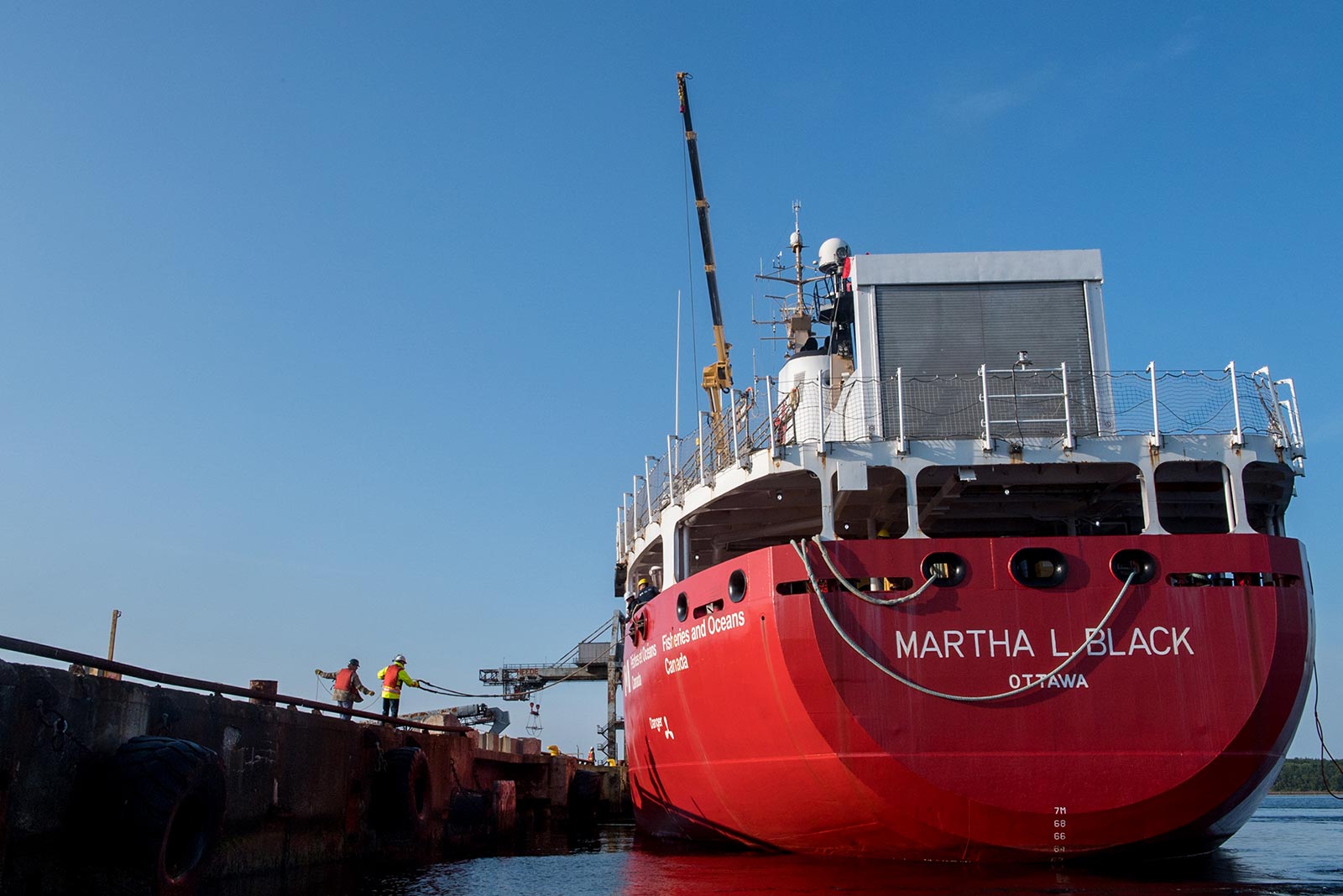 2018-06-29
Today, Oceana Canada applauds Fisheries and Oceans Canada (DFO) on taking an important step towards the designation of a Marine Protected Area (MPA) for the American Bank, a submarine bank off of Quebec’s Gaspé Peninsula.

“We are pleased that, with today’s announcement by the governments of Quebec and Canada, one of the country’s most diverse and productive marine areas is closer to being formally protected,” said Robert Rangeley, Director of Science, Oceana Canada. “The next step is the adoption of clear and effective regulations and management plans that protect the biodiversity and species-at-risk that depend on this important area.”

In 2017, Oceana Canada and DFO partnered to conduct an expedition in the Gulf of St. Lawrence, including the American Bank. The wealth of biodiversity in the area was captured through the use of a robotic submersible, which enabled the expedition team to take samples and high-definition photos and videos of the diverse wildlife on the seafloor. Evidence of the submarine features and a detailed analysis of the habitats and species living along the American Bank will help inform and influence future management and monitoring plans for the MPA.

The American Bank is highly productive, making it an important feeding and refuge area for a wide range of species such as cold-water corals, whales, sharks, turtles, groundfish, and seabirds – it is also adjacent to the largest Northern Gannet colony in North America. The area provides critical habitat for commercially and culturally important fisheries such as crab and lobster, depleted ones such as redfish and cod, and other species-at-risk including North Atlantic right whales and Atlantic wolffish.

“Effective management plans, including rigorous monitoring, will be required to ensure conservation and societal benefits are achieved. The local communities, indigenous people, and industries who rely on the area need to be part of the plan’s development, so it is well understood, accepted and successful,” said Rangeley. “When established, this new MPA will be an important contribution to a protected areas network that will ensure the ecological function of the entire region is maintained and protected.”

The data collected on Oceana Canada’s expeditions, including last year’s collaboration with DFO in the Gulf of St. Lawrence, helps inform how to best protect the oceans in Canada. Oceana Canada campaigns for the protection of ecologically important habitat for the health of the oceans, the recovery of depleted fish populations, and to support coastal communities that depend on abundant marine ecosystems.

To learn more about Oceana Canada’s expeditions, go to www.oceana.ca/expeditions

Neil’s photography brings to life the work Oceana Canada does out on the water and in communities, allowing us to communicate the impact of our conservation efforts in ways that are immersive and visually compelling. Through his visual storytelling, we are better able to connect people that live across the country to the wonder and power of the ocean. This connection is instrumental to the success of our campaigns to rebuild ocean abundance and conserve marine habitat.