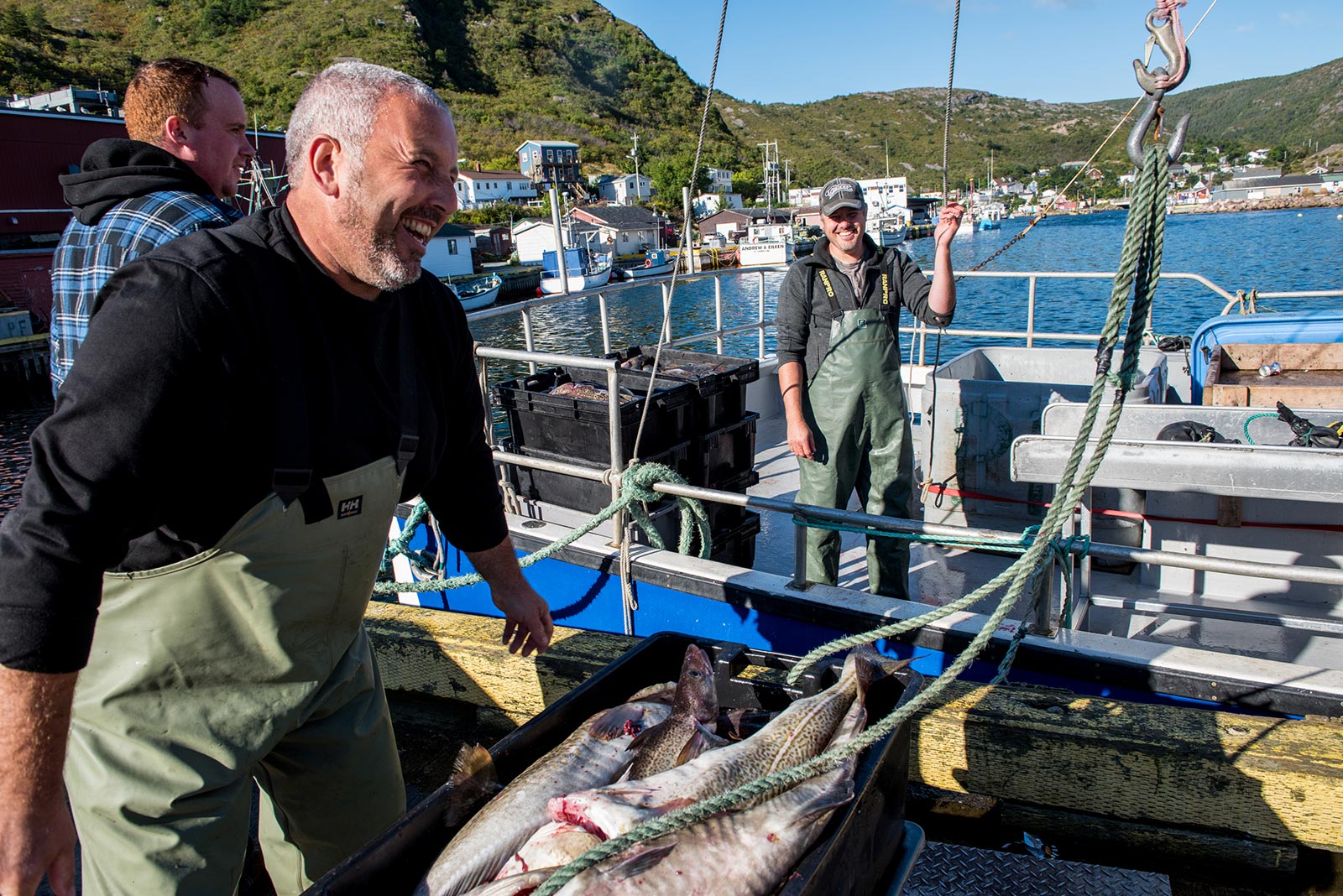 For hundreds of years, the waters around Newfoundland were alive with cod. Canada’s cod stocks were legendary around the world, and cod was a mainstay of the local economy.

In the 1990s all that changed. After years of overfishing, cod stocks on the Northeast coast of Newfoundland and Labrador drastically declined, and in 1992 a moratorium was imposed, effectively putting an end to commercial cod harvesting in that area. Over 30,000 jobs were lost, and coastal communities were devastated. It was the single largest lay-off in North America during the 20th century.

For about 25 years, the future of this once abundant cod stock was grim. However, in 2006, scientists began to witness a slow and steady trend in stock growth in some areas.

To ensure this recovery continues and is scientifically monitored, WWF Canada and the Fish, Food, and Allied Workers Union (FFAW-UNIFOR), representing 9,000 fish harvesters and processing workers in the fishing industry, agreed to launch a Fishery Improvement Project (FIP) to enhance rebuilding efforts and help restore this iconic fishery for the benefit of nature and people alike. 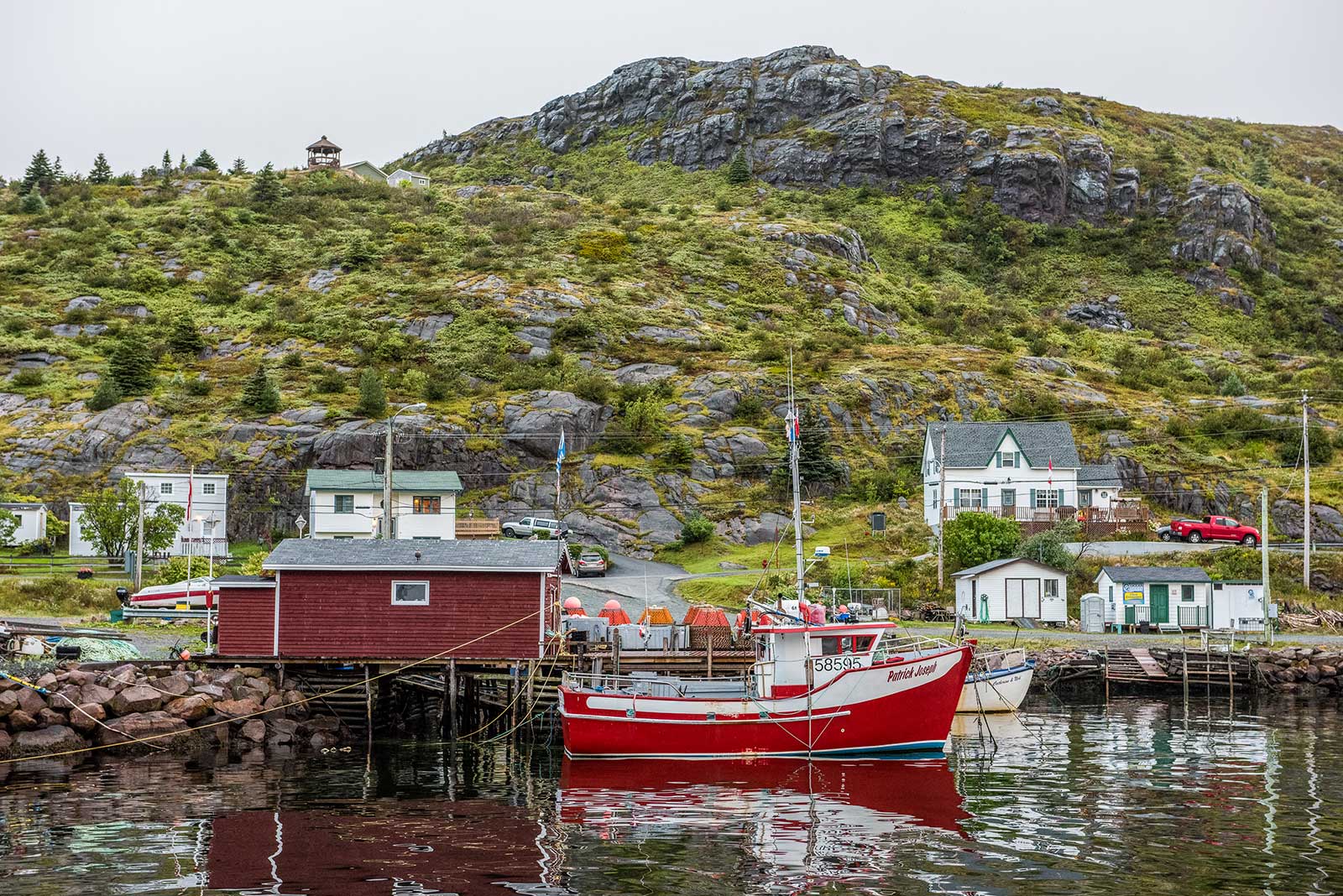 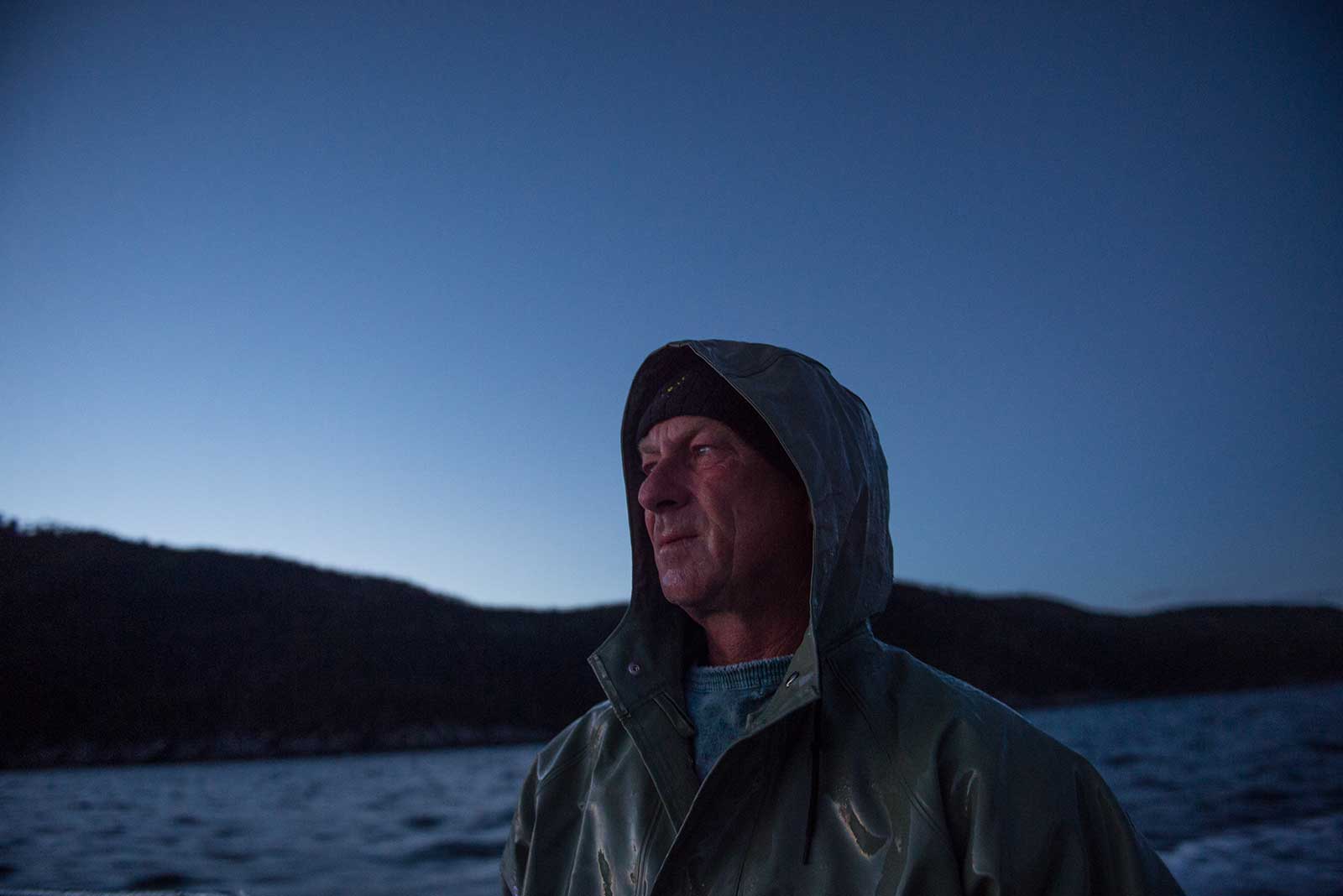 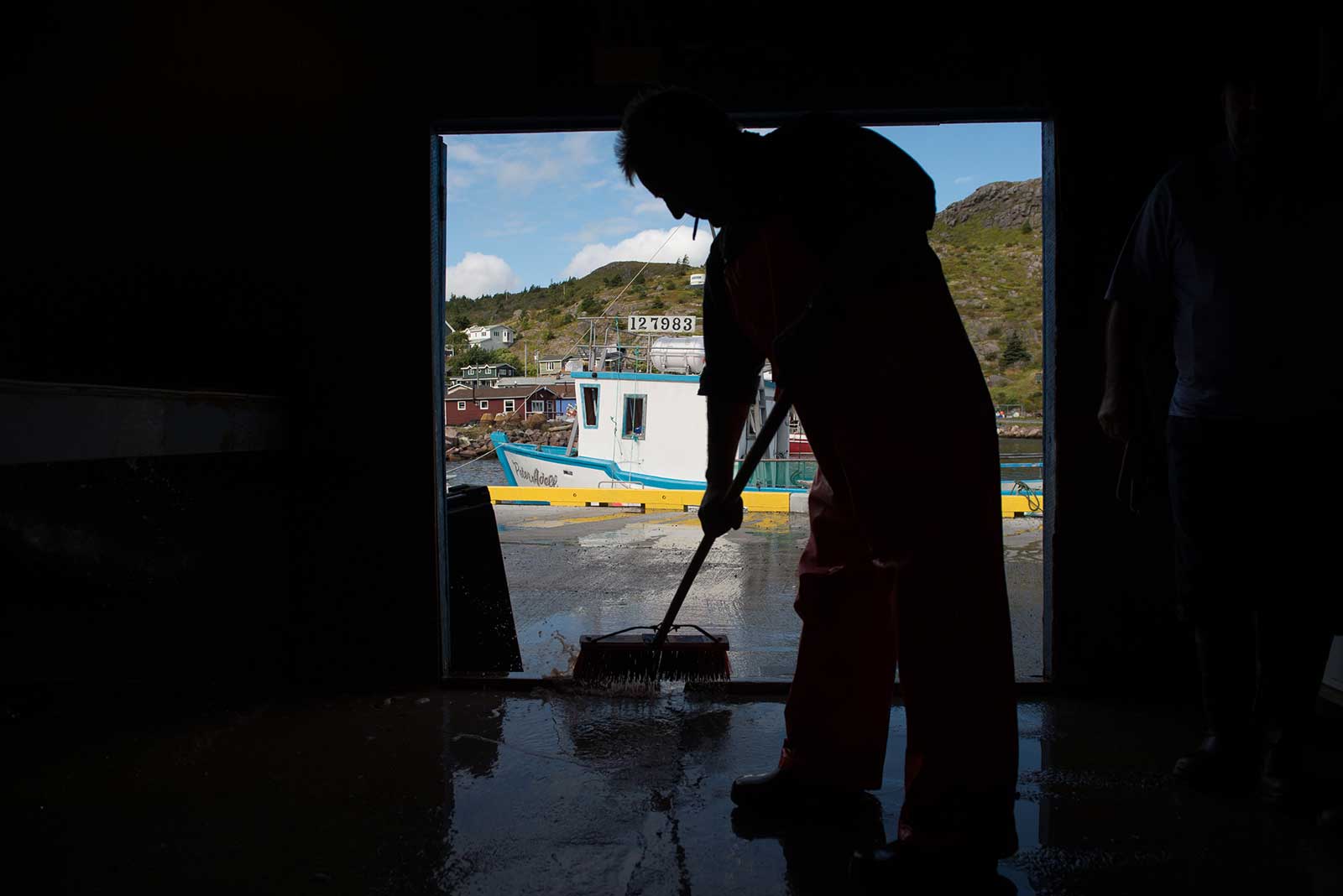 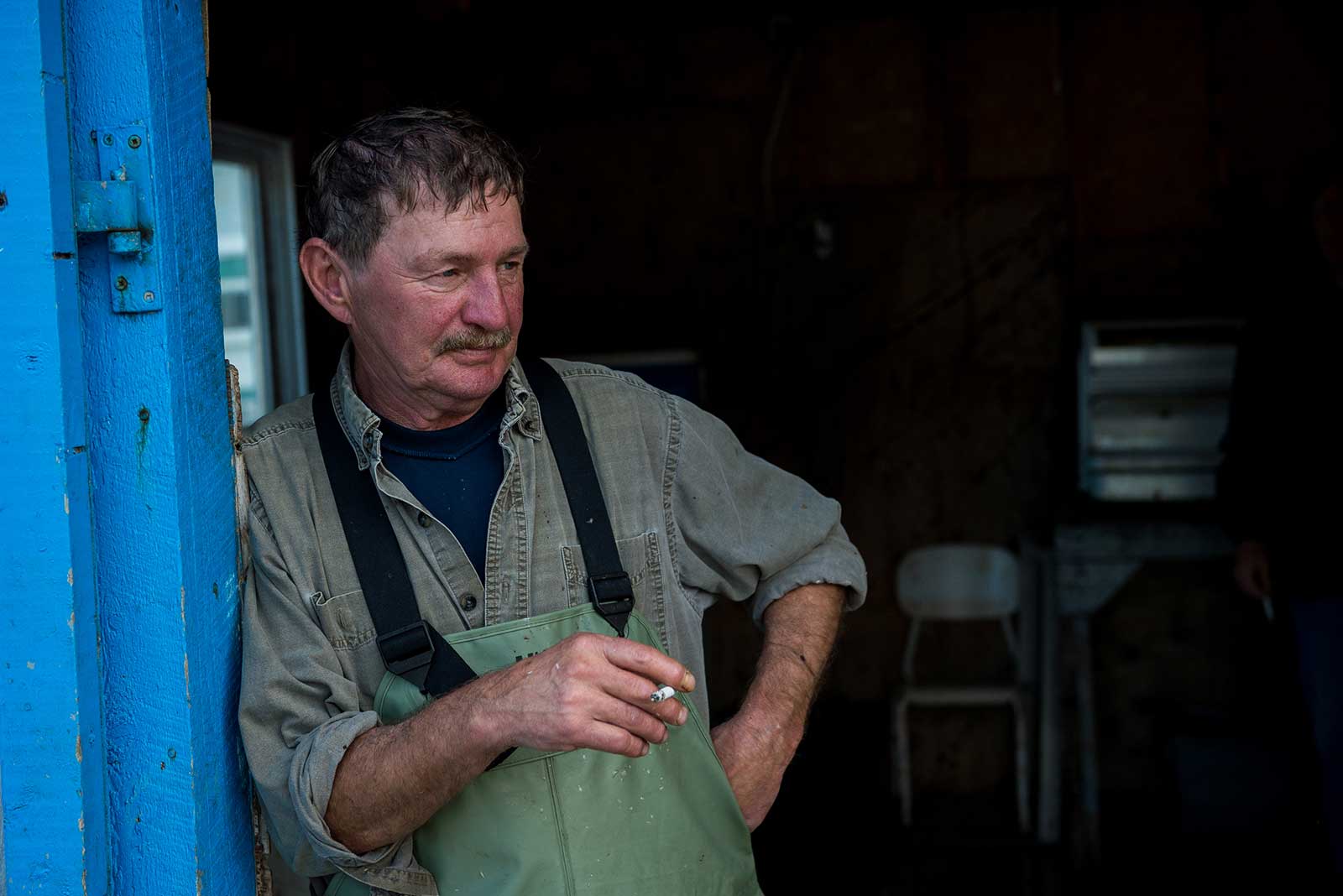 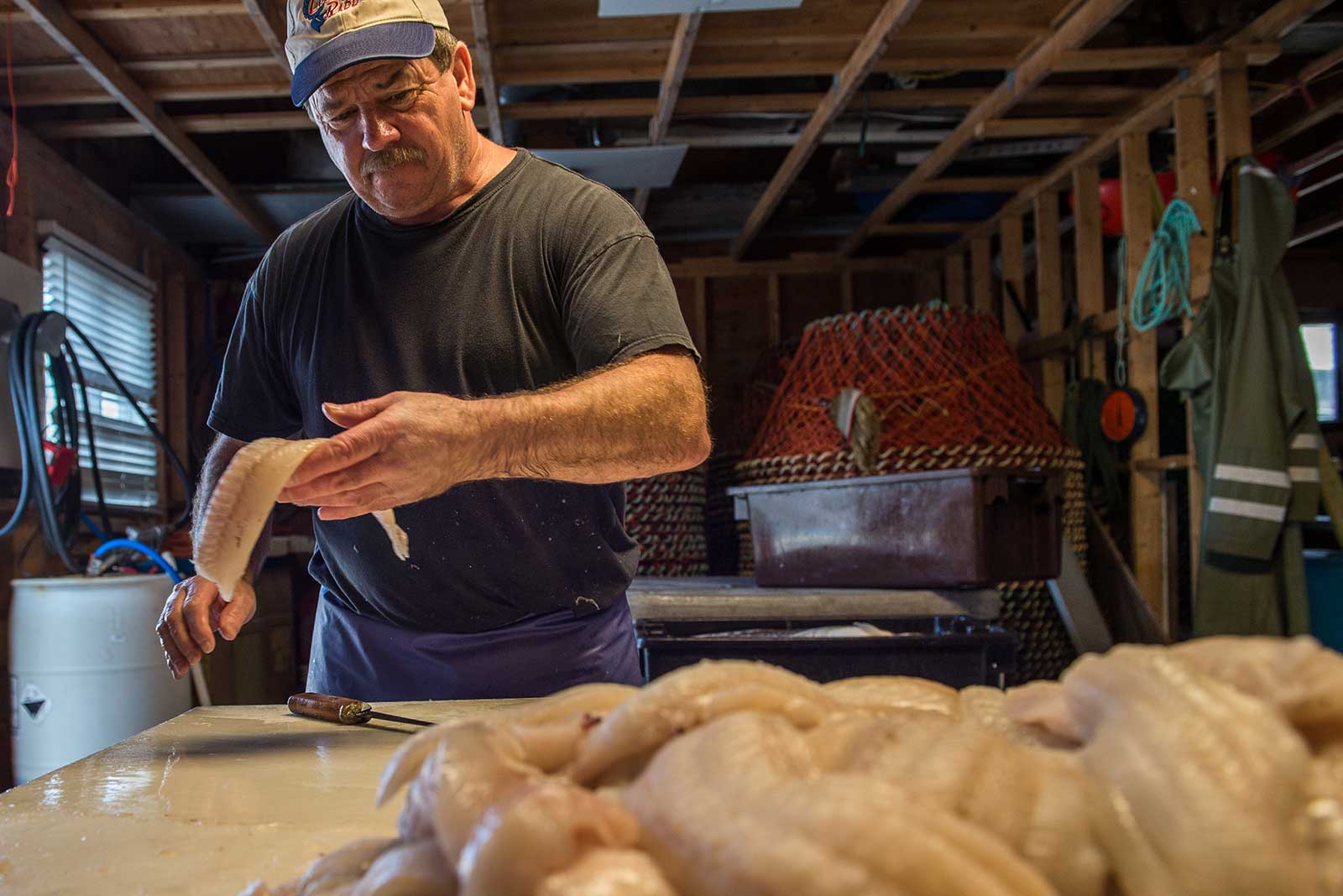 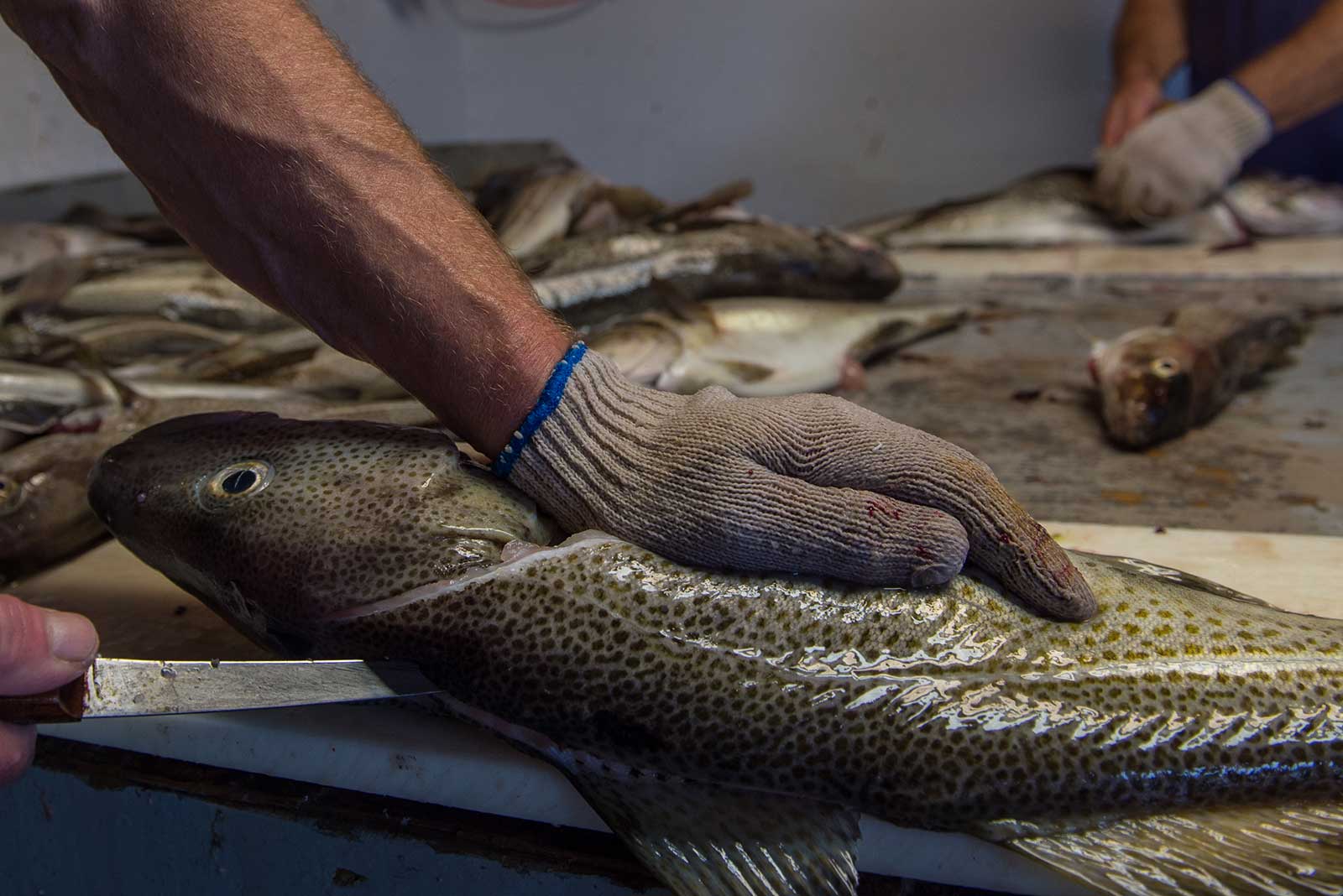 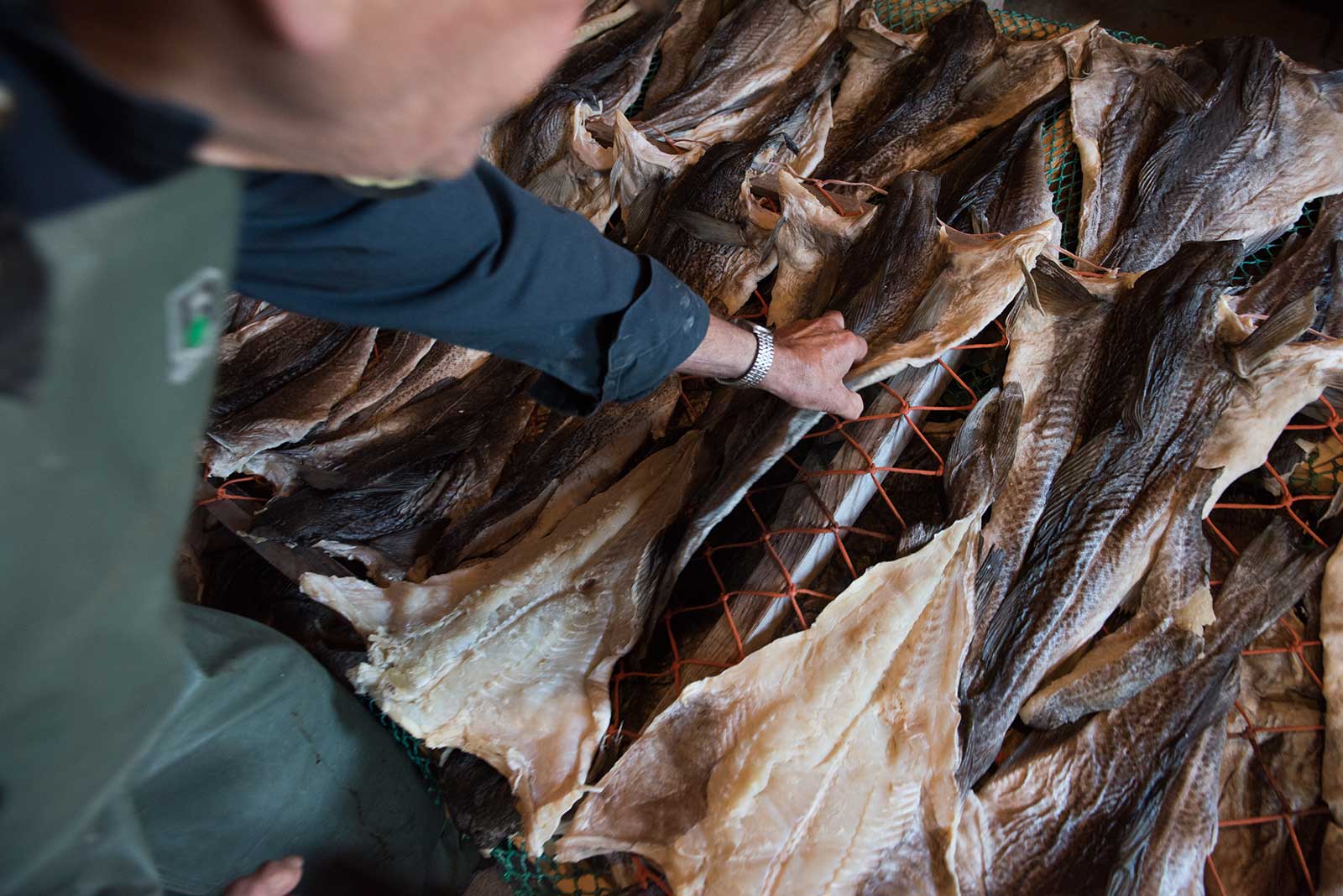 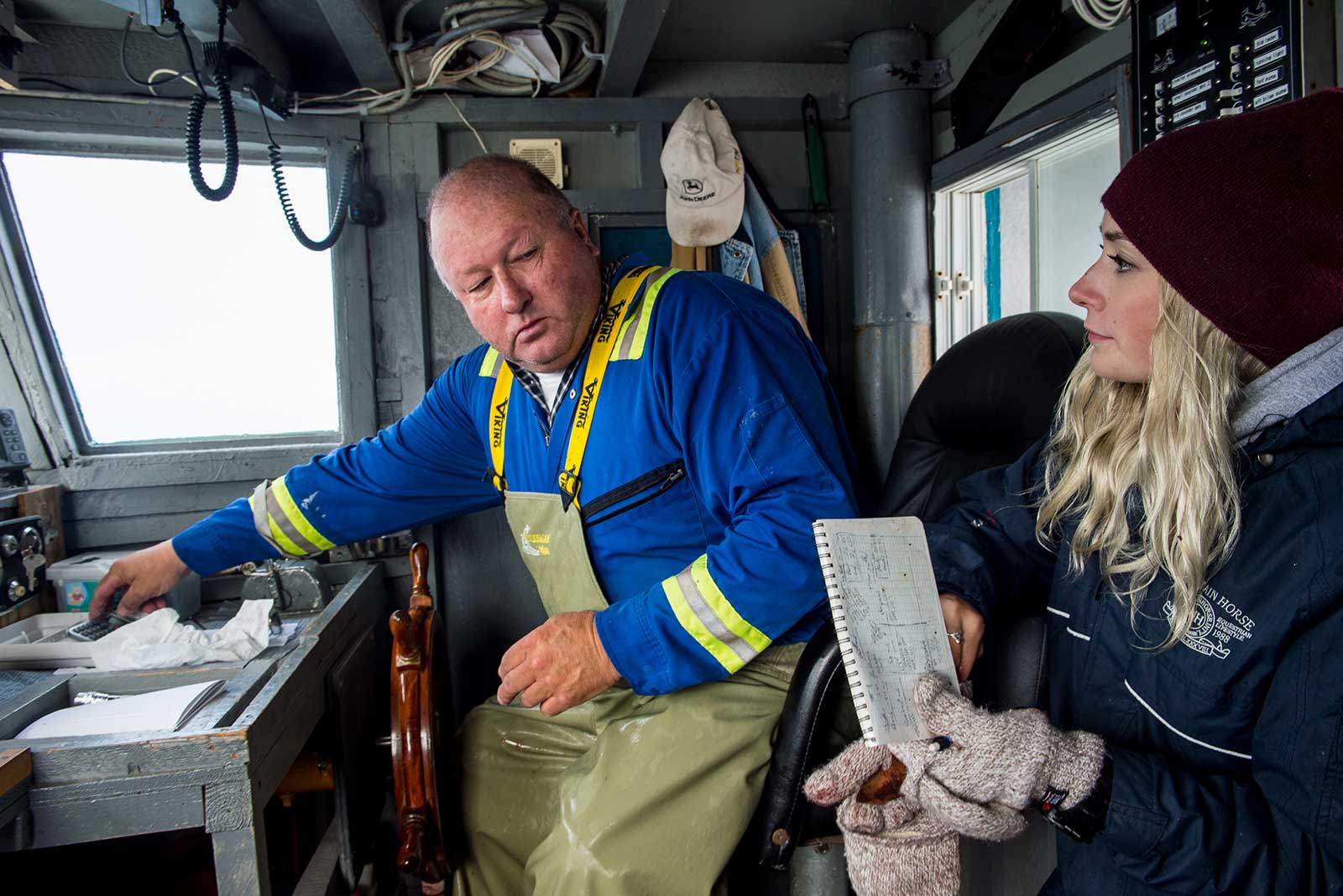 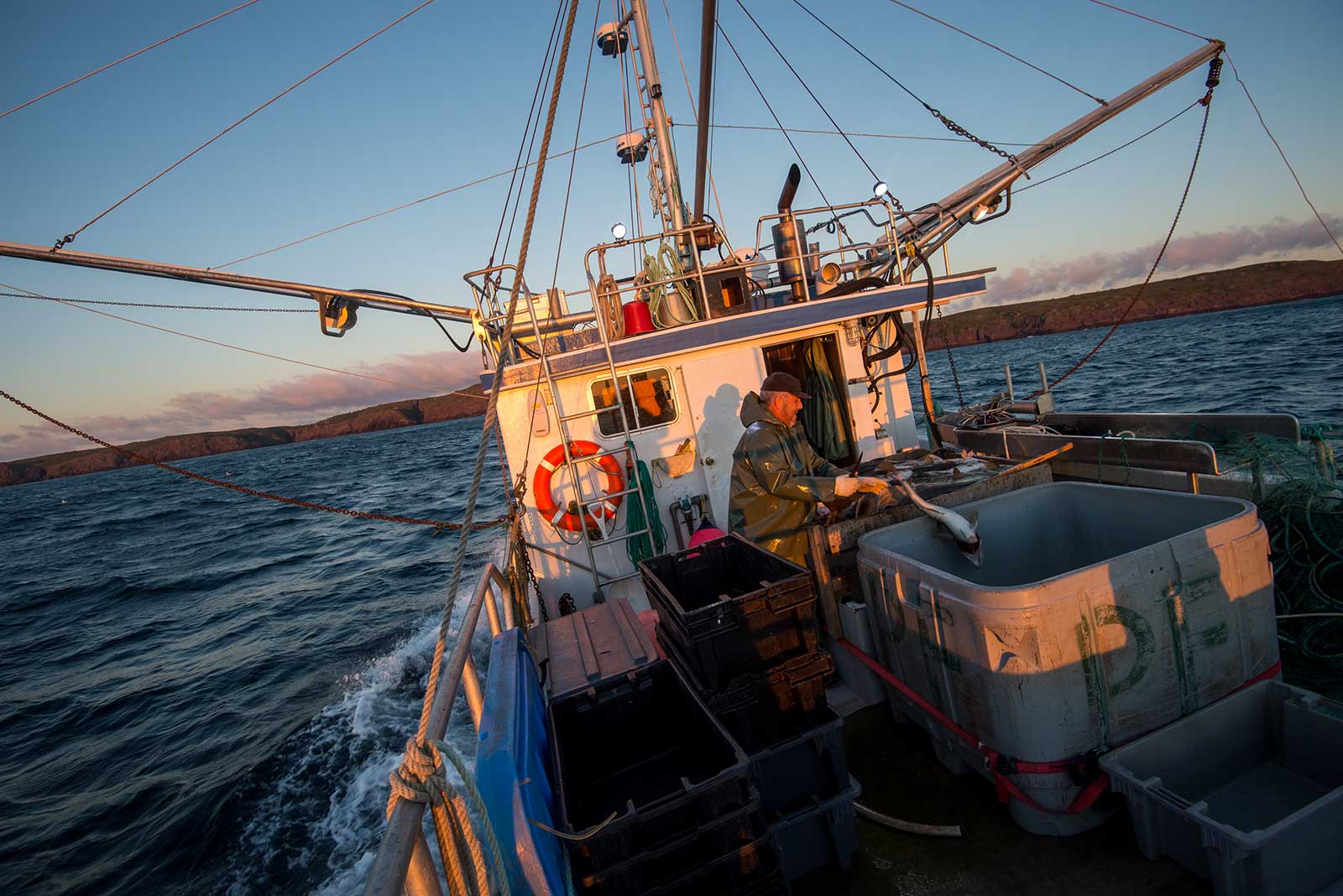 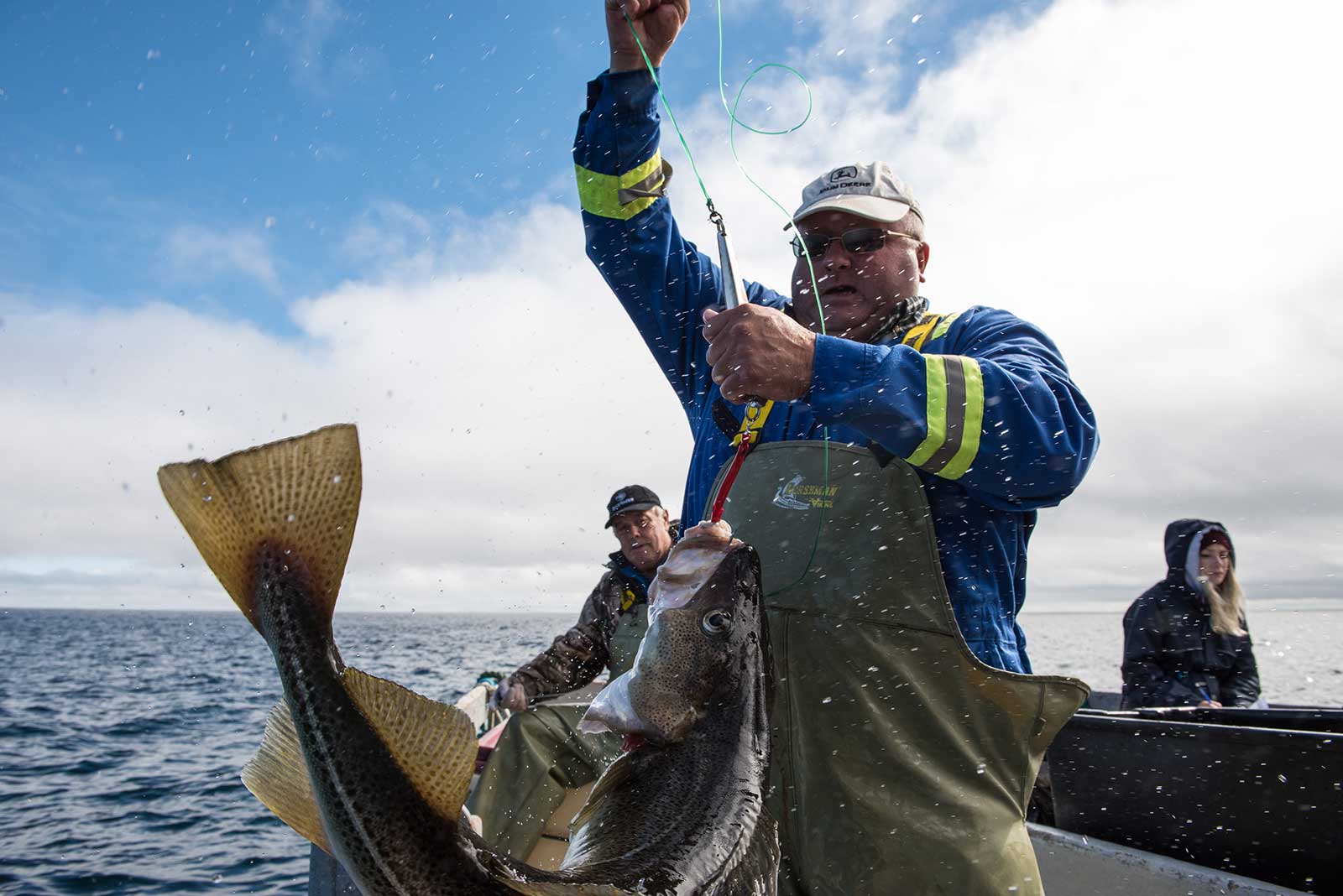 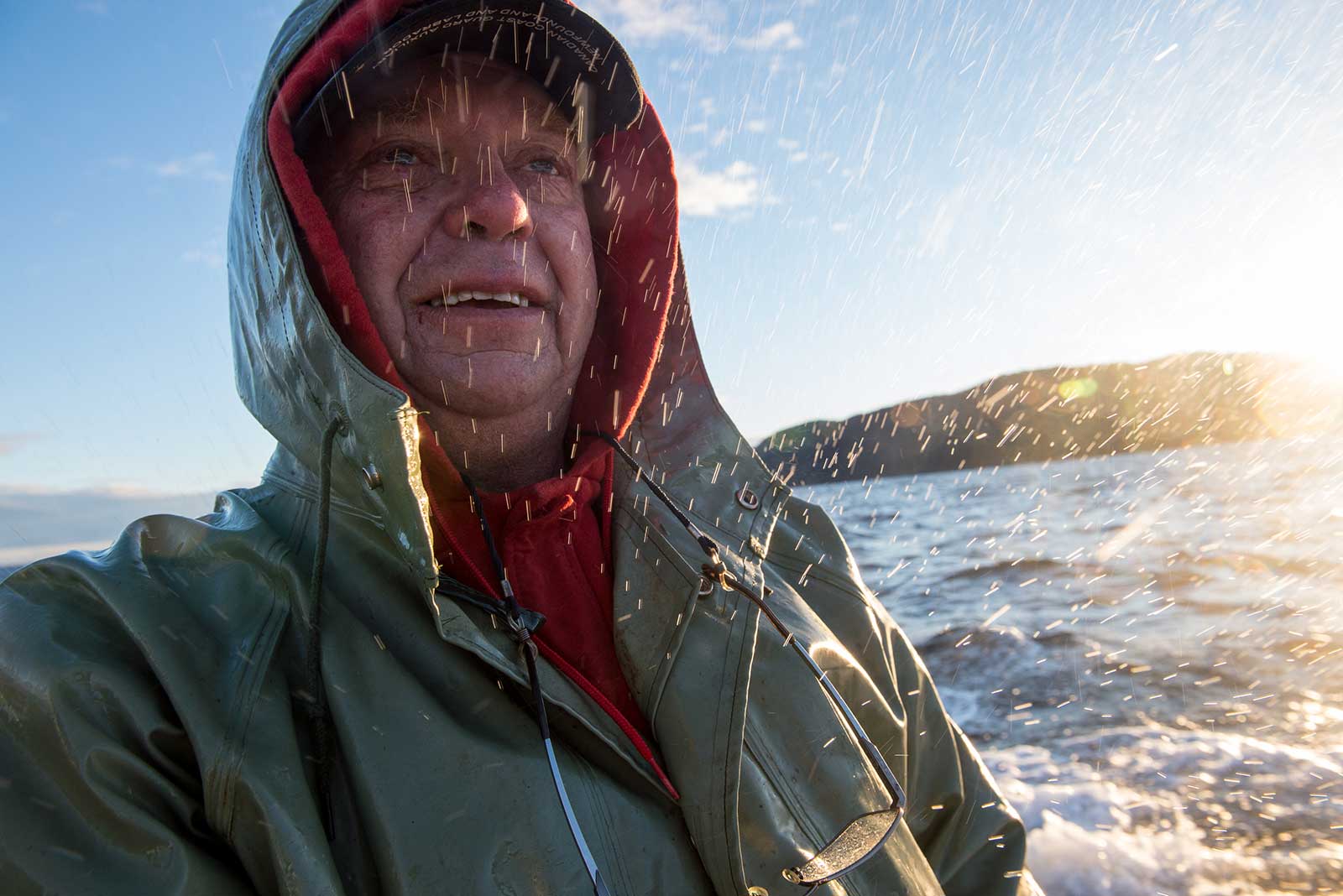 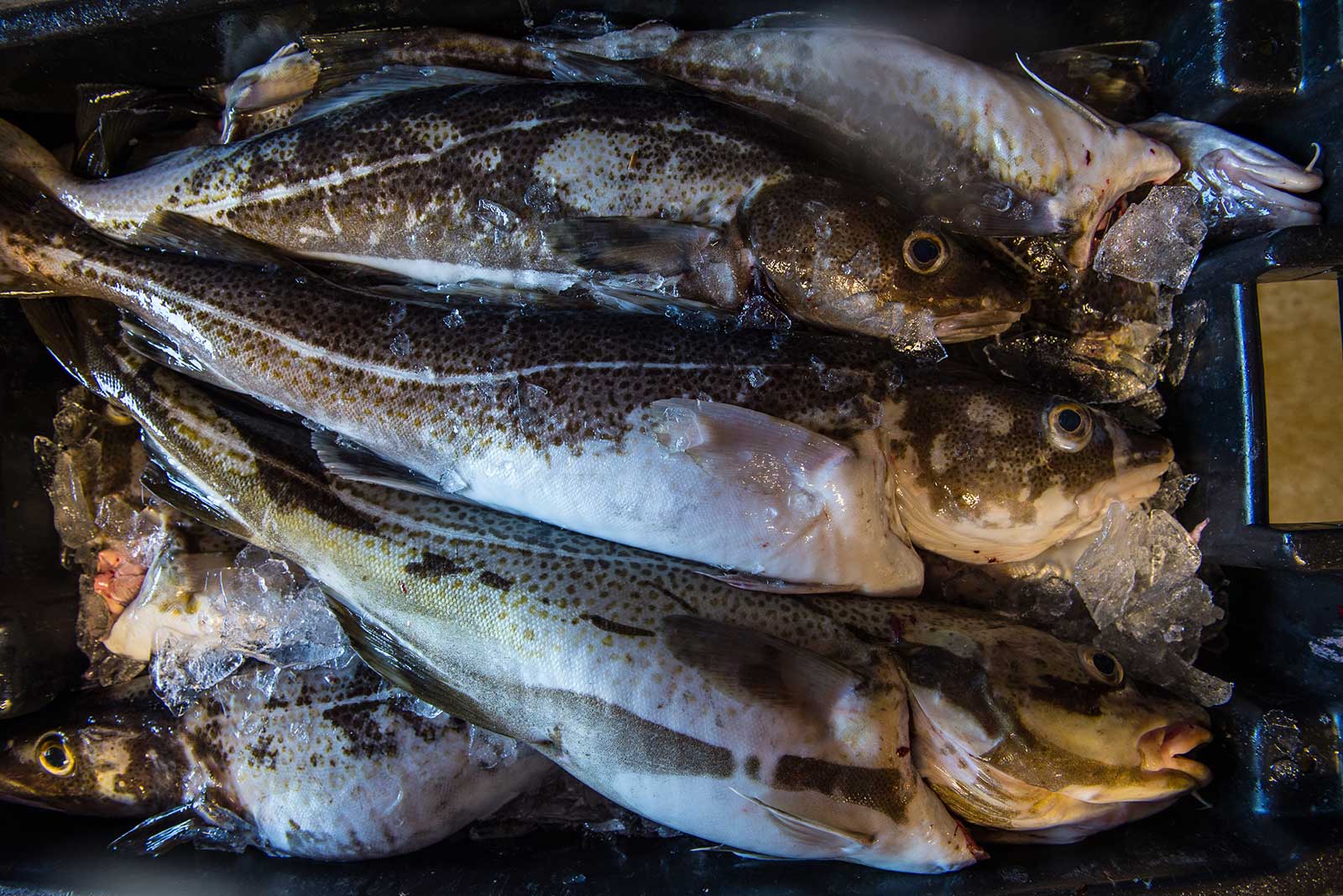 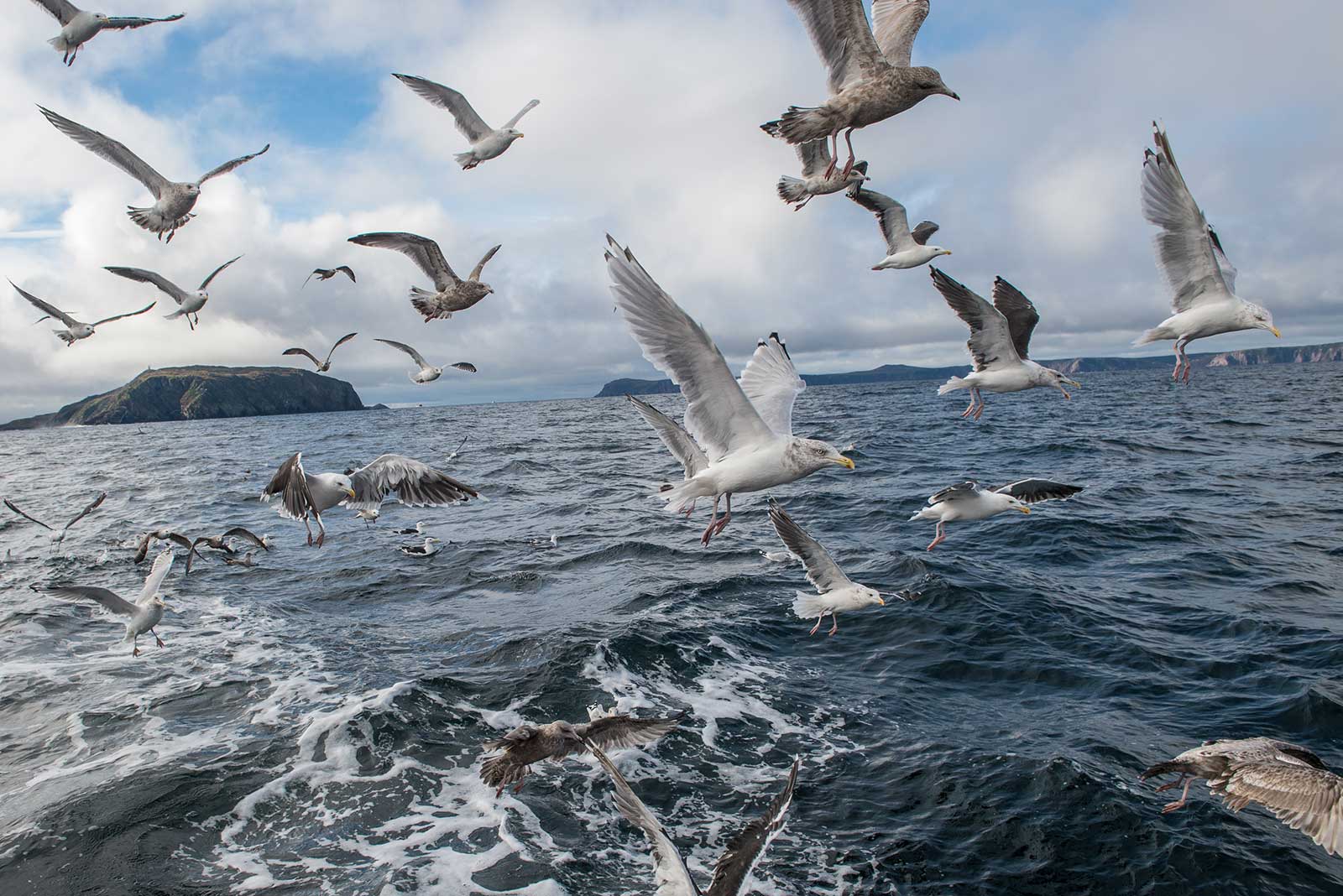 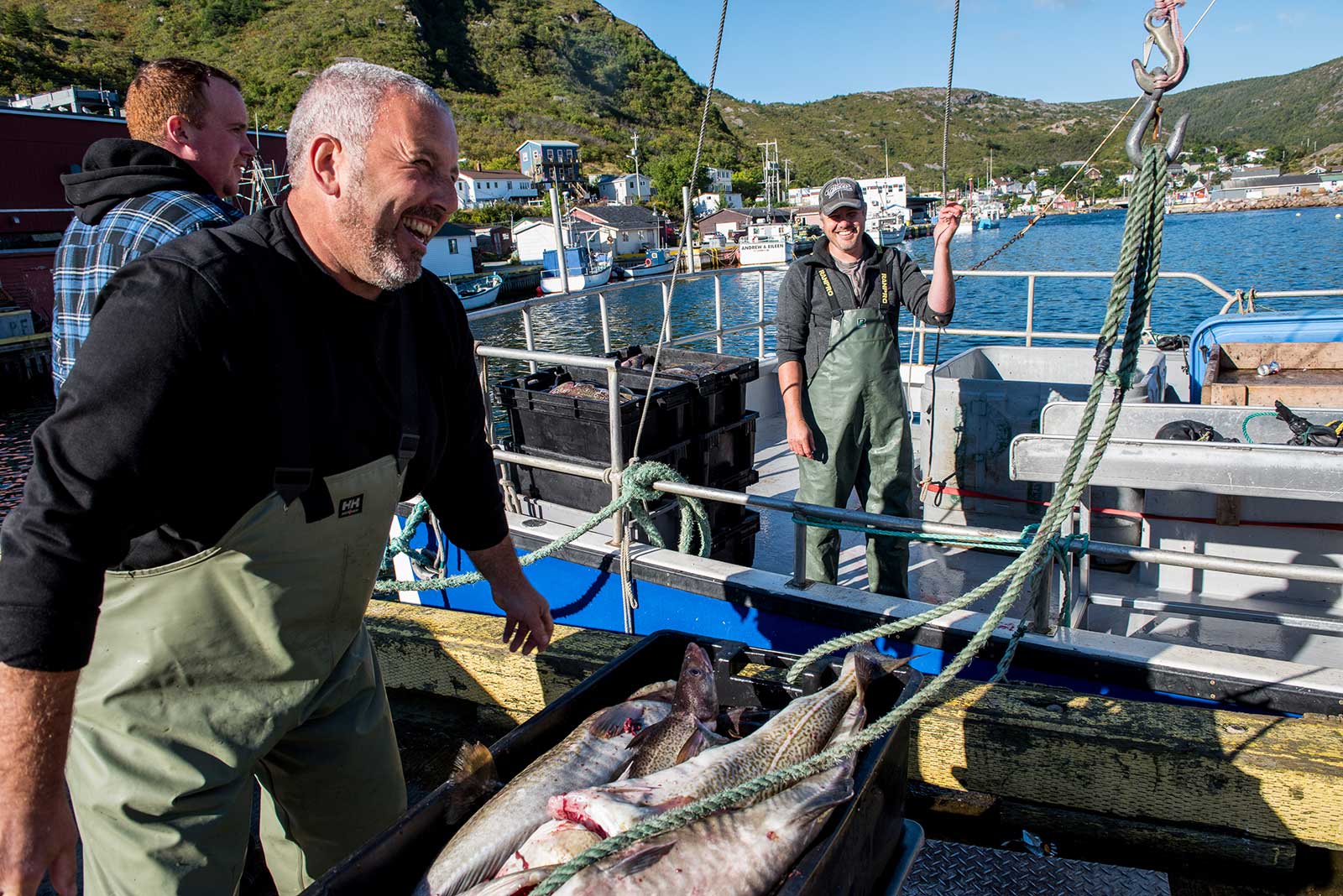 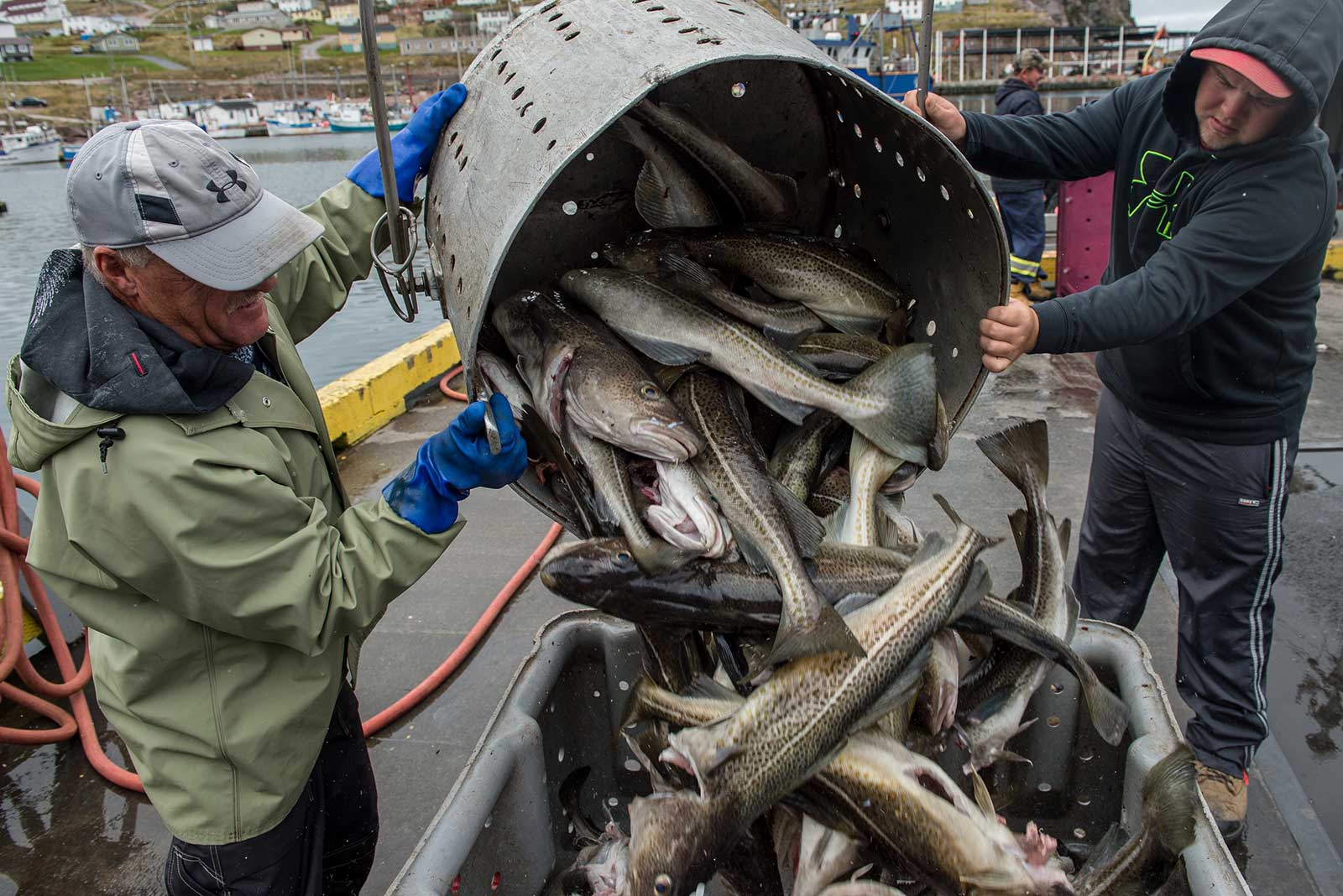 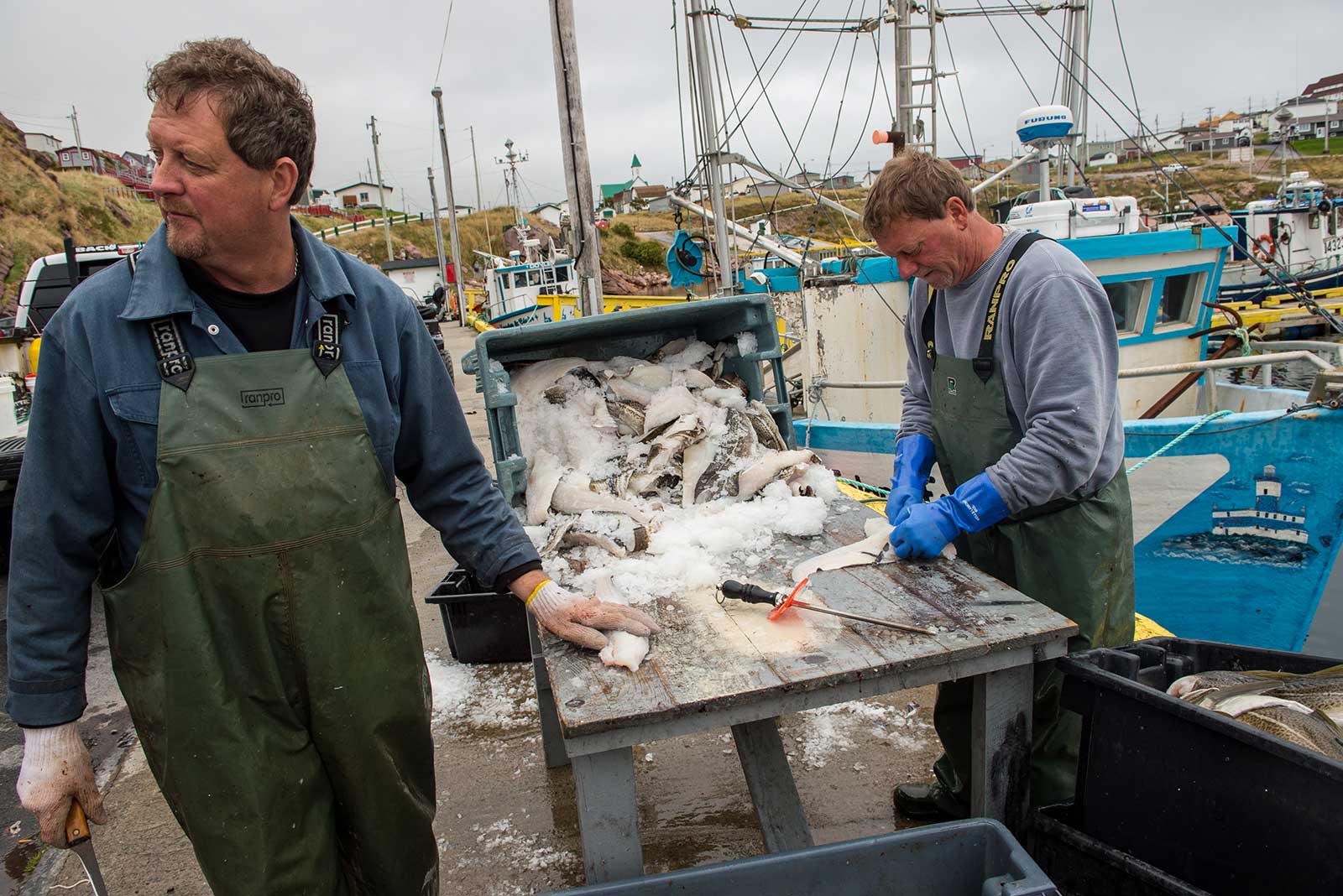 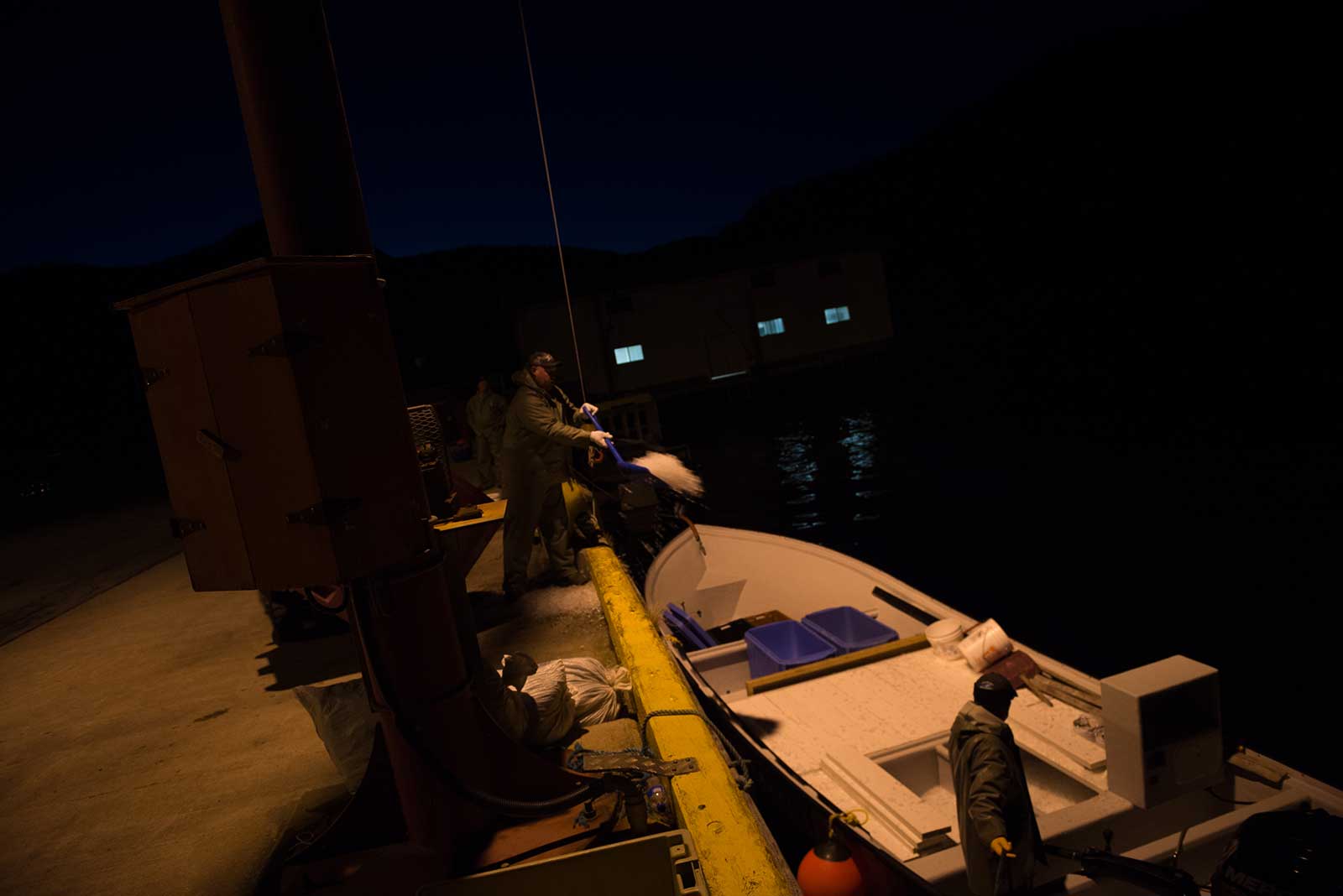 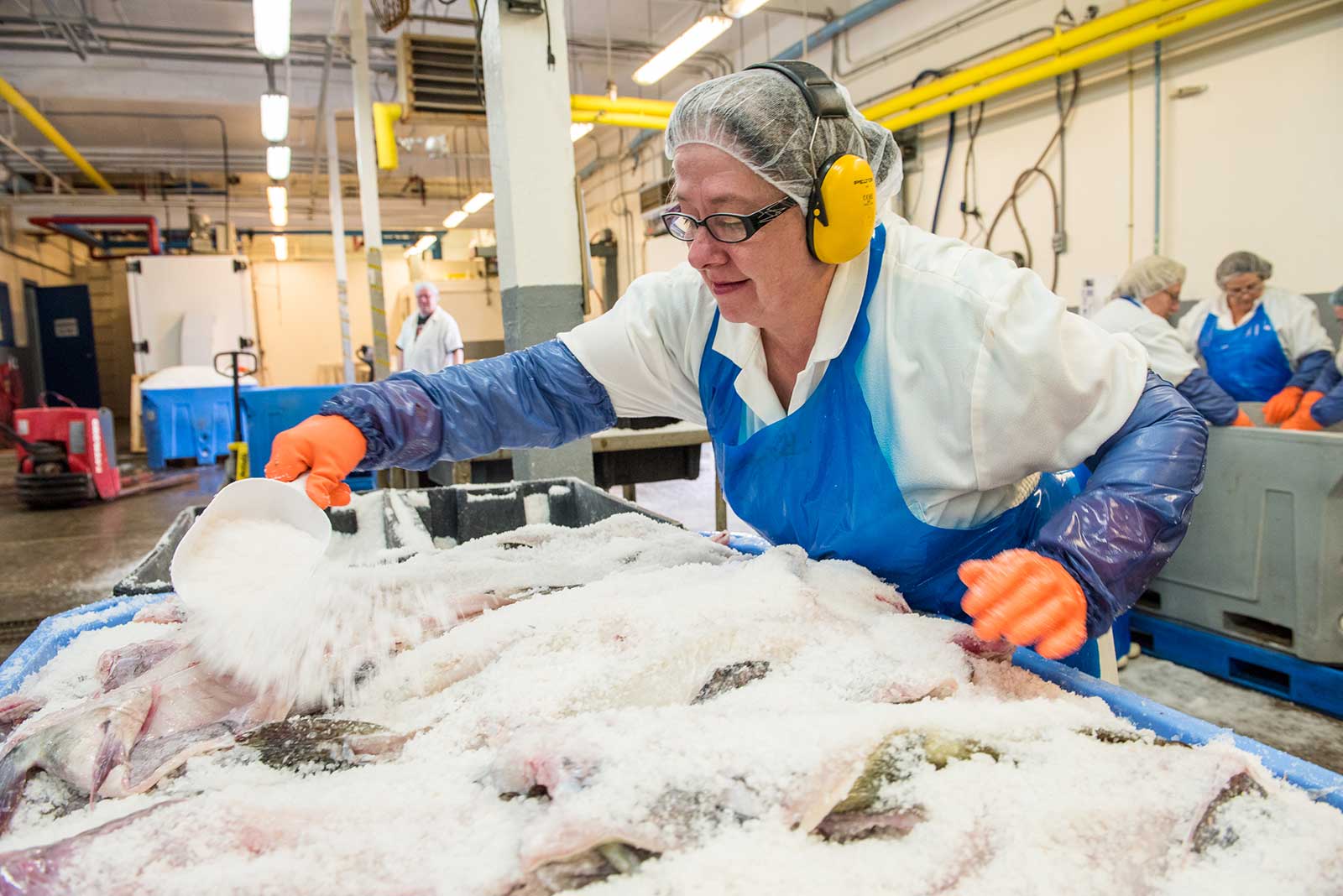 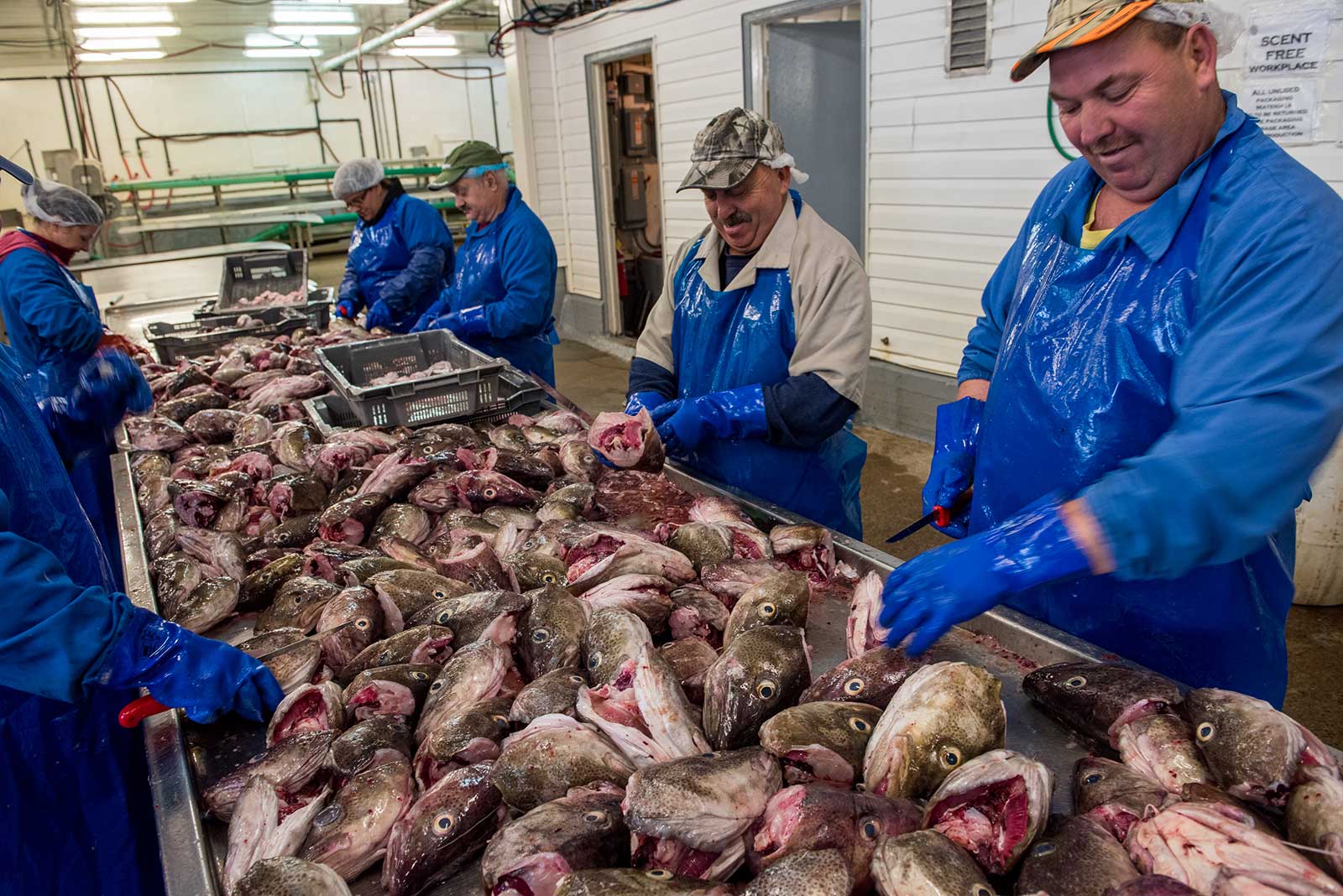 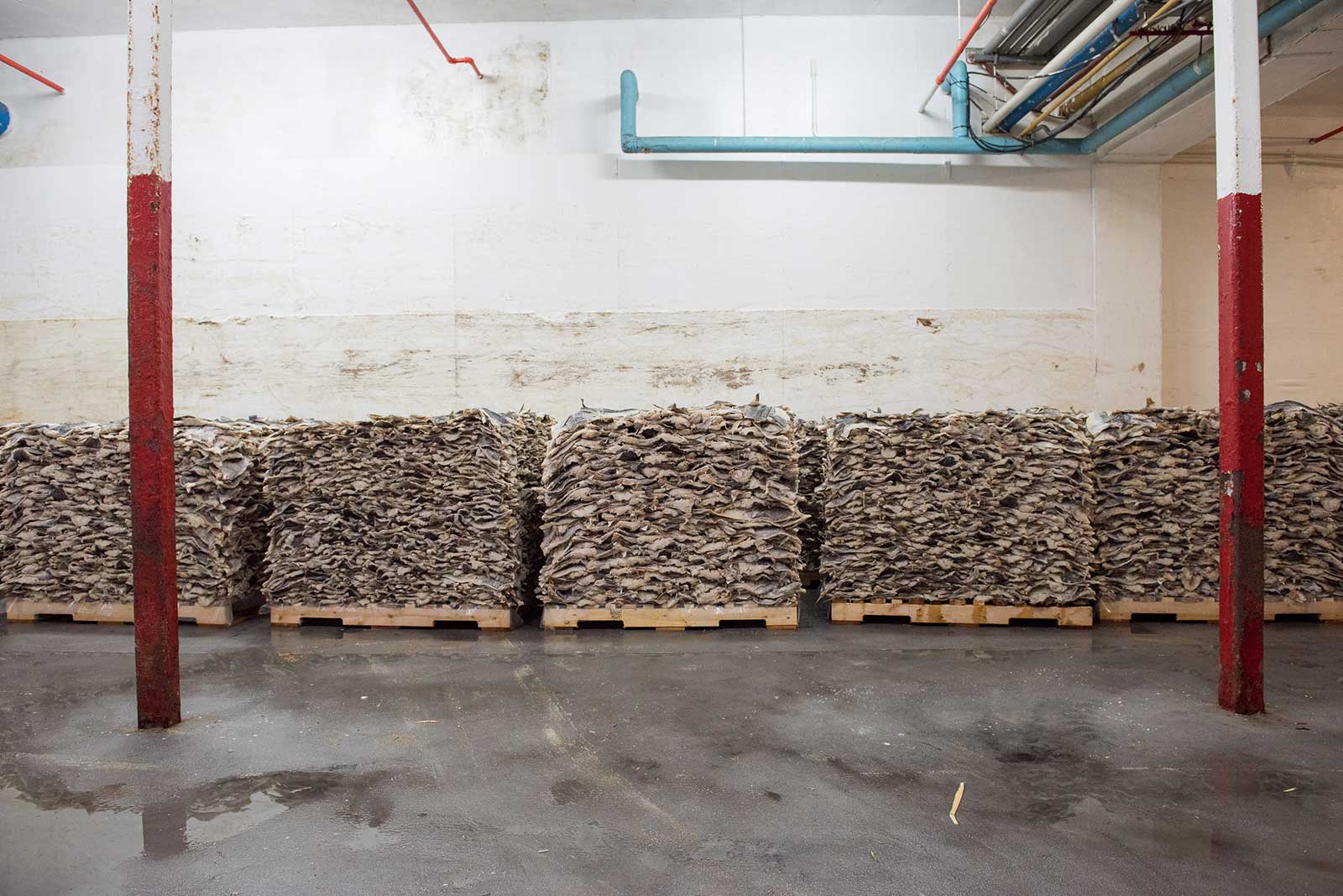 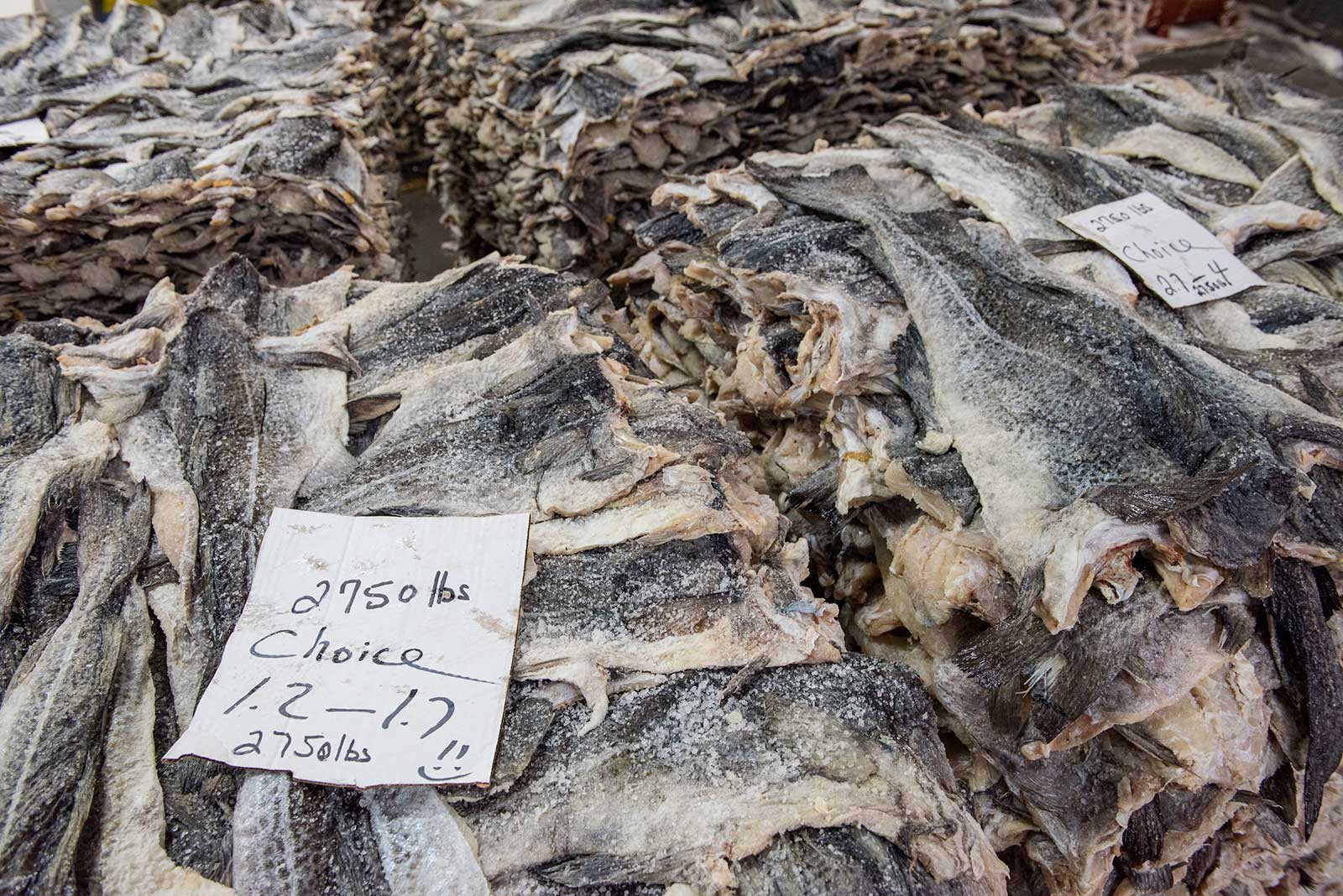 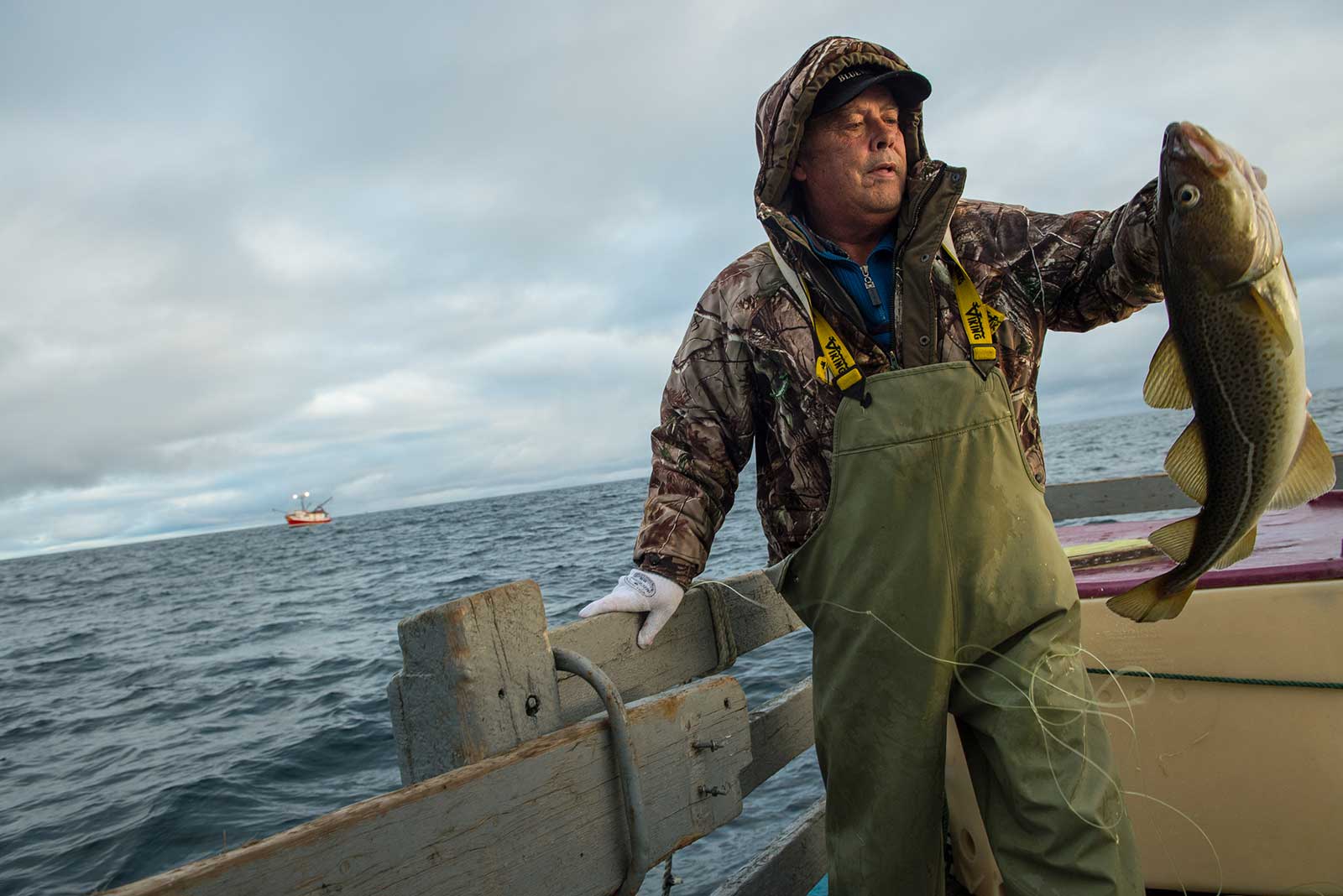 © 2020 Neil Ever Osborne. All rights reserved. Site design by Evermaven.