Across the southern hemisphere many of the seventeen species of penguins are “threatened” or “vulnerable.” These scientific terms suggest a future at risk.

Despite numerous evolutionary traits that permit these flightless birds to thrive in some of the world’s most challenging marine environments, climate change tends to affect indicator species like the penguin whose existence ebbs and flows so intimately with nature’s responsive rhythms. As a species so inherently adapted to the environment in which they live, penguins visibly suffer and show the first warning signs of a compromised natural system.

Where their breeding strongholds persist—from rocky outcrops and icebergs to sand dunes and beaches—protecting these distant lands is critical, says scientists. 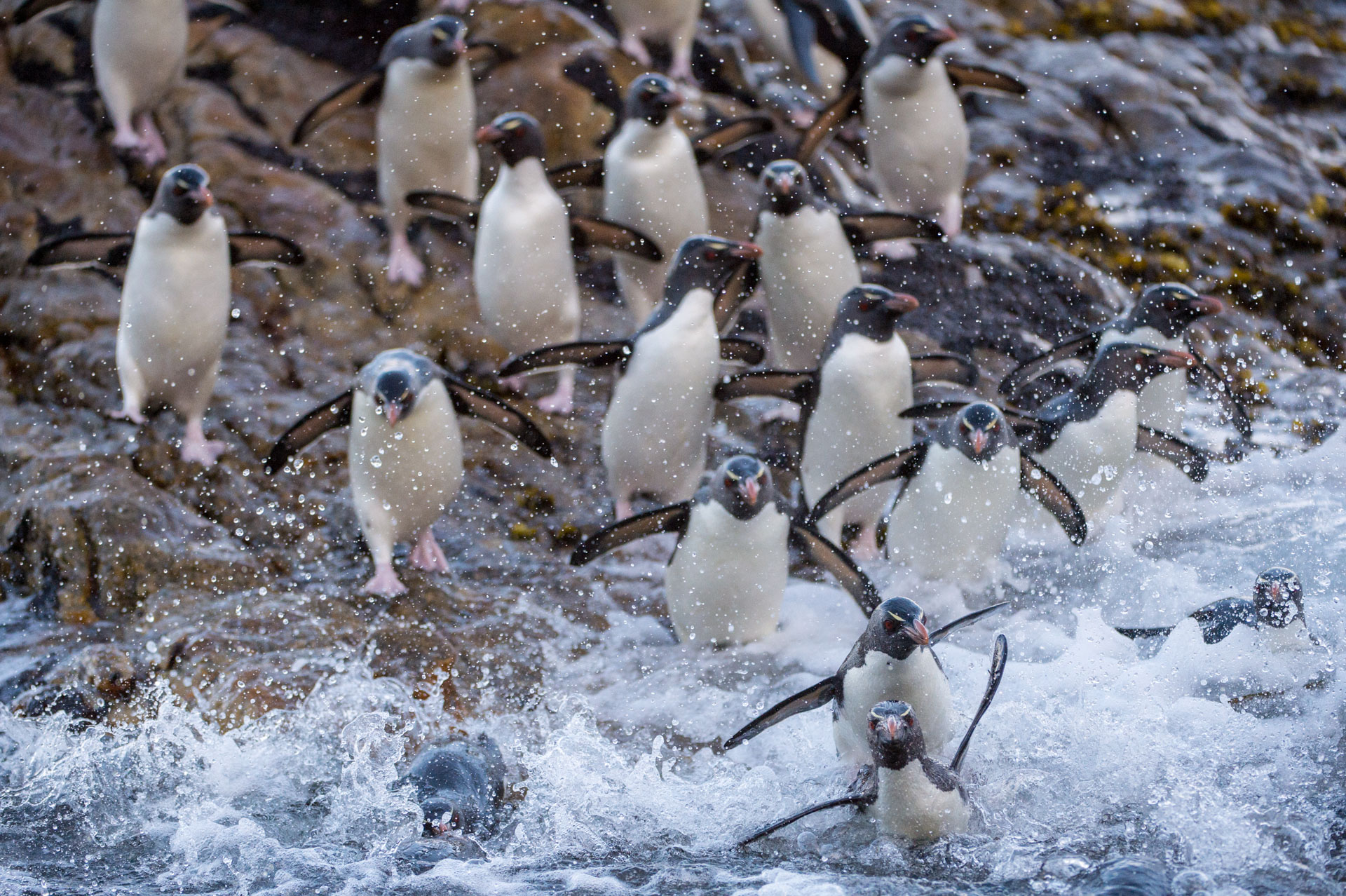 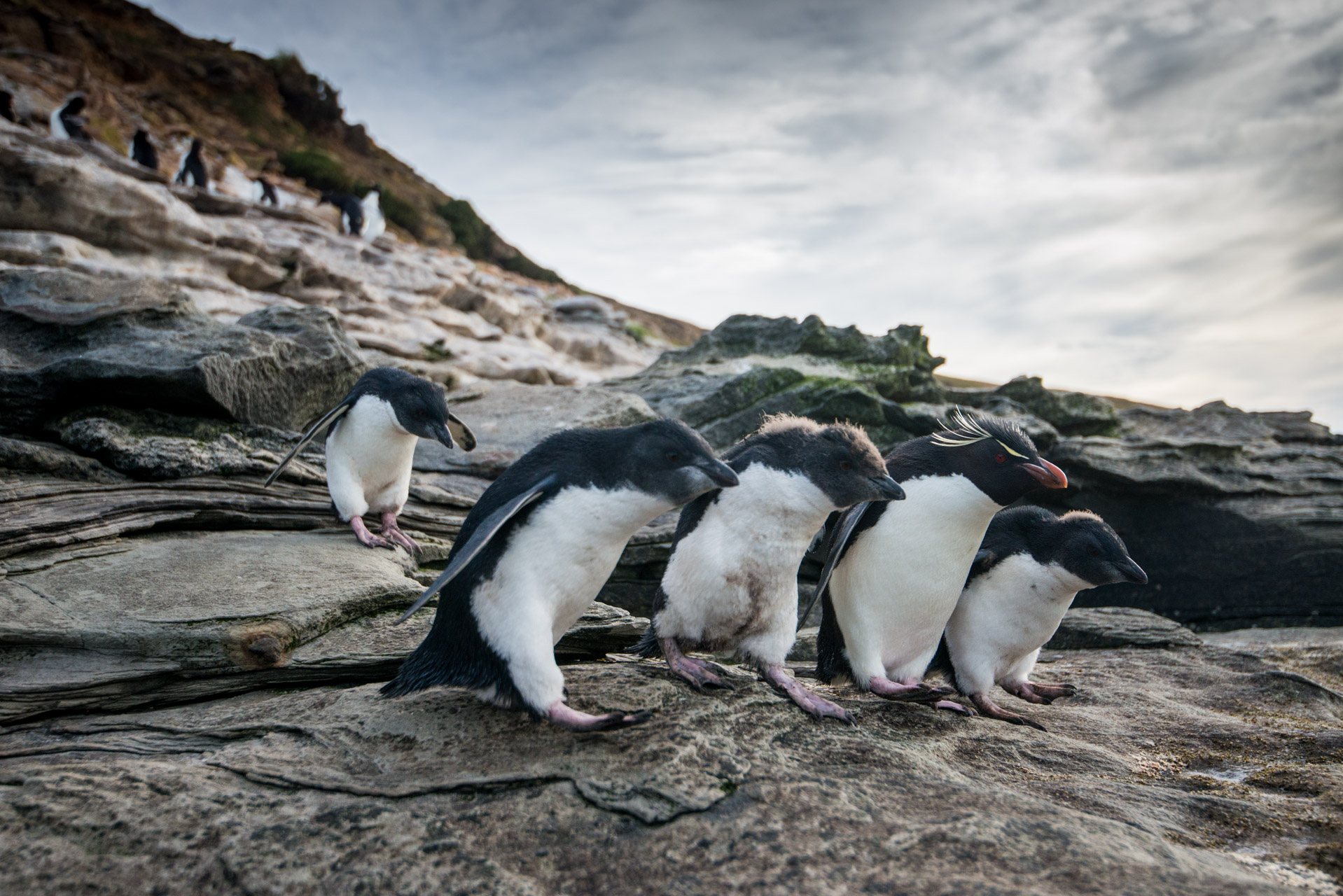 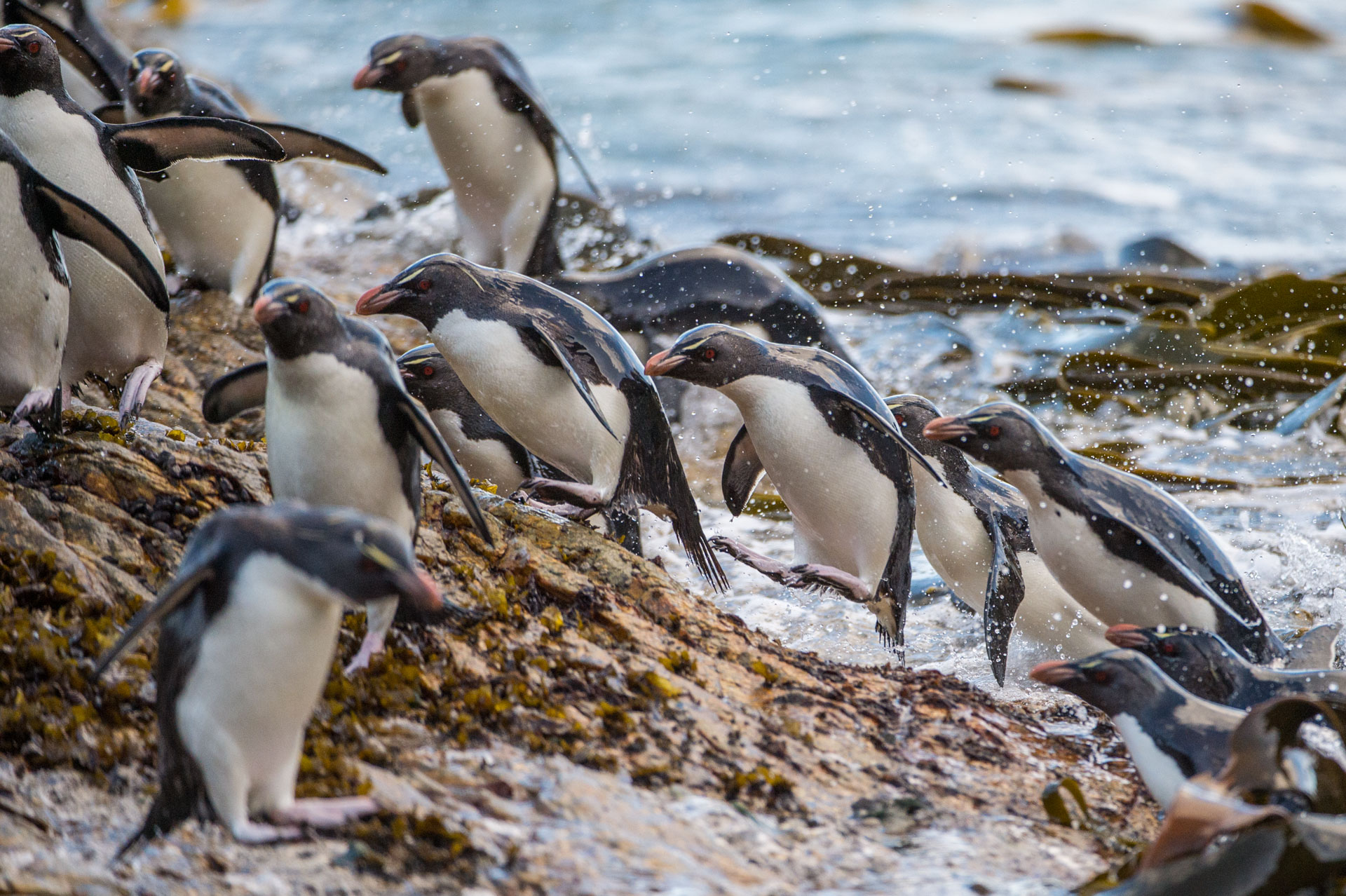 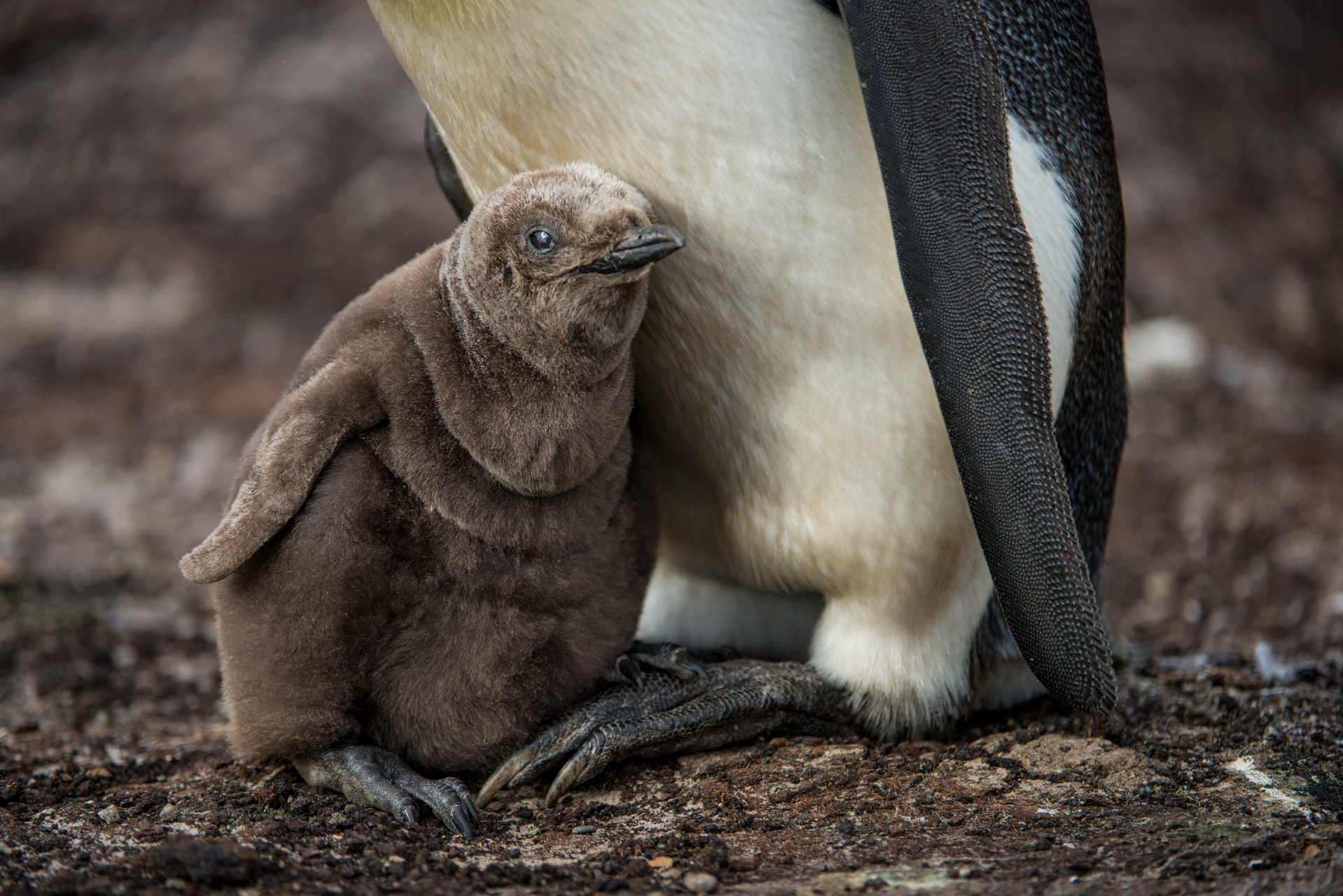 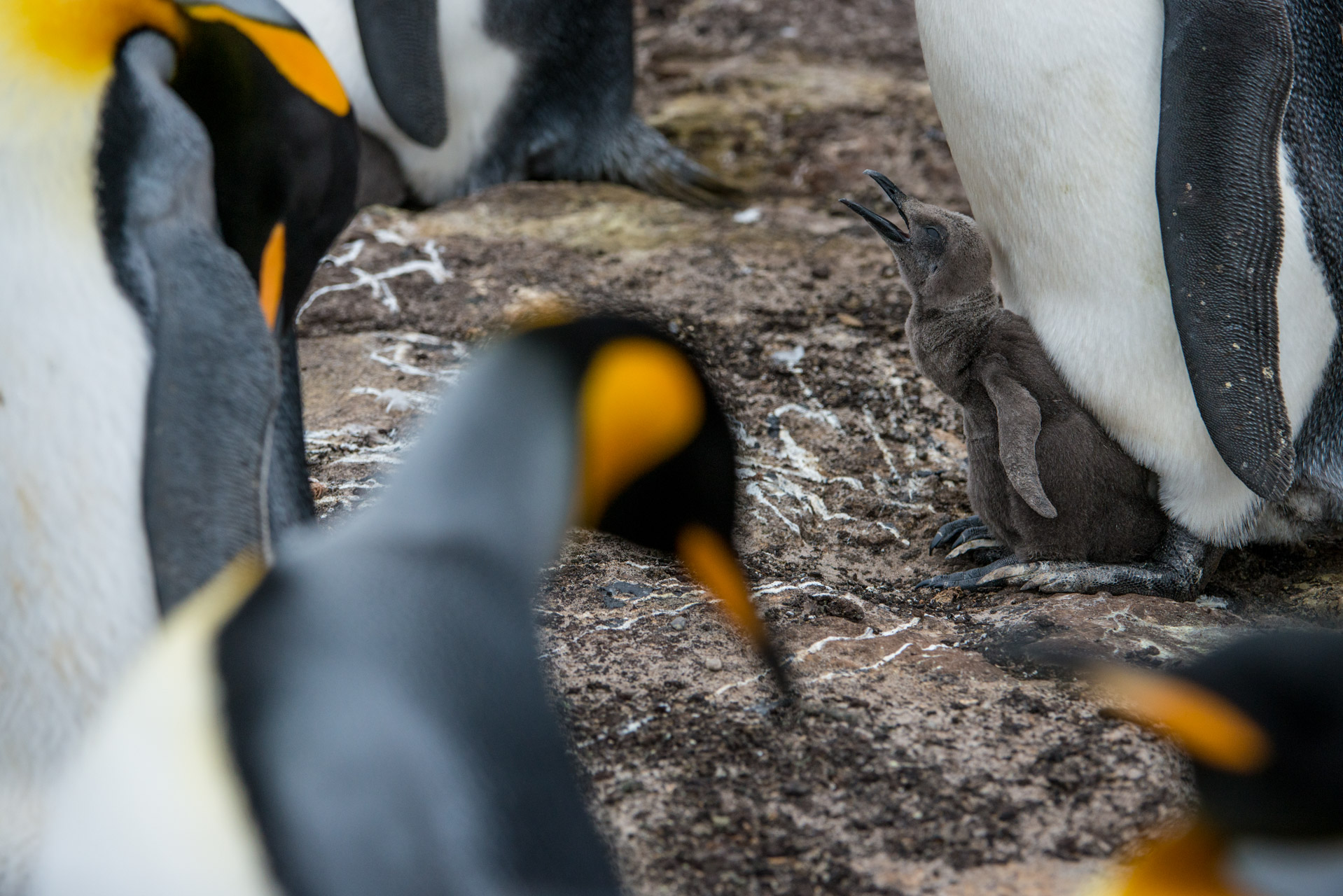 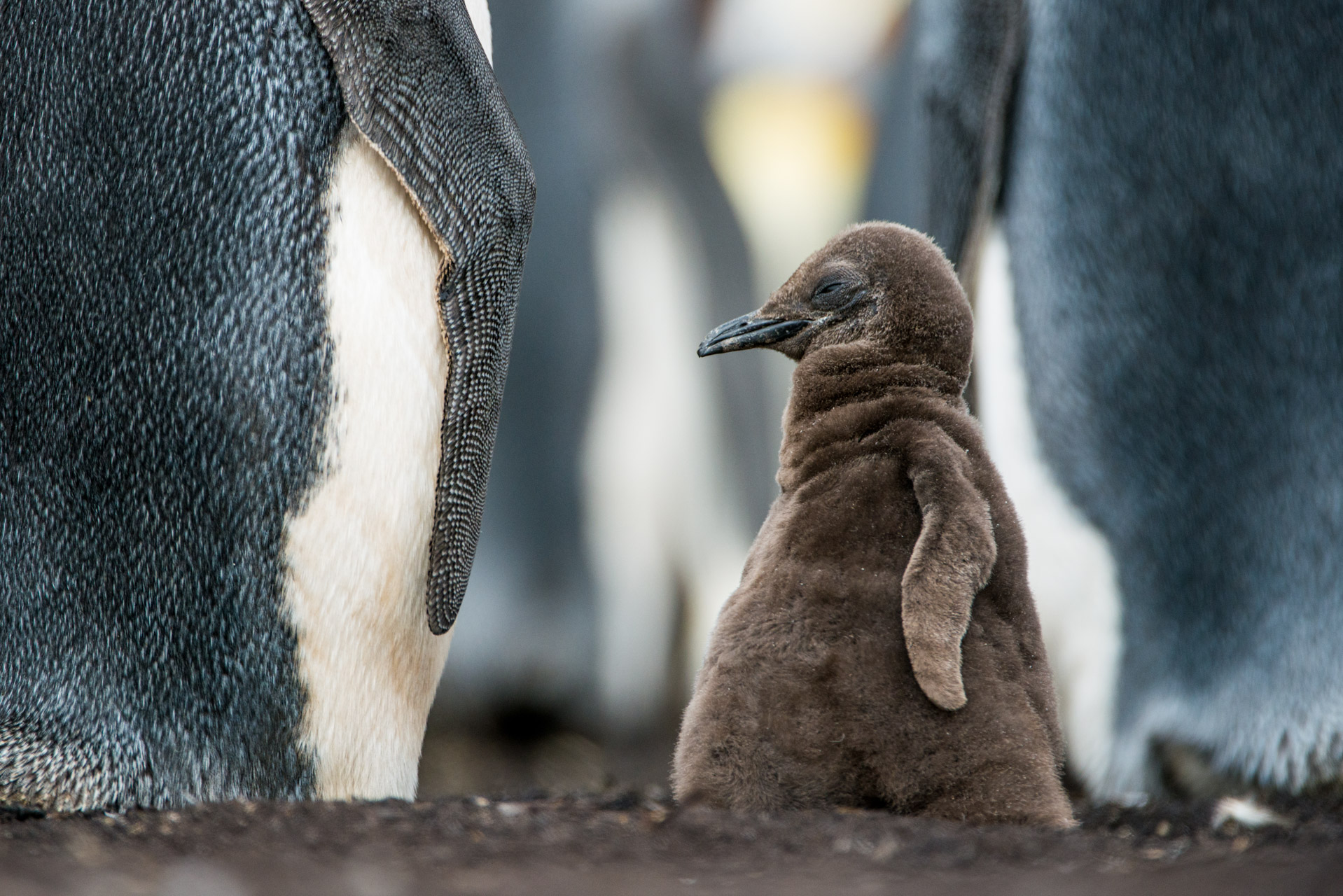 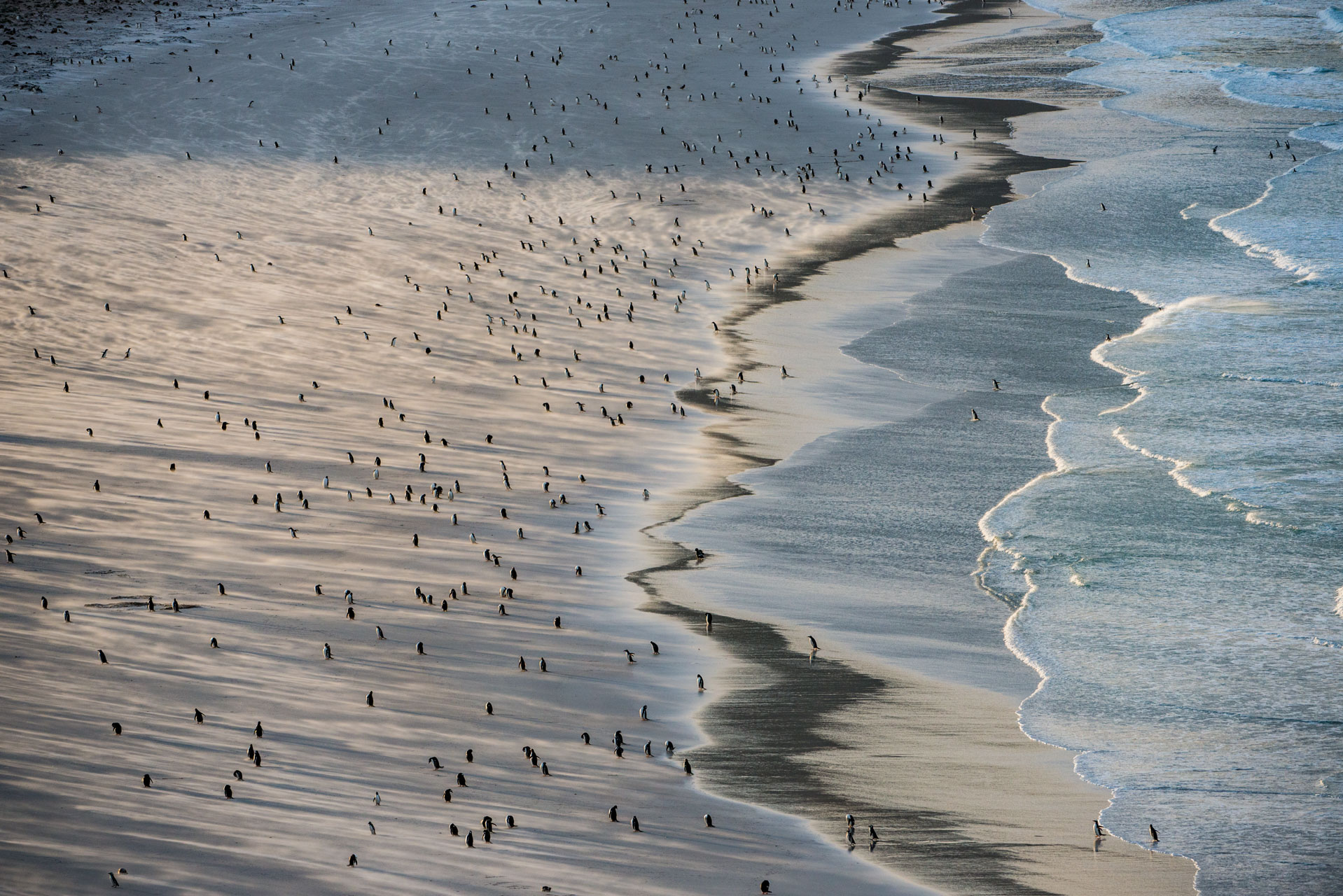 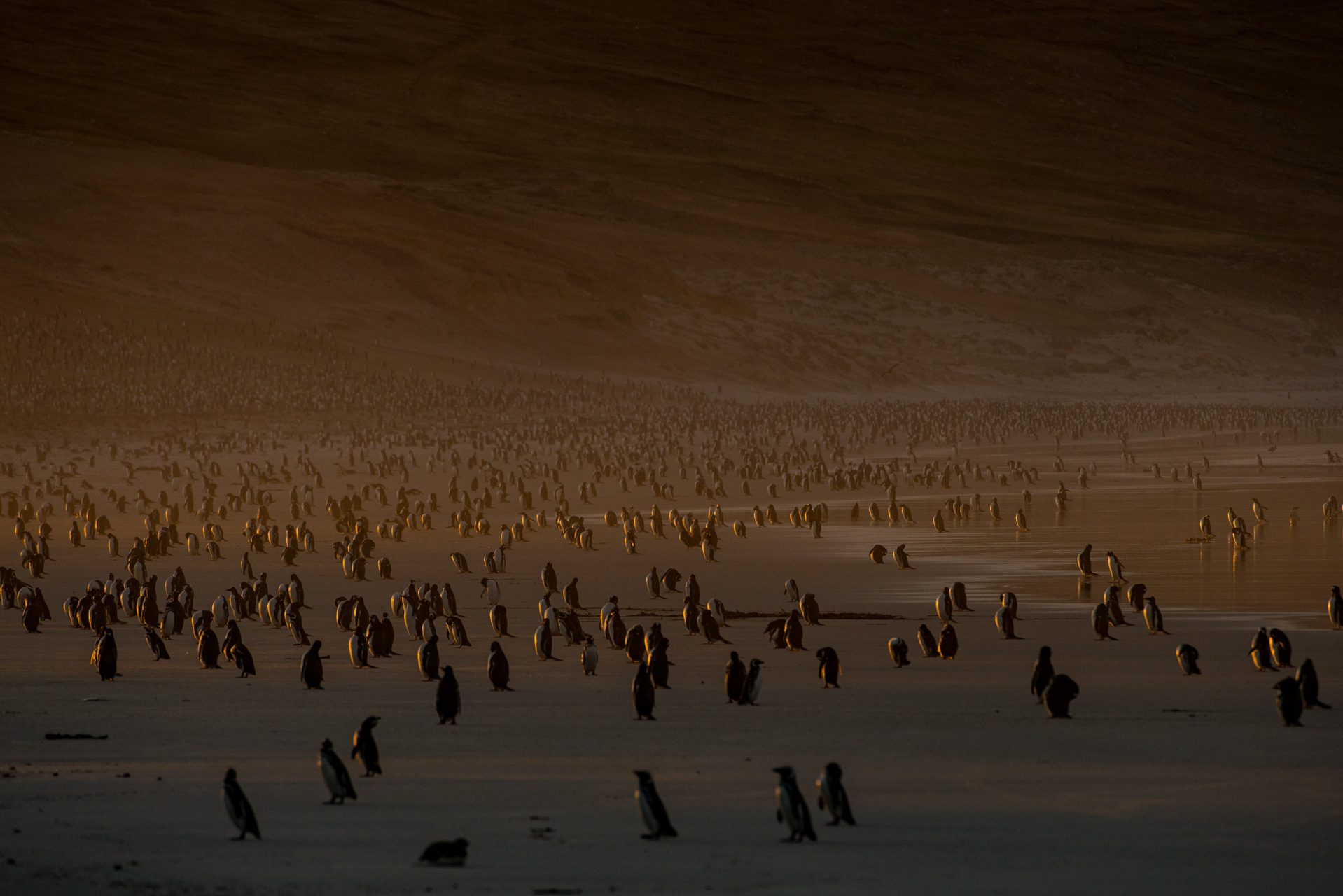 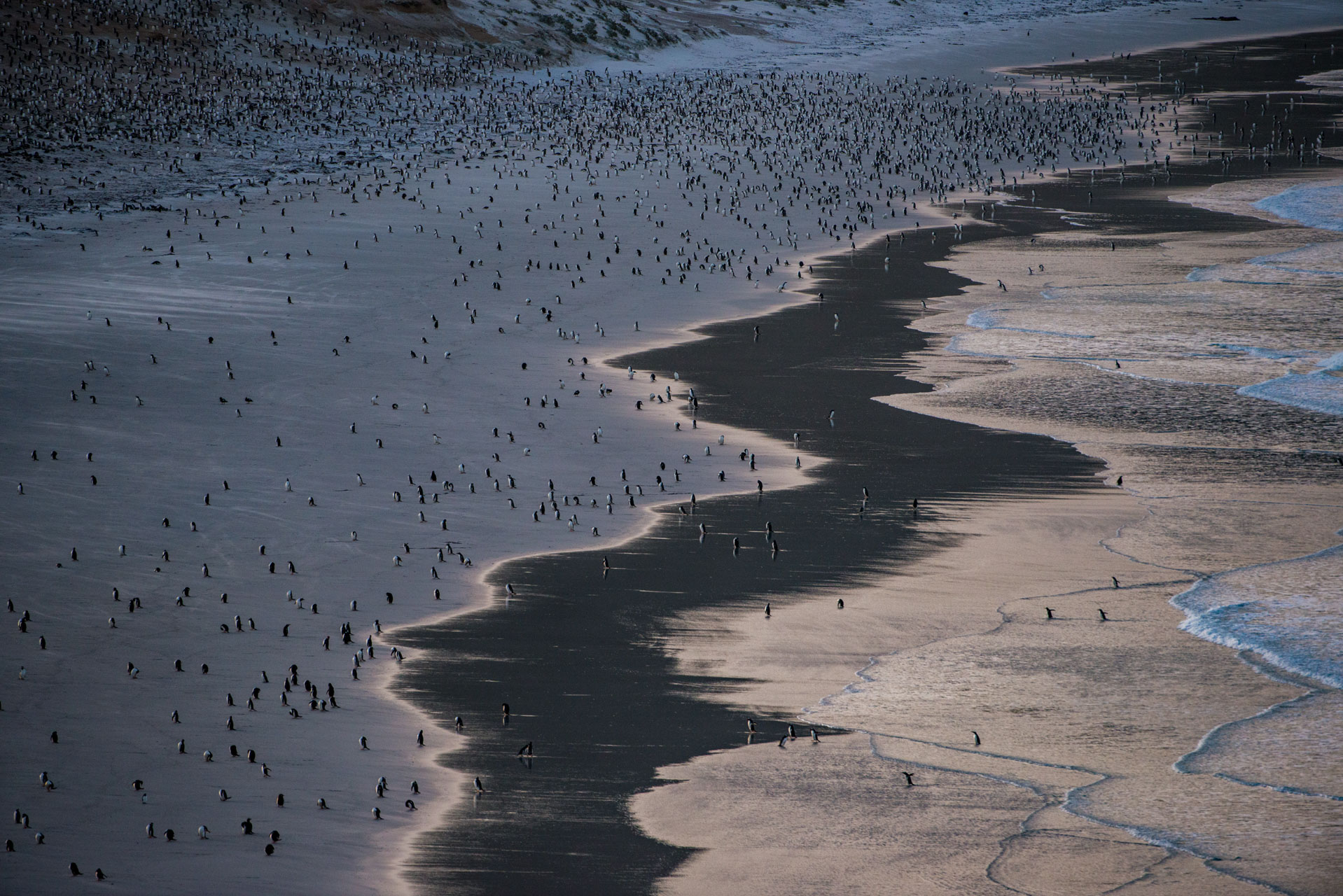 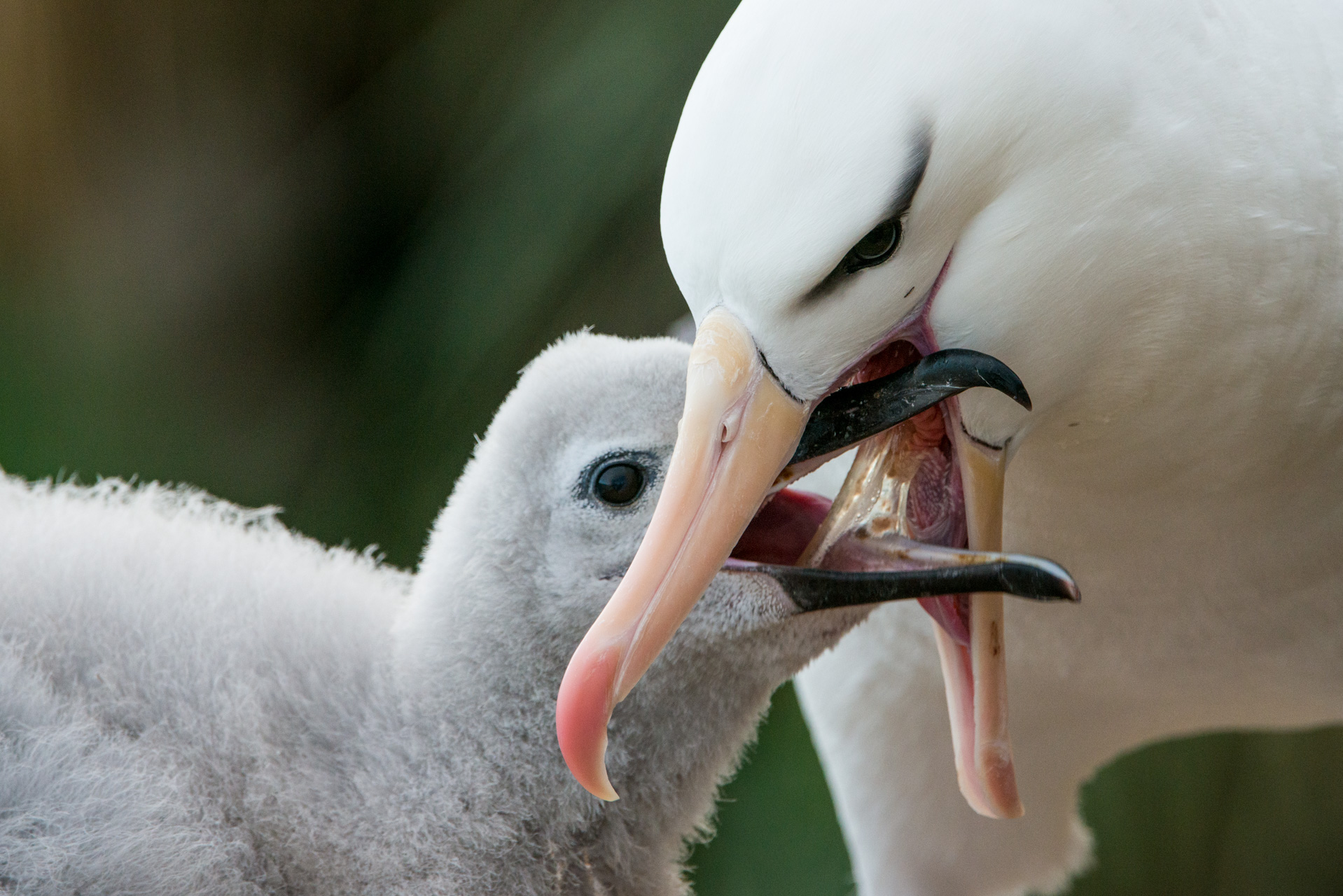 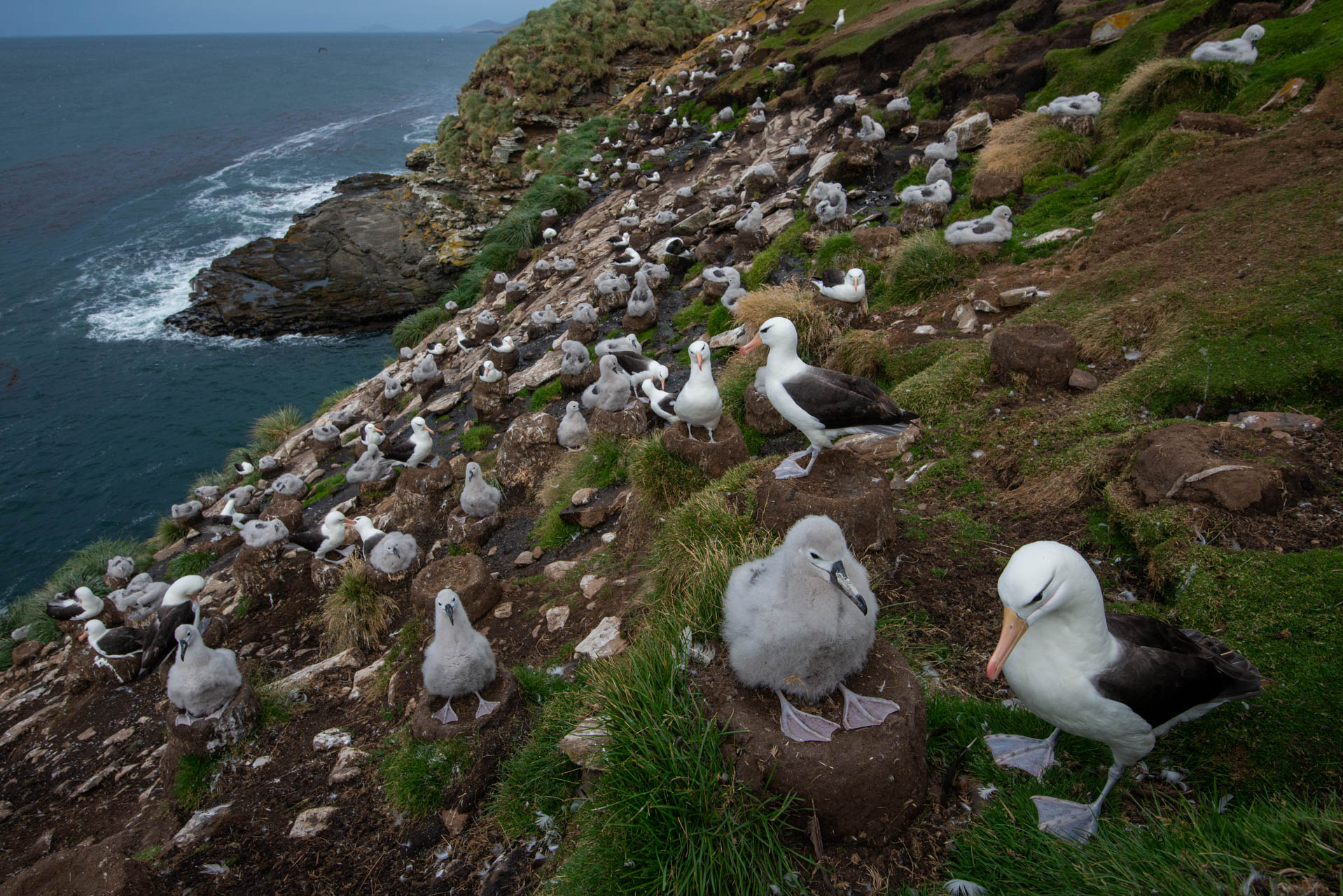 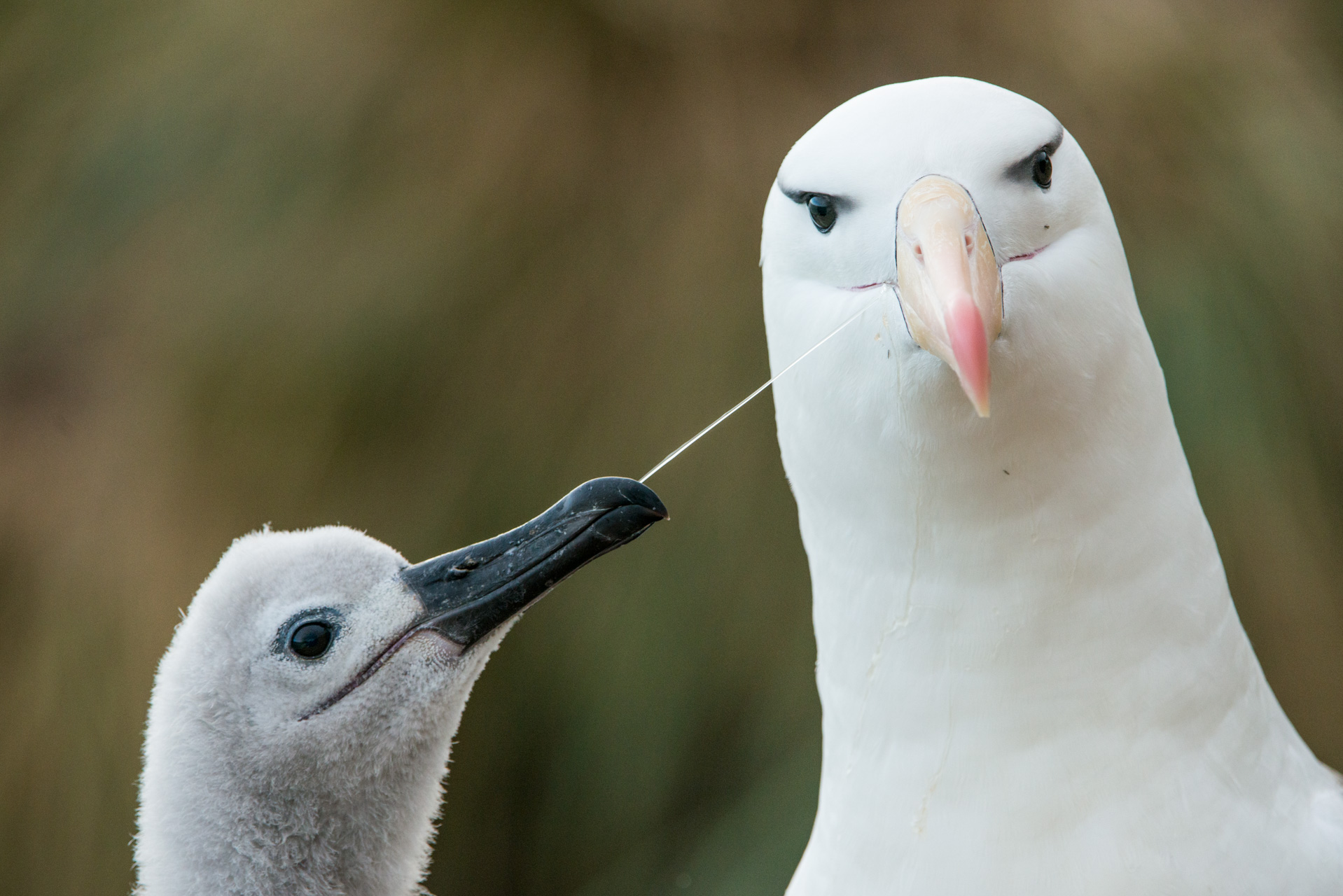 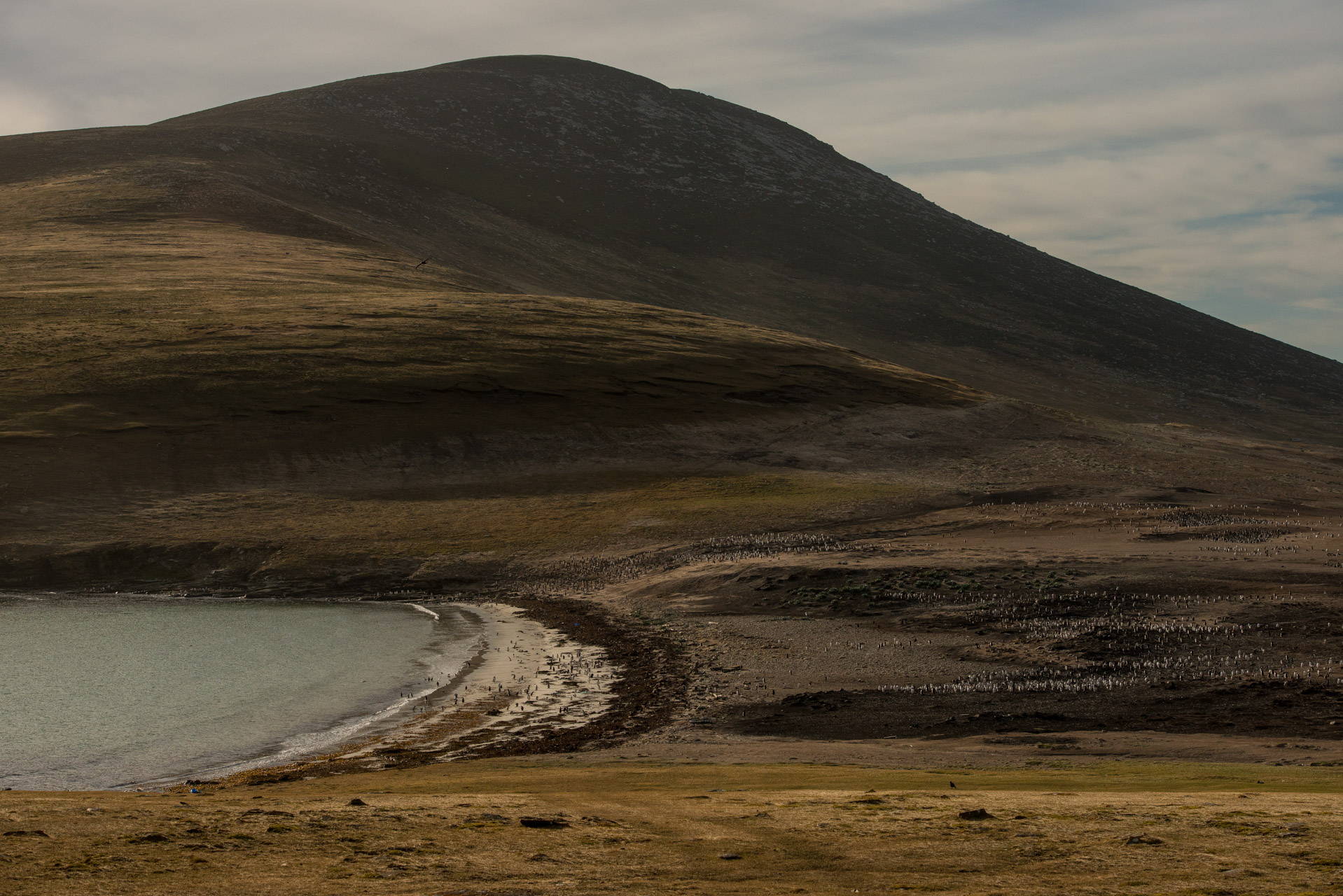 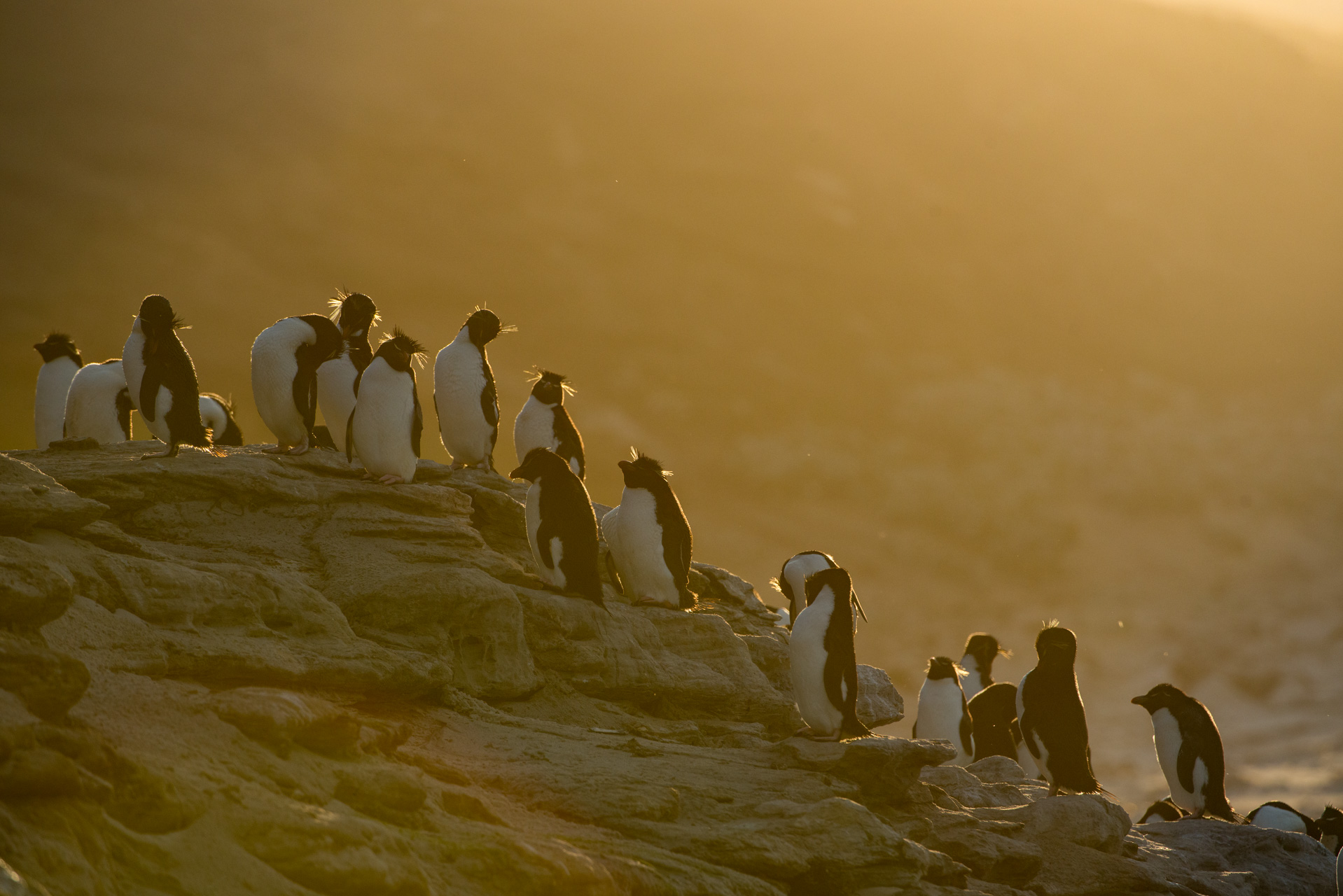 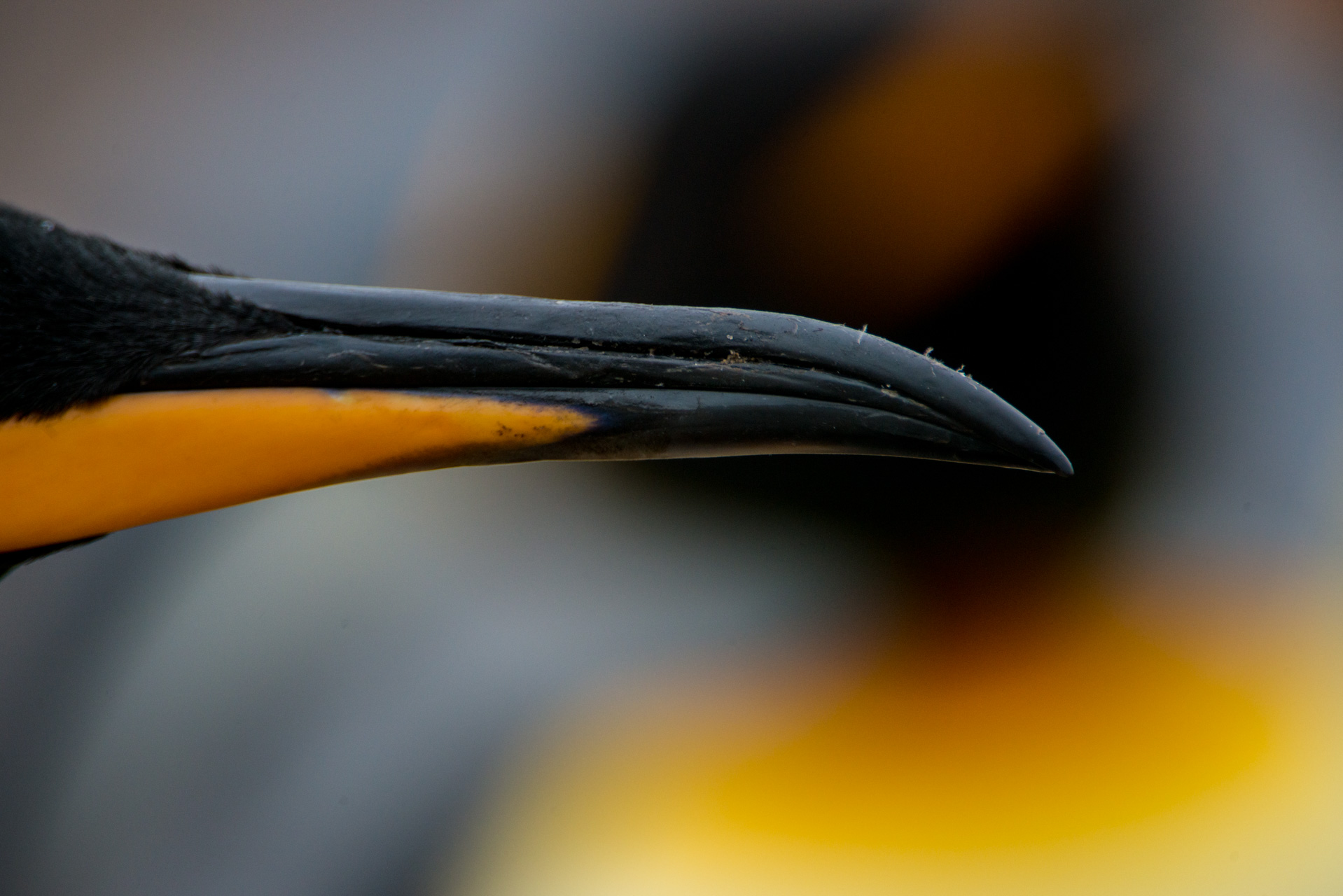 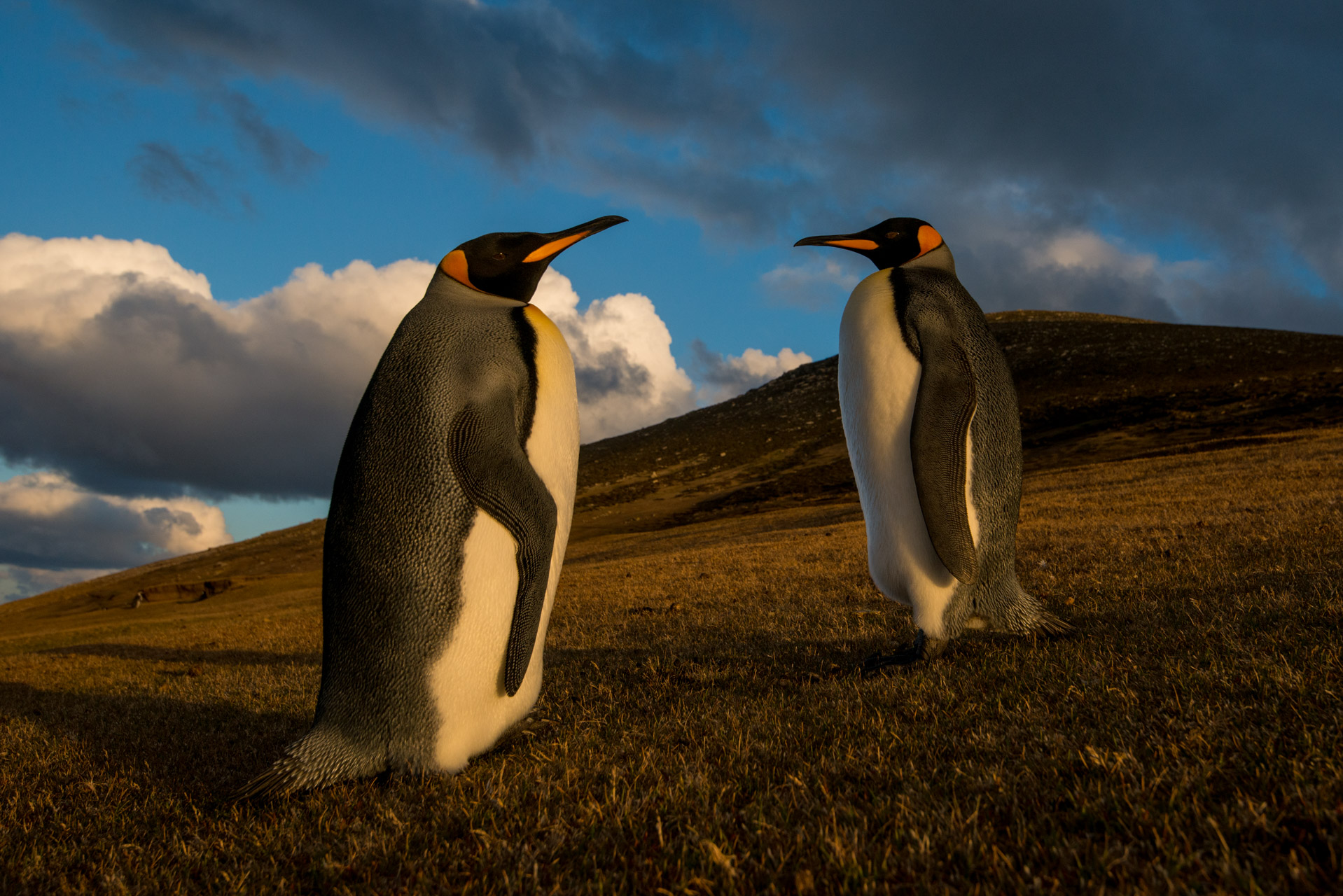 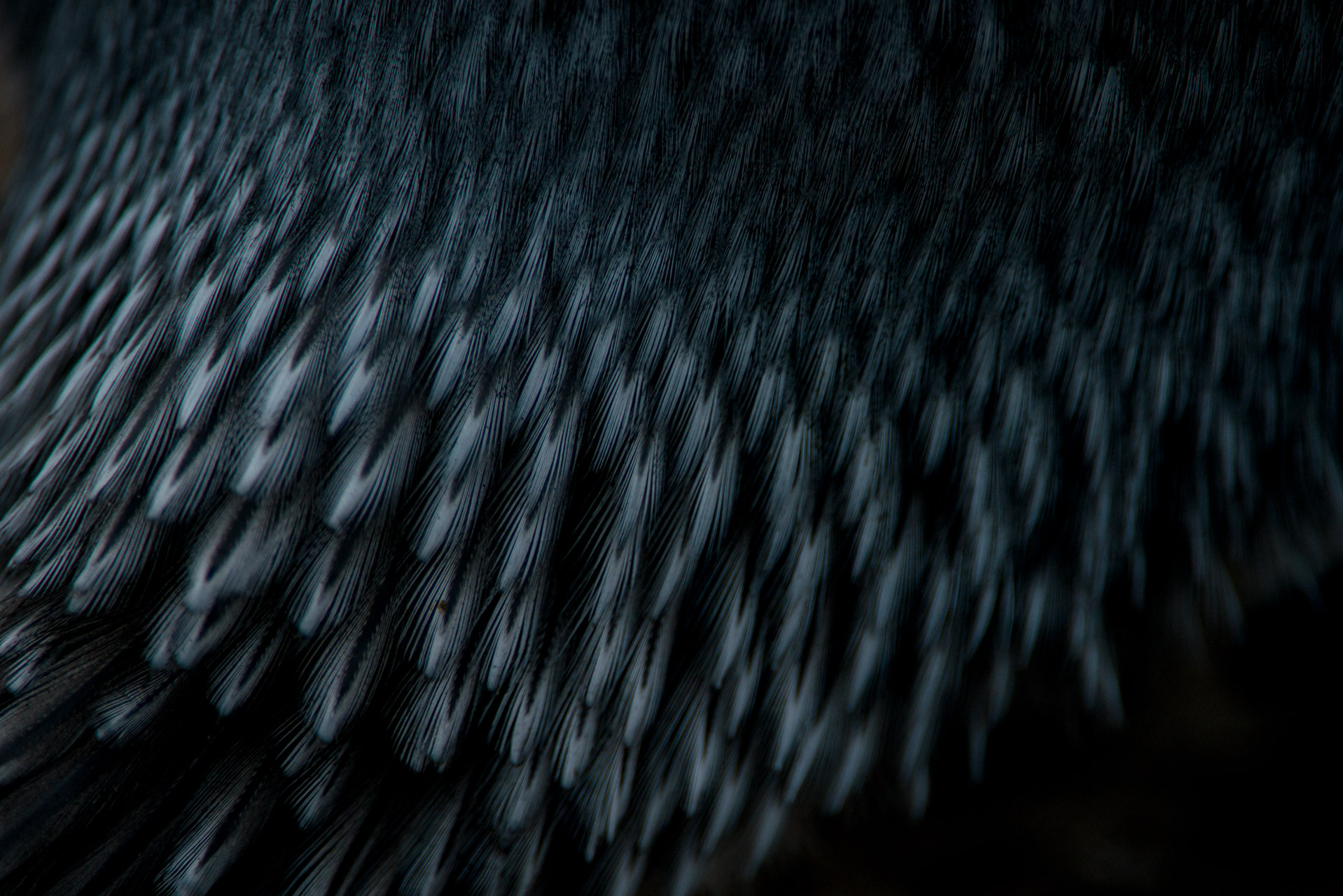 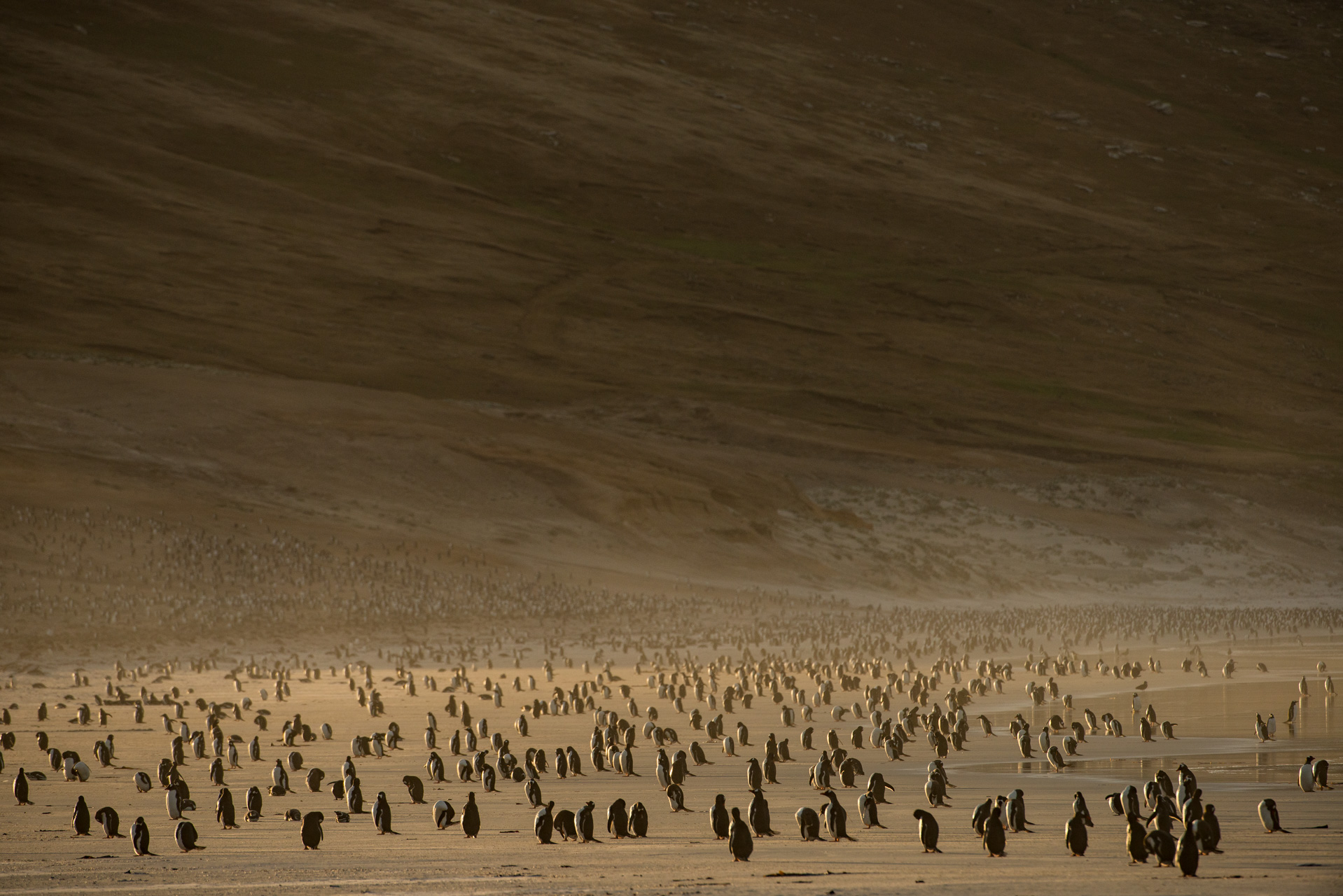 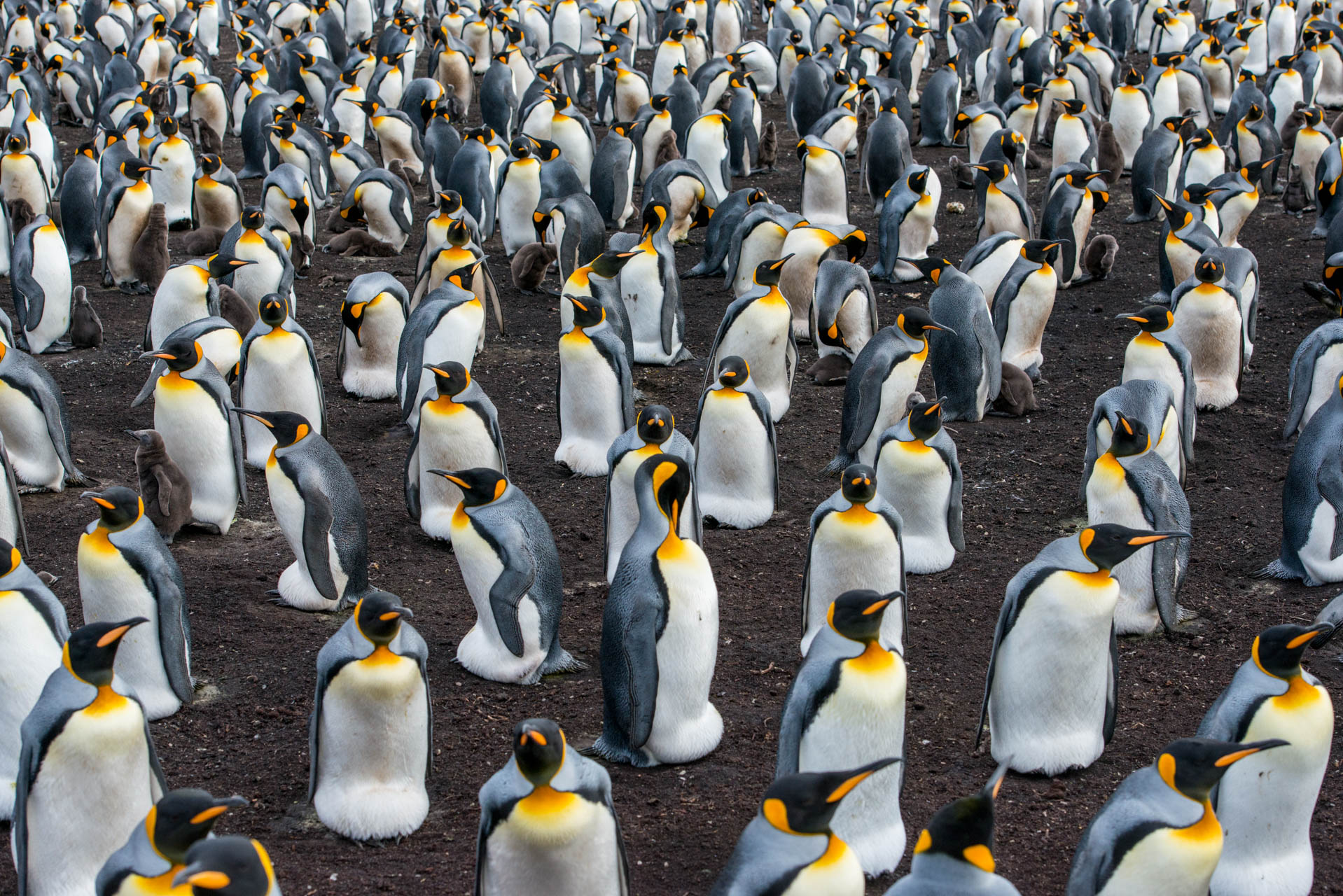 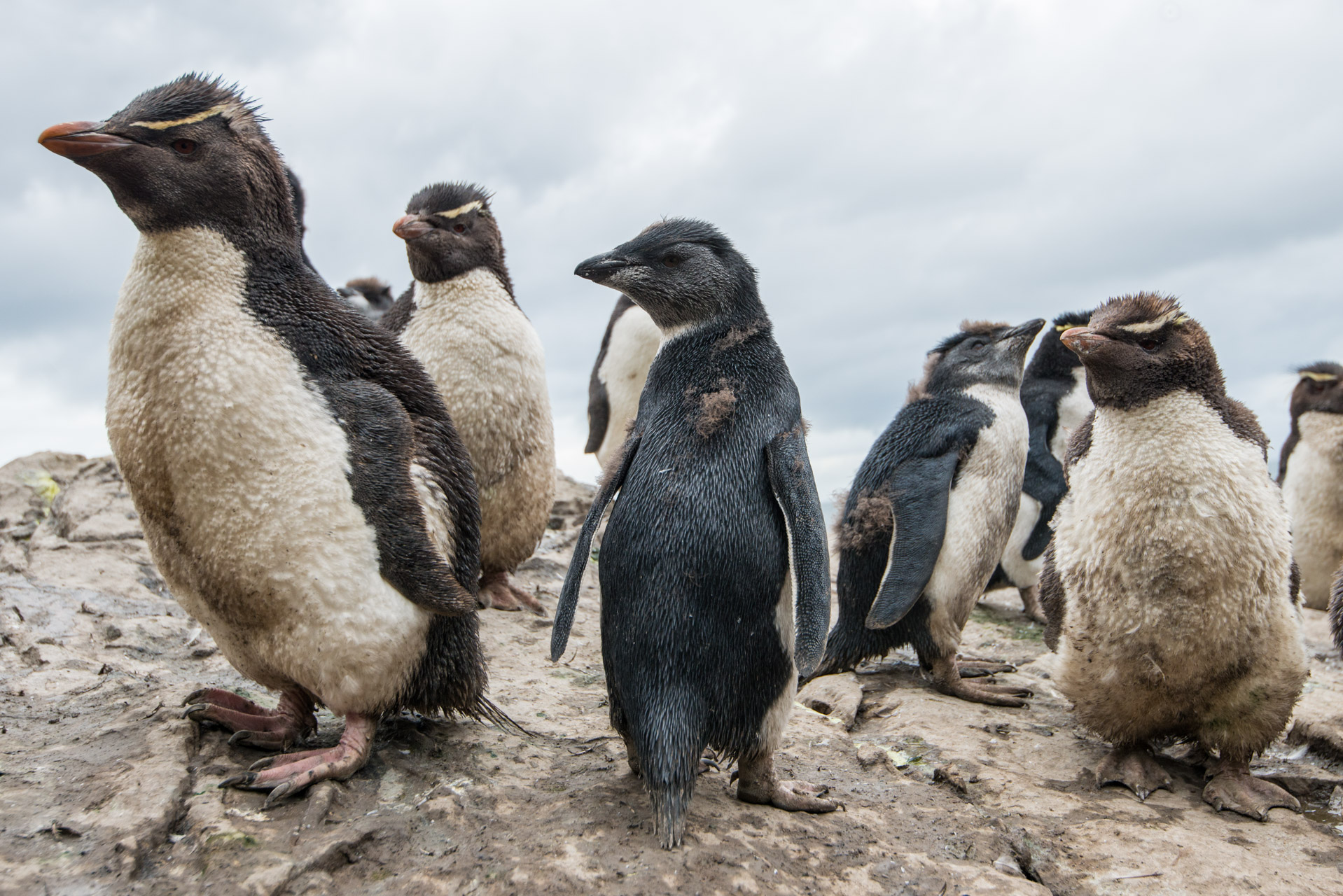 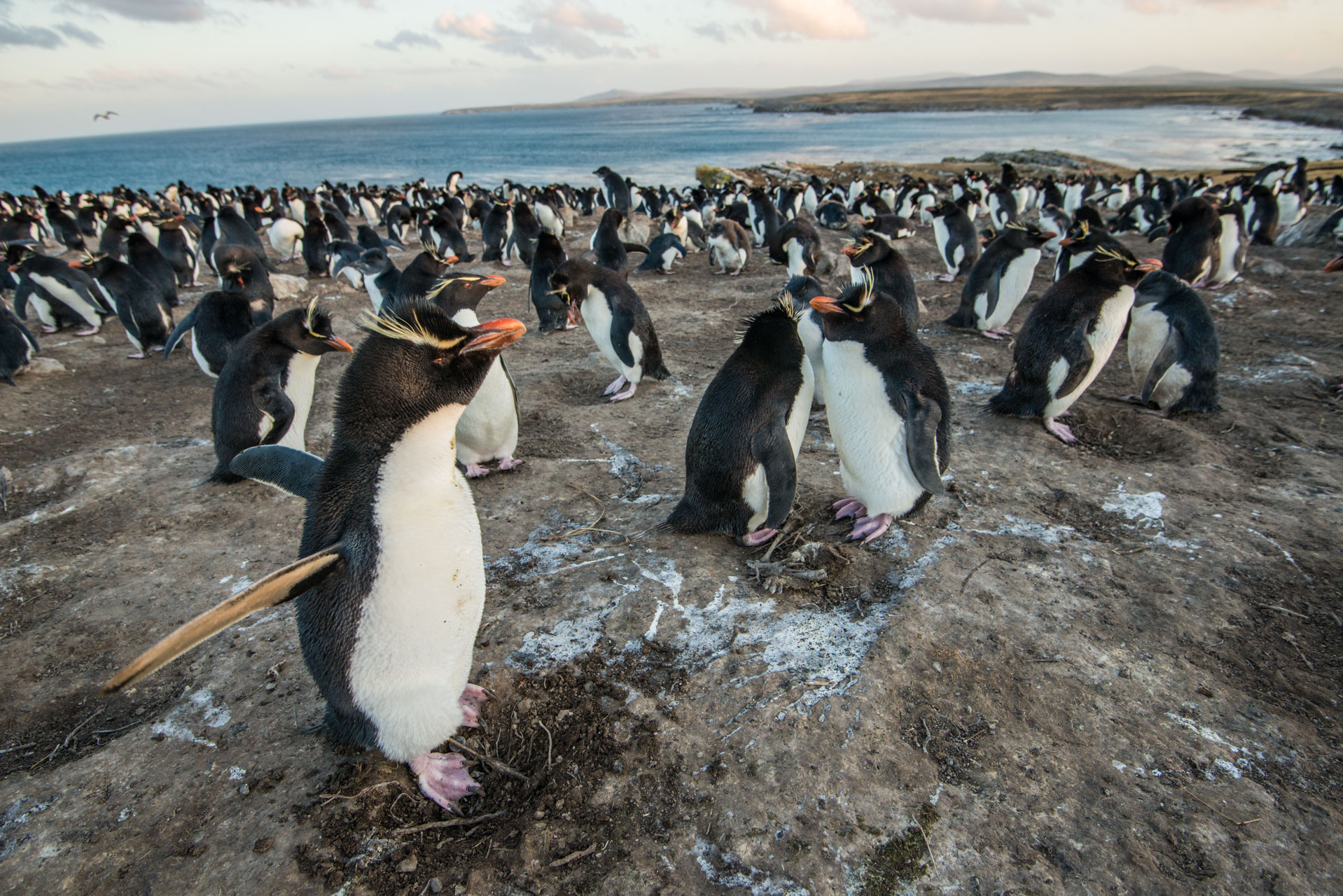 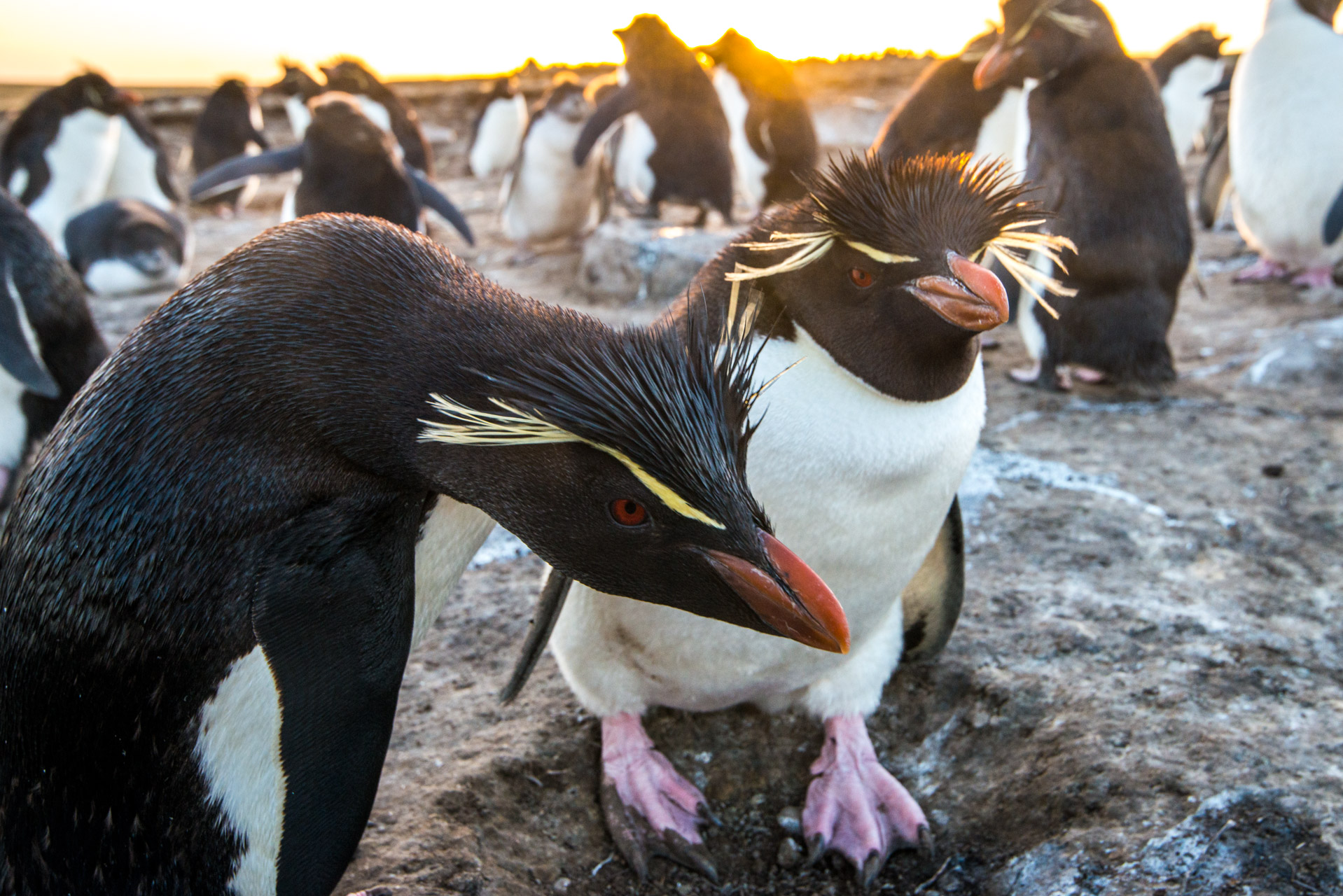 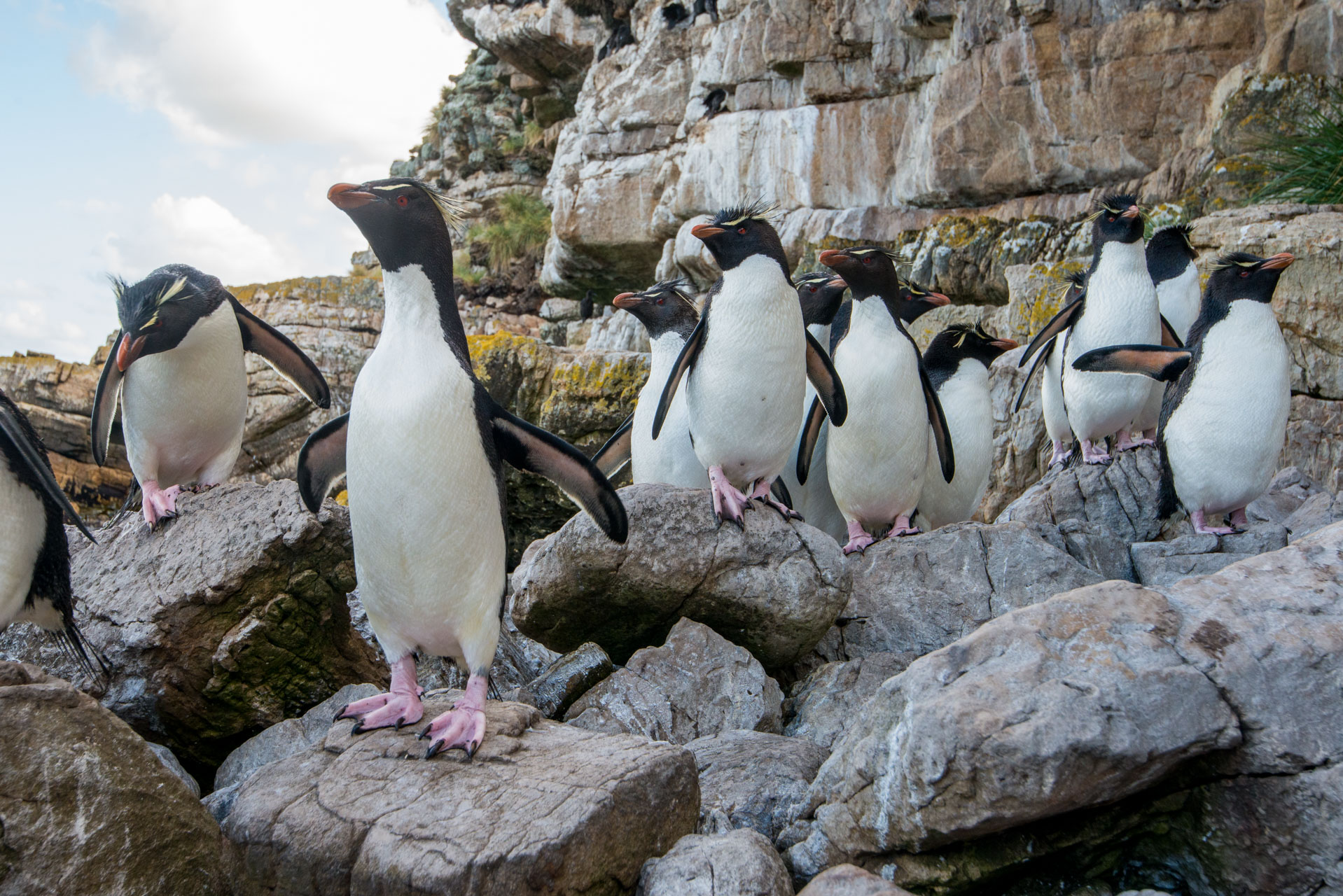 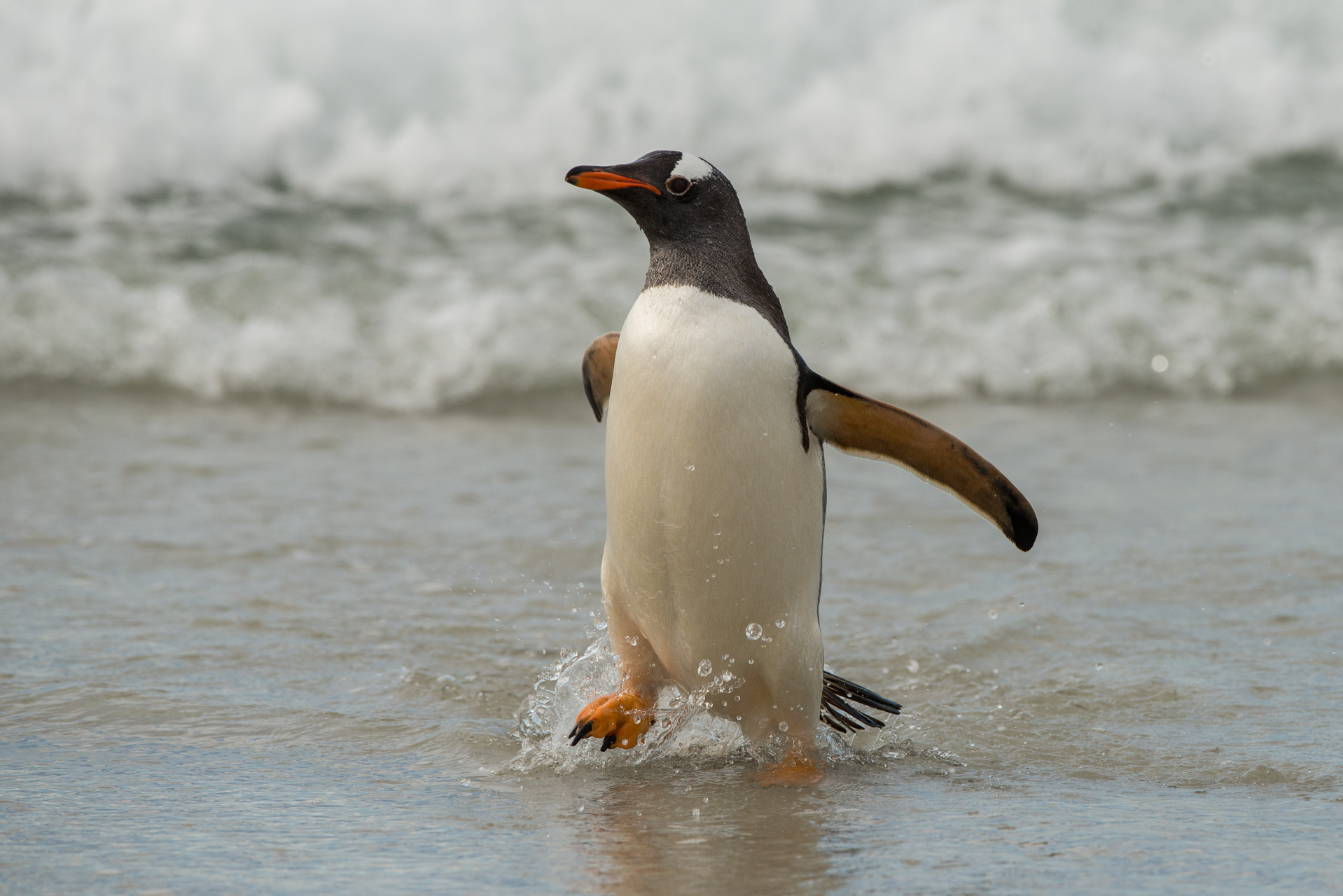 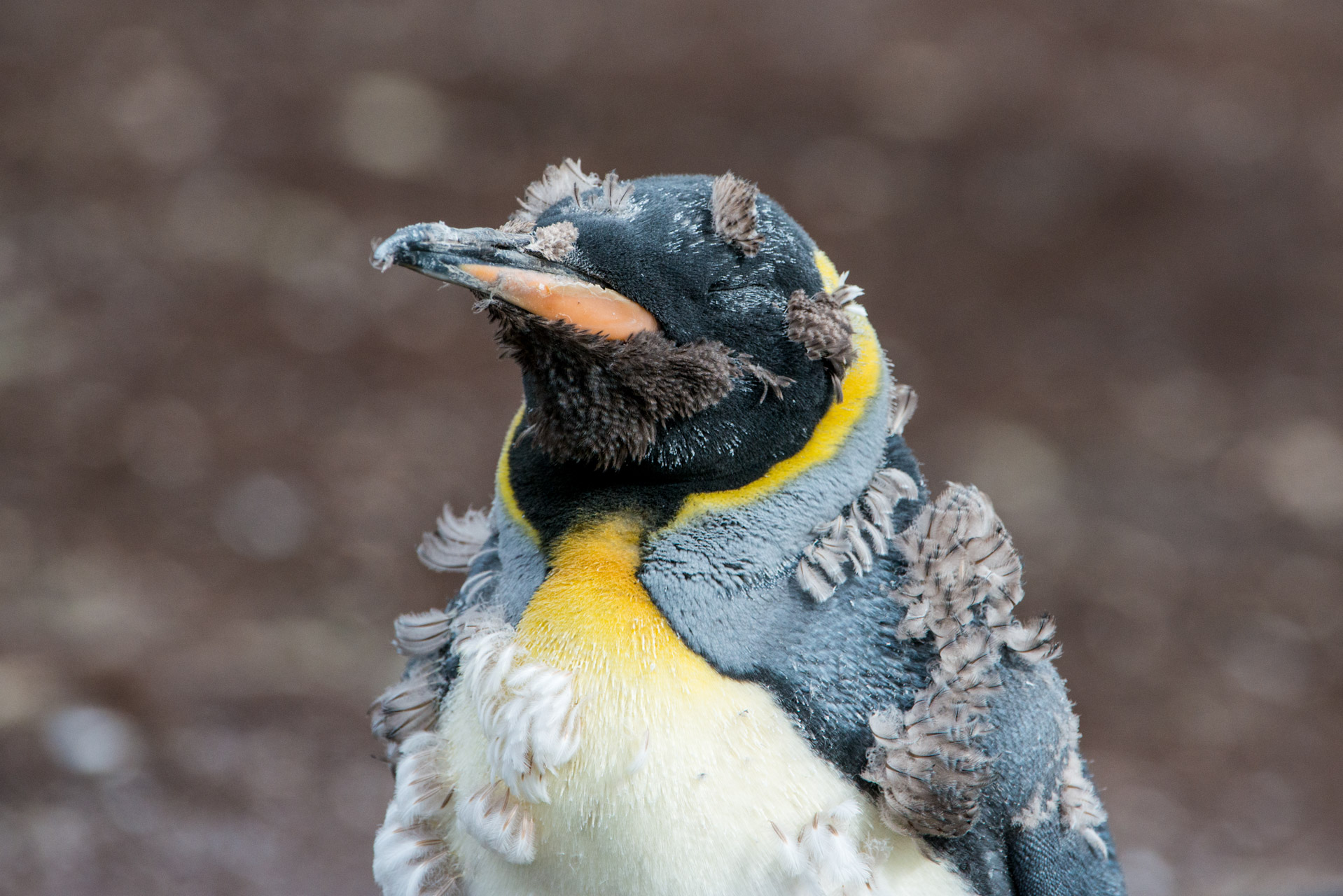 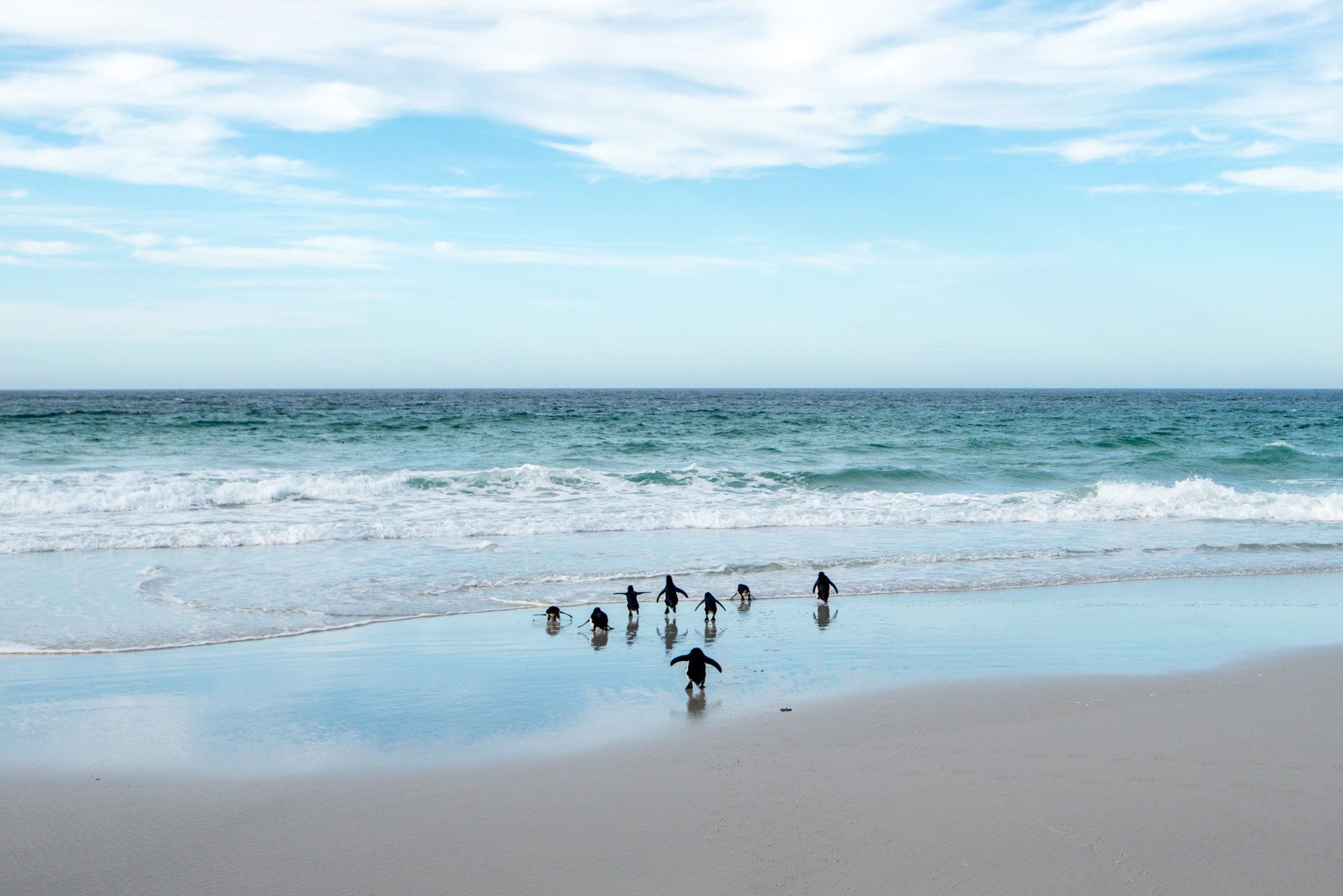