Not all poachers are created equally.

Numbering three to five million animals in the last century, African elephant populations were severely reduced to their current levels because of hunting. In the 1980s, an estimated 100,000 elephants were killed each year and up to 80% of the herds were lost in some regions. In recent years, growing demand for ivory, particularly from Asia, has led to a surge in poaching. Populations of elephants—especially in southern and eastern Africa—that once showed promising signs of recovery could be at risk due to the recent surge in poaching for the illegal ivory trade.

The illegal demand for ivory is the biggest driver of elephant poaching. Despite a global CITES—a multilateral treaty to protect endangered plants and animals–ban on international sales of ivory since 1990, tens of thousands of elephants are killed to meet a growing demand for ivory products in the Far East. Asia stands behind a steadily increasing trend in illegal ivory and there are still thriving domestic ivory markets in Africa. Limited resources combined with remote and inaccessible elephant habitats make it difficult for governments to monitor and protect elephant herds.

For these reasons there is a need to protect the remaining habitat.

African elephants have less room to roam than ever before as expanding human populations convert land for agriculture, settlements, and developments. The elephants’ range shrank from three million square miles in 1979 to just over one million square miles in 2007. Commercial logging, plantations for biofuels, and extractive industries like logging and mining not only destroy habitat but also open access to remote elephant forests for poachers. Poverty, armed conflict, and the displacement of people by civil conflict also add to habitat loss and fragmentation. All of these elements push elephants into smaller islands of protected areas and hinder elephants’ freedom to roam.

Despite the poaching atrocities the world over we must also consider that not all poachers are created equally.

An Elephant’s Tale photographic print is available for loan. Interested organizations can make requests at art@neileverosborne.com 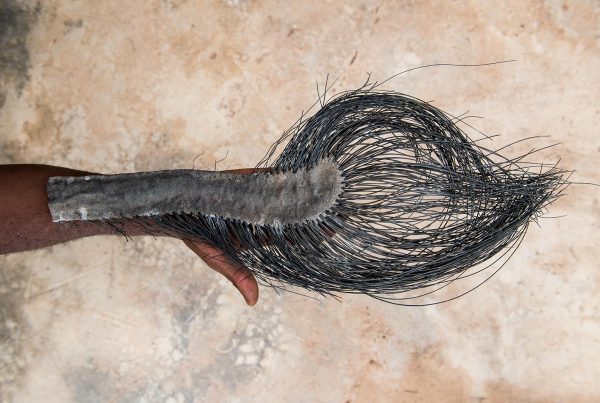 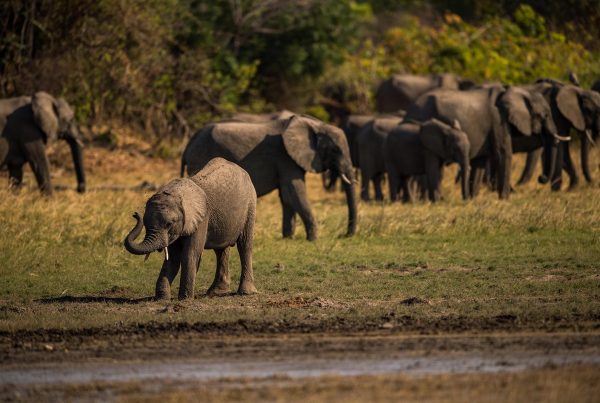