To take people to that beach in Costa Rica where I made the image of the turtle resting on a plastic bottle enhances my ability to tell the important story of home with new audiences. I am enchanted with the possibilities of augmented reality.

An enriched version of reality where views of the physical real-world depicted in the photographic prints are augmented with additional superimposed media, thus enhancing the audience’s perception of reality at the moment of viewing.

Positioned at the convergence of documentary and art, the work of Neil Ever Osborne examines the complex, troubled, yet inextricable link between people and planet with the aim of protecting our only shared home.

For more than fifteen years, the Toronto-based conservation photojournalist and visual artist has been capturing compelling images of the earth’s last wild places—many of which remain fragile and in desperate need of protection—from the mountains of the Pacific Northwest to the jungles of Indonesia to the shores of the Falkland Islands.

Now, for the first time ever, HOME:, invites viewers of the exhibition into the making of the photographic prints through an augmented reality experience (ARX) that takes audiences behind the scenes and into each story represented in the individual artworks—time lapses, interviews, 360º video, aerial and drone footage, and commentary from Osborne are all included in the ARX.

These photographic prints—a dominant silverback gorilla, a mountainous landscape, a venerable grizzly bear in its sanctuary—depict the concept of a shared yet threatened home with an enhanced view of reality.

Based in his studio in Canada’s largest metropolis, Osborne understands the urgent need to recast the dialogue about the environment in ways that speak also to those who have little firsthand experience of “the wild.” The inherent message is that humanity, so long considered apart from nature, is in fact a part of it.

In the modern world terms such as “environment” and “conservation” have lost their meaning. Despite this, the discussion around these concepts must continue because so many of our social concerns are the direct result of an unhealthy planet. Through a combination of gritty documentary account and aesthetic beauty, and now an augmented reality, Osborne’s work seeks out, locates, and reframes all of this—in a new, nonverbal, yet universal language.

In HOME:, we witness this language at work. Osborne’s images reverberate with echoes from the depths of wilderness—and the encroaching proximity of humanity’s ubiquitous presence—capturing through his unique vision these stories of home.

With the new ARX, viewers are now part of the journey. 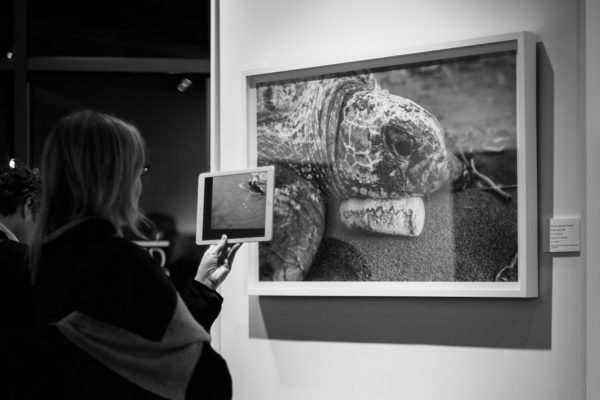 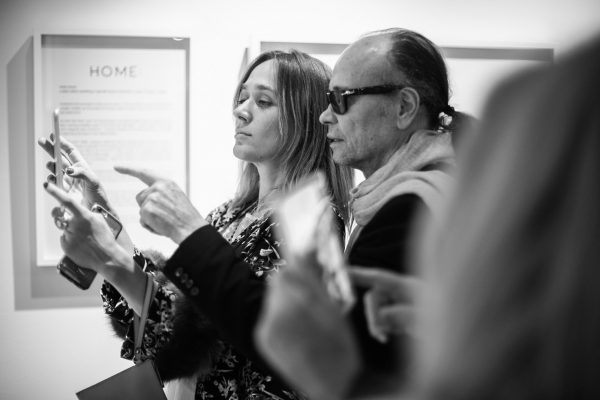 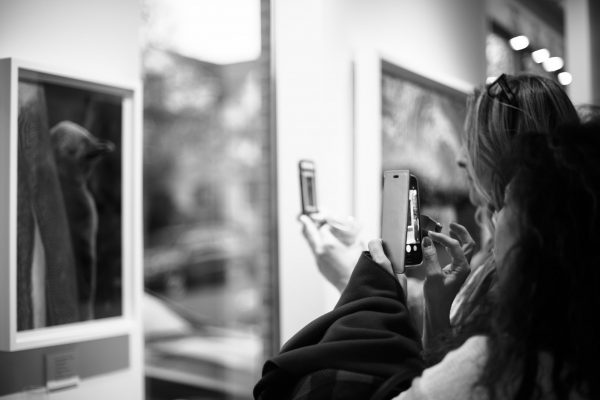 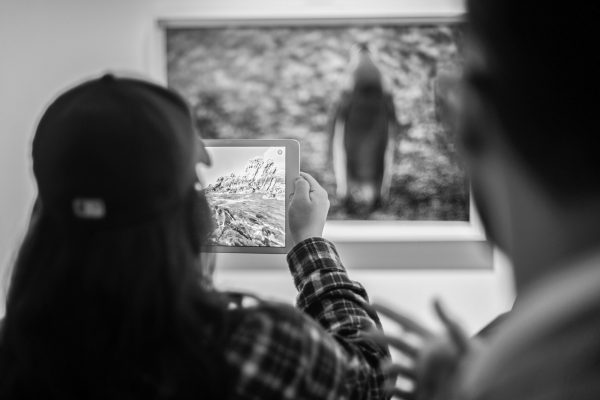